Police believe they have found the remains of Louise Pietrewicz, 38. The mother-of-one disappeared in 1966 after she left her abusive husband and while she was having an affair with a married cop

Police believe they have found the skeletal remains of a mother who disappeared in 1966 under a home once own by the married cop she was having an affair with.

Detectives with the Suffolk County Police Homicide Squad in Long Island, New York, discovered the bones wrapped in a burlap bag during a search of a 17th century home in Southhold at 11.30pm on Monday.

Cops believe the remains belong to Louise Pietrewicz, a 38-year-old woman who suddenly vanished from the small town 51 years ago after she left her abusive husband.

She was dating local cop William Boken, who lived in the house at the time with his wife and children.

Boken passed away in 1982, and the whereabouts of Pietrewicz remained a mystery for decades.

The basement had been examined and parts of it were dug up in 2013 with no results.

The current home owner, who has no involvement in the case, consented to Monday’s search.

Police used ground-penetrating sonar, which led to additional digging in the basement of the home where the skeletal remains were discovered.

The bones were taken to the Office of the Suffolk County Medical Examiner to determine the identity of the deceased and cause of death.

DNA collected from Pietrewicz’s surviving relatives, including her 63-year-old daughter, Sandy Blampied, will be used for comparison. 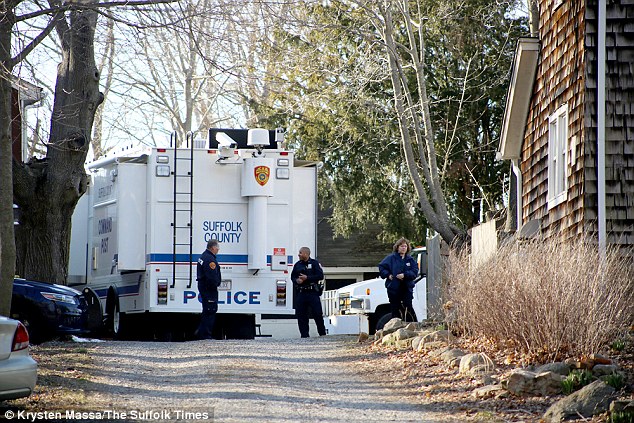 Breakthrough: The Suffolk County Police Homicide Squad on Monday discovered skeletal remains in the basement of a home in the 1600 block of Lower Road in Southhold, New York (pictured at the scene) 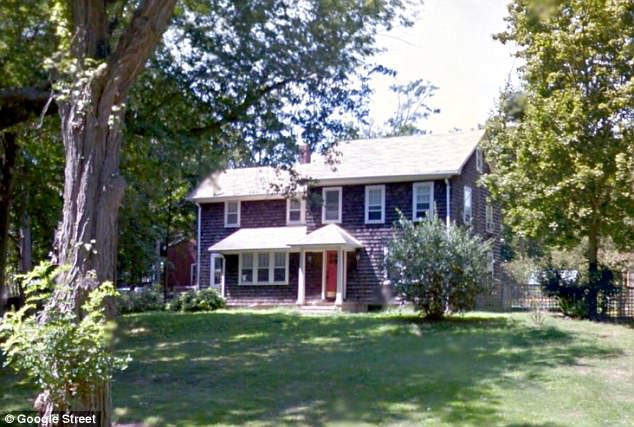 This four-bedroom house, built in 1677, once belonged to William Boken, Pietrewicz’s married boyfriend

Blampied, who is married and lives in Middletown, told The Suffolk Times she was shocked by the discovery of the remains but said she has never given up hope to find her beloved mother.

Pietrewicz’s disappearance had languished in obscurity until last October, when The Suffolk Times ran an in-depth eight-part investigative series in the paper and produced a three-part documentary shedding new light on the missing person case, both titled Gone.

The publicity generated by the reporting and the film prompted the local police to reopen the investigation.

Sgt. John Kempf of the Suffolk homicide squad, told Newsday the bones were found 5-6 feet beneath the surface of the floor, and just 4 feet away from the site of the failed 2013 dig.

Police had started digging in the basement last Thursday after interviewing Boken’s ex-wife, Judith Terry, who reportedly told them that Pietrewicz’s body was buried in a burlap bag in the basement of the four-bedroom, two-bath home that was built in 1677.

Blampied said she always suspected that Terry knew something about her mother’s fate and that she would be the one to unlock the mystery. 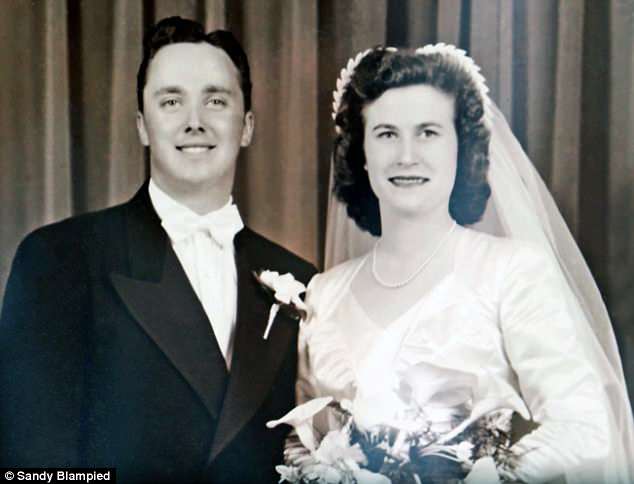 Unhappy marriage: Not long before her disappearance, Louise had left her husband of 16 years, a prosperous farmer named Albin Pietrewicz, who was said to have been abusive (pictured together on their wedding day) 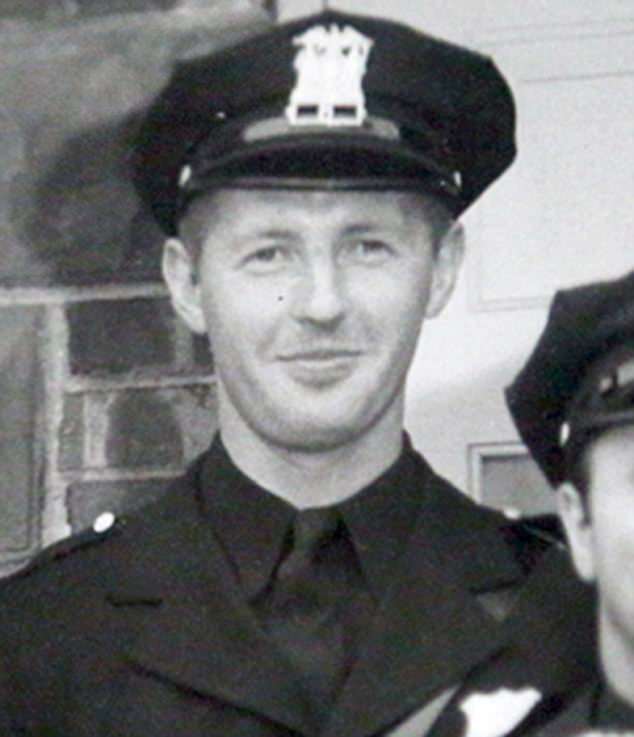 Lover: Louise was having an affair with William Boken, a Southold police officer who was married with a son and a second child on the way. He died in 1982

Louise Pietrewicz was last seen alive on October 6, 1966. She had recently left her husband of 16 years, a prosperous farmer named Albin Pietrewicz, who was said to have been psychically and verbally abusive, and had relocated with her 11-year-old daughter, Sandy, to her family’s farm in Sagaponack, New York.

At the time, Pietrewicz was romantically involved with William Boken, a Southold police officer who was married with a son and a second child on the way. Their respective spouses, Albin and Judith, both knew of the extramarital affair.

Shortly before she vanished, Pietrewicz had purchased two plane tickets for herself and her daughter so they could travel to Florida.

A day before her last sighting, on October 5, Pietrewicz emptied her bank account containing just over $1,770 and closed it.

Louise’s sister Josephine last saw her riding away from Sagaponack in Boken’s car, acting as if she did not want to be seen by anyone.

The next day, Boken resigned from the local police force after taking a three-day sick leave. 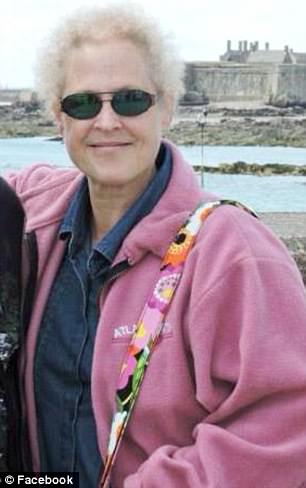 Pietrewicz’s purse was recovered a week later on a shoulder of Route 25. Its contents included a World War II savings bond, the woman’s Social Security card and a postcard bearing the name of a doctor in Glen Cove.

Police investigated the incident as a missing person case, not as a possible homicide, and it got no attention from the local press at the time.

Following Pietrewicz’s disappearance, detectives interviewed her estranged husband, who reportedly told them that he was humiliated by her infidelity and did not care what about her whereabouts, or whether she was alive or dead.

A year later, Louise’s lover Boken was arrested on suspicion of abusing his wife Judith and was committed to a psychiatric hospital.

At one point, he allegedly threatened his wife that he would bury her in their basement ‘with that other b****.’ He was never prosecuted in connection to Pietrewicz’s disappearance, having been officially declared mentally ill, and died in New York City in 1982.

Albin Pietrewicz divorced his missing wife in 1974 and remarried two years later. He died in 2000.