The owner of Boots has denied overcharging the NHS for a special pain-relieving mouthwash used by cancer patients.

The liquid drug is known as a ‘special’ – an unlicensed medicine bought especially by the NHS to treat patients with particular needs.

Because they are so rarely used, suppliers can charge what they like for them.

Yesterday it was reported that Boots’ umbrella company had charged the NHS £3,220 for the specialist mouthwash, when it can be bought for just £93 elsewhere.

A spokesman told the BBC: ‘We firmly reject accusations of overcharging the NHS.

‘Our senior company leaders have already recently met with officials from the Department of Health to discuss the specials products.’

The allegations were passed to the Competition and Markets Authority, who are now investigating them.

A CMA spokesman said today: ‘We can confirm we have received a complaint and are considering it.’

While an NHS England spokesman said: ‘All pharmacies should seek to secure best value in preparing ‘specials’ for patients.’

Specials cost the NHS £75million a year and can be so expensive some patients are told they can’t have them. 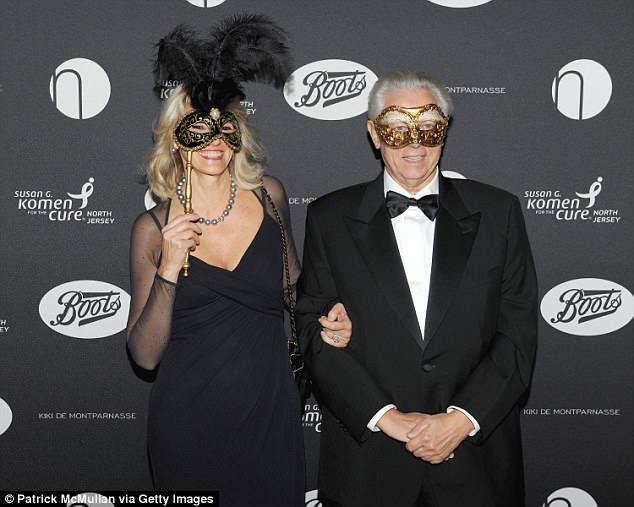 Records seen by The Times show a Boots-owned company charged between £3,220 for three 200ml bottles of the special mouthwash for cancer patients in extreme pain.

Health documents also show the same amount could be bought from a pharmacy in West Sussex for £93.42.

After the newspaper’s findings showed they were all far higher in price than they could have been, Boots was accused of cashing in on a legal loophole and exploiting cancer patients.

Steve Brine, health minister, told the paper: ‘The British public will take an extremely dim view of any company found to be exploiting our NHS and patients, and we have asked the Competition and Markets Authority to consider investigating as a priority.’

Earlier this year Walgreens Boots Alliance was revealed to be charging £1,579 a pot for medically-approved moisturiser that is available for £1.23 elsewhere. 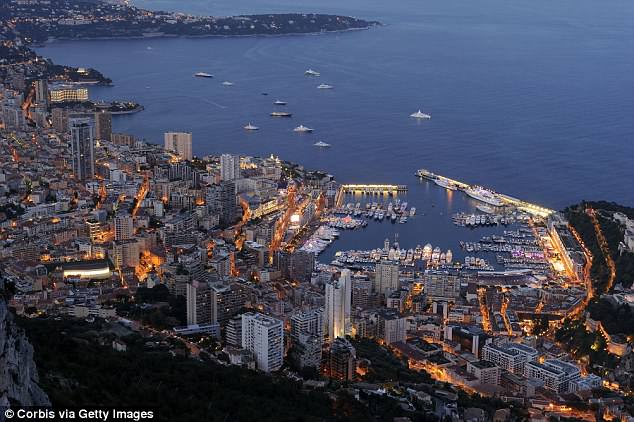 The company has denied overcharging on both occasions, claiming their pricing adheres to the law.

The recent revelations were last night referred to the Competition and Markets authority on the recommendation of the Government.

A spokesman for the Walgreen Boots Alliance told MailOnline yesterday: ‘We firmly reject accusations of overcharging the NHS.

‘As a pharmacy-led organisation, Walgreens Boots Alliance and all its UK-based businesses fully comply with all applicable legal requirements in order to supply the healthcare products and services, including specials, that patients need in a timely manner.

‘We are proud to serve our communities across the UK and to be part of the country’s healthcare service. We have a long history of providing dedicated care for cancer patients and supporting cancer charities and cancer research organisations.

‘Specials make up an extremely small proportion of the total items dispensed in the UK and are unique, unlicensed prescription items ordered at short notice; they are bespoke and made to address individual patient needs. 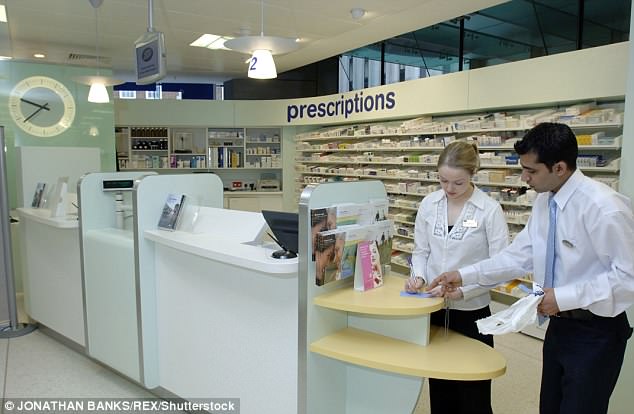 Walgreen Boots Alliance, who owns Boots (pictured), denies the allegations. But they have been referred to the Competition and Markets Authority

‘Specials are therefore made by highly trained technicians in dedicated laboratories in the UK, that source ingredients, produce and quality-check often on the same day, and as a single item.

‘This process incurs high overheads, reflected in the final cost, which is set in line with the sector to reflect the bespoke nature of the products.

‘Boots UK fulfils prescriptions for specials by ordering and dispensing them to patients as required and specifically detailed on the prescriptions.

‘The decision to request a specials prescription rests with medical professionals, like GPs and hospital consultants.’

Investigations also found the NHS paid £2,600 for sleeping pills that can be bought for £1 a pack elsewhere.

The paper also reports the Health Service paid £3,200 for arthritis medication that can be bought for £1 each elsewhere, as well as £45 for a single pill that costs just 13p at some suppliers.