Border Force boss Roman Quaedvlieg could be fired this week

The boss of the Border Force may be fired this week for allegedly abusing his power by employing his much younger girlfriend and sending her dirty texts on the job.

Roman Quaedvlieg has been on paid leave for nine months amid an investigation into allegations he helped his girlfriend get a job scanning passports at Sydney Airport.

The 52-year-old, who separated from his wife of 11 years last year, then allegedly sent salacious material to his junior staff member, believed to be in her 20s.

Their relationship was allegedly inappropriate and damaging for the integrity of the Border Force.

Attorney-General Christian Porter is understood to have found Mr Quaedvlieg guilty of breaching the Code of Conduct and recommended his sacking, reported The Courier-Mail.

This means that Governor-General Peter Cosgrove could give him his marching orders as early as Wednesday.

Mr Quaedvlieg previously claimed his relationship only started after the woman got the job in December 2016 and claims the texts have been taken out of context.

At the time of the woman’s application for casual work, he was still married to his wife before they separated in January 2017.

An investigation conducted by the Australian Commission for Law Enforcement Integrity was handed to the immigration department late last year.

Immigration boss Michael Pezzullo then referred the matter on to Mr Parkinson, who compiled a second report. 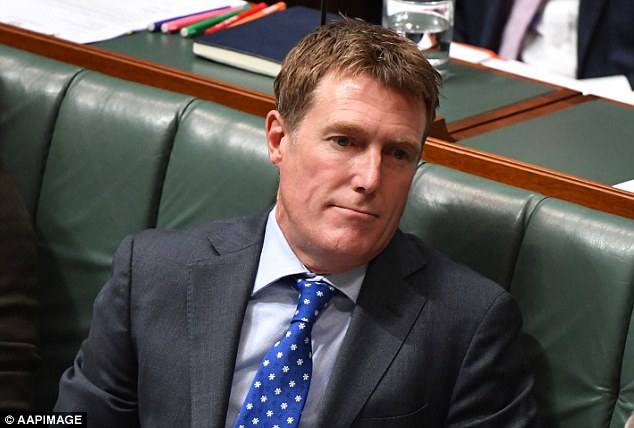 Mr Porter said he was given the task of deciding Mr Quaedvlieg’s fate to avoid perceptions of bias, given the border force boss’s reporting obligations to Mr Dutton.

The Attorney-General requested legal advice from the Australian Government Solicitor to confirm he could make the call, and was given the go-ahead.

Mr Quaedvlieg has denied any wrongdoing. 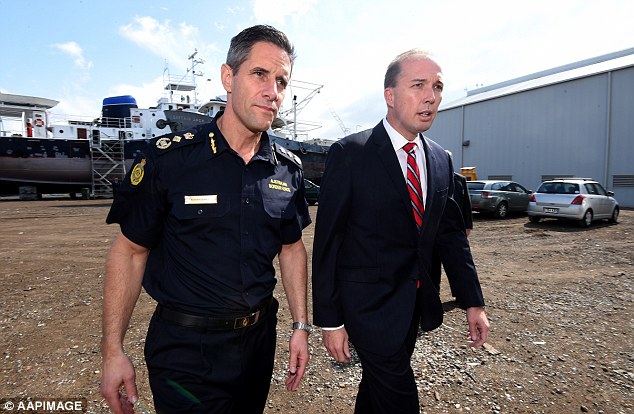 The 52-year-old, who has earned about $500,000 since taking paid leave in May last year, denies the allegations. Pictured: Immigration Minister Peter Dutton and Australian Border Force commissioner Roman Quaedvlieg