Boris and Hammond’s political battle to the death

The explosive feud between Boris Johnson and Philip Hammond is starting to look like a fight to the political death.

Friday’s speech in Florence was the culmination of three months’ work by Theresa May’s Downing Street team, guided by one overwhelming imperative – how to tread a credible line between the ‘soft’ Brexit supporters and ‘hard’ Brexiteers of the party without alienating either wing.

Hammond and Johnson have become the personification of this schism: the cool, technocrat Remainer versus the Brexit barnstormer. 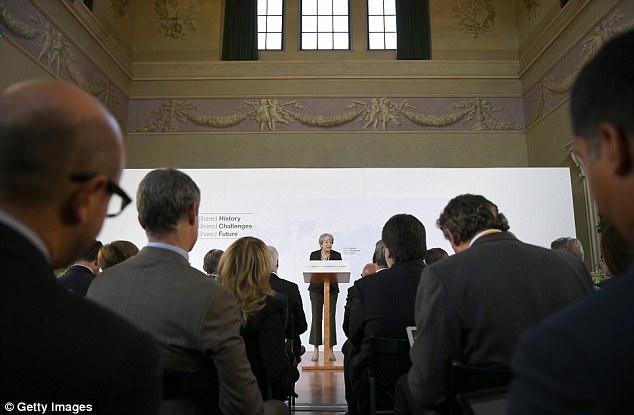 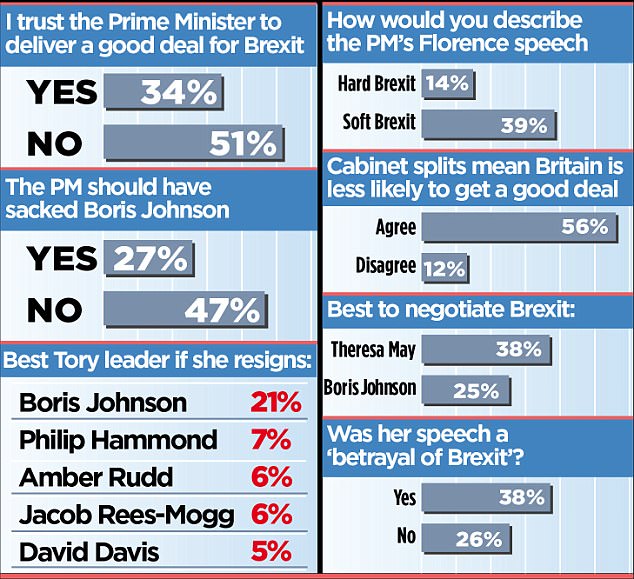 The Chancellor has been a longstanding and vocal advocate in the Cabinet of a transitional period of two to three years, during which businesses would retain access to the single market, to limit the economic disruption.

Boris – once he had made up his mind which side to back in the referendum – has increasingly assumed leadership of the hard Brexiteers. Friends say it is because he feels bound by the promises he made during the referendum, including returning £350 million a week to the NHS from Brussels. Critics, meanwhile, say it is because he is a political opportunist playing to the predominantly Eurosceptic party members who will elect the next leader.

Either way, Mr Johnson – and the court which surrounds him – have become determined to paint him as the pivotal figure in shaping May’s vision for Brexit in Florence. Feeding this determination is a personal sense of frustration which seems absent in Mr Hammond.

Since being made Foreign Secretary by Mrs May last year, in the aftermath of his referendum victory, Mr Johnson has seen the crucial Brexit negotiations hived off from his department and handed to Brexit Secretary David Davis, while the critical post-Brexit global trade negotiations are being run by Liam Fox.

Mr Johnson – who grew up wanting to become ‘world king’ – has been reduced to the ‘air miles king’, jetting to far-flung outposts of the globe while the key decisions are being made back in Whitehall. 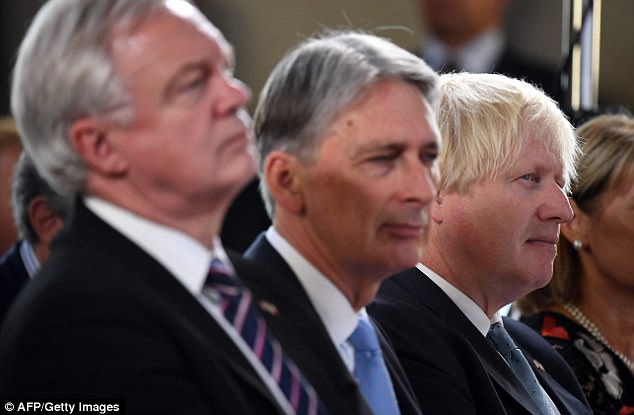 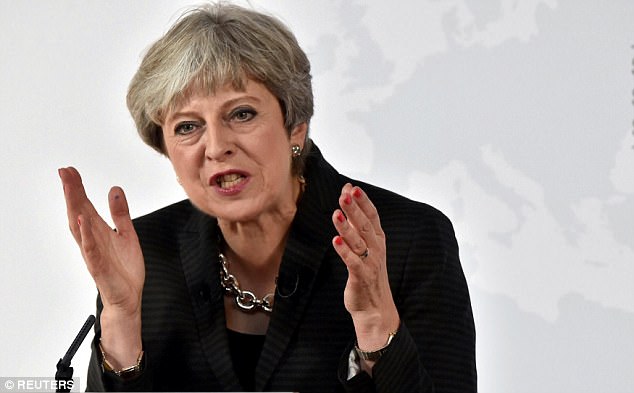 This, according to well-placed sources, was always the intention: to dilute his power base and allow Mrs May to govern without his distracting interventions.

The trigger moment for Mr Johnson was discovering that Ministers had met in London to thrash out a key draft of the Florence speech while he was combing through the debris of Hurricane Irma in the Caribbean.

He fired off his 4,000 word Brexit opus to the Telegraph and now – despite claiming with a straight face that the Cabinet was ‘a nest of singing birds’ – he seems determined to take centre stage in the Brexit process.

It has inevitably led to conflict with Mr Hammond: earlier this summer, the Chancellor heaped ridicule on the Foreign Secretary’s famous claim that he was ‘pro cake and pro-eating it’ by saying, in reference to Brexit: ‘A compromise is the art of dividing a cake in such a way that everyone believes he has the biggest piece’, adding: ‘I try and discourage talk of “cake” among my colleagues.’ 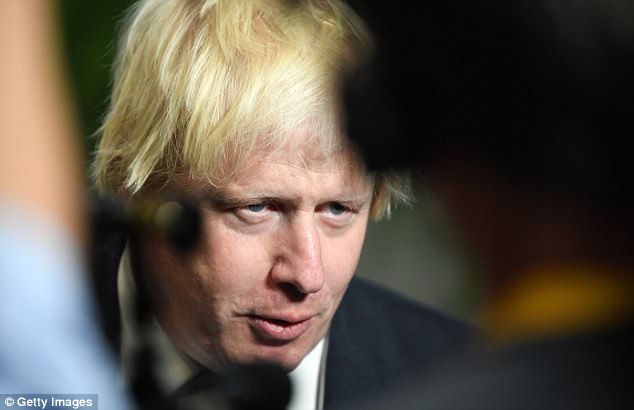 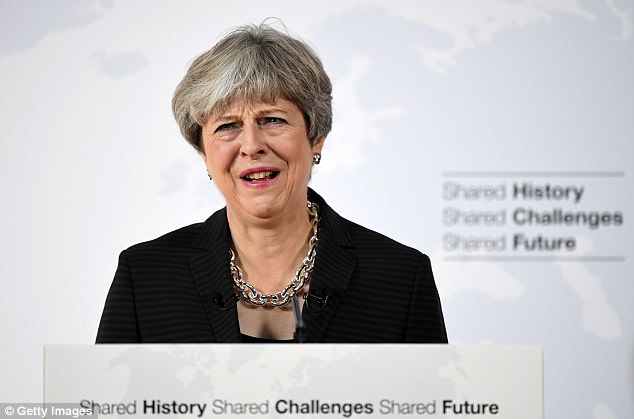 A new opinion poll said Mrs May, pictured, is only trusted by 34 per cent to deliver Brexit

In return, Mr Johnson’s friends say he sees Mr Hammond as ‘George Osborne Mark Two’ – hence the swipe in his article at Mr Osborne’s notorious ‘project fear’ warnings about the damaging effects of Brexit, saying archly that ‘so far’ Mr Hammond had not followed suit.

As one ally of the Chancellor puts it: ‘Philip has become frustrated over Boris’s apparent inability to engage on the details of Brexit, the problems and how to overcome them. He has tried to talk to him on this but Boris always seems to respond with just the headlines.

‘He always resorts to bluster rather than specifics. It’s this that Philip has found so annoying.’

No one was fooled by the two men’s choreographed side-by-side departure from No 10 after last week’s Cabinet meeting, with one Tory MP calling it a ‘preposterous pretence’.

Soon one of them is likely to be leaving the door for good.