Boris Becker will fly back to Germany in luxury on a paid-for private jet when he is deported after his early release from prison, MailOnline has learned.

The three-time Wimbledon champion is set to be released from a UK jail at the end of the week after serving eight months of his 30-month sentence in a bankruptcy fraud case.

And it is likely he will return to the town where he was born and where his 87-year-old mother Elvira Becker still lives.

Sources in Germany have revealed the 55-year-old has been signed up by a Munich-based TV station for an interview about his dramatic fall from grace.

Shamed tennis star Boris Becker, 55, will fly back to Germany in luxury on a paid-for private jet when he is deported after his early release from prison 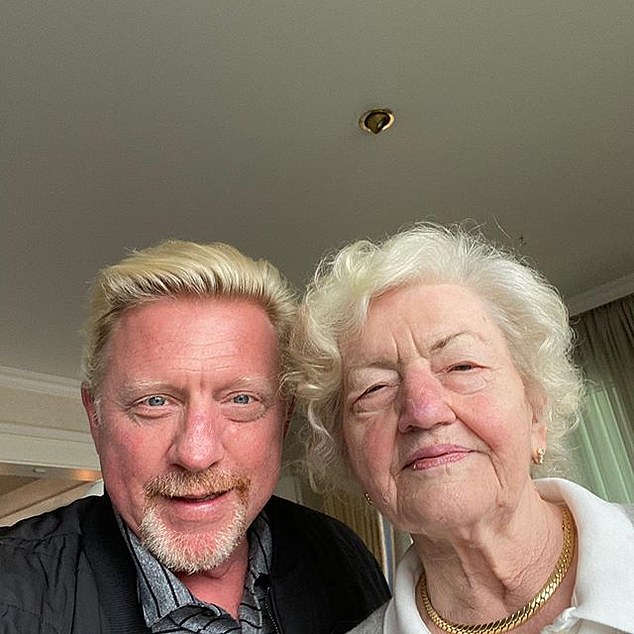 Boris Becker is likely to return to the town of Leimen where he was born and where his 87-year-old mother Elvira Becker still lives, pictured 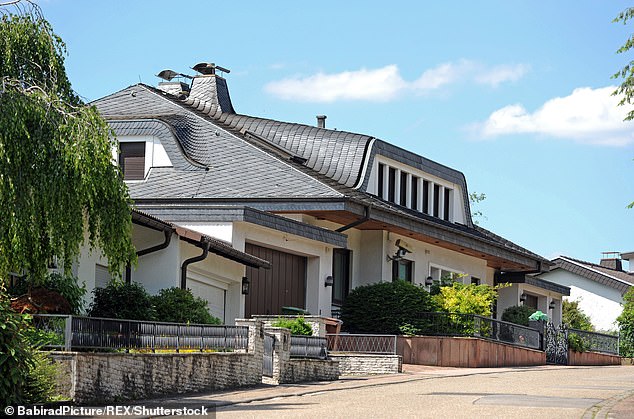 Elvira Becker’s house in Leiman is pictured.  Becker is eligible for a fast-track release that sends criminals back to their own country before their release date to ease pressure on Britain’s overcrowded prisons

‘Boris is still one of Germany’s most famous sportsmen and his first interview is much prized,’ said the source.

‘There will be a great amount of interest in his release and the private jet ensures that he is not seen by other media.

‘The TV company will be paying for the jet and is part of their agreement for the interview.’

He will accompanied by Home Office officials to the jet from the prison and most likely fly from Farnborough or Fairford airfields where most VIPs fly into on private jets.

Becker is being held at HMP Huntercombe in Oxfordshire where foreign nationals are detained ahead of deportation.

He is eligible for a fast-track release that sends criminals back to their own country before their release date to ease pressure on Britain’s overcrowded prisons.

Prisoners can receive a reduction in their sentence of up to 135 days if they agree to leave the UK — and they do not have to serve any further prison time in their home country.

Despite making his home in London for over a decade Becker did not apply for British citizenship and so became eligible for the Home Office scheme.

The early release allows Becker, once part of the BBC team commentating on the Wimbledon Finals, to be reunited with his family for Christmas. 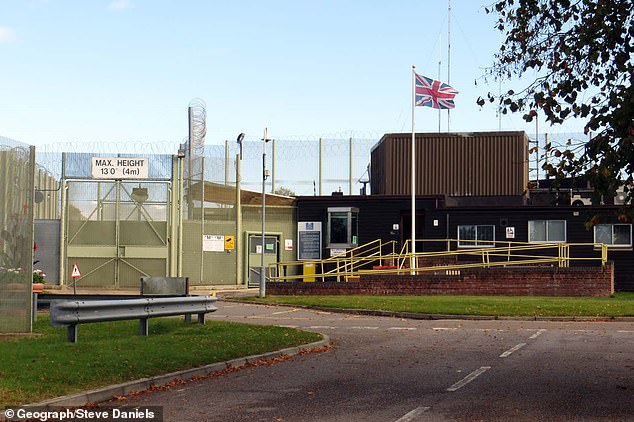 Last month Becker’s former spokesman said: ‘We are pleased for Boris that he may qualify for an early release and be able to travel to Germany, albeit England has been his home for many, many years. I’m sure it will mean a lot to him and his family to be reunited for Christmas.’

Sources in Germany suggest he may move back to his hometown of Leimen, only five miles from the ancient picturesque city of Heidelberg.

Becker still owns a property there worth £1.8million — a luxurious seven-bedroom villa spanning 8,880 sq ft where Elvira still lives in a granny flat.

He was forced to put the house on market in 2020 in an attempt to clear his debts by the UK insolvency administrator.

However, prospective buyers were told that if they bought the house, they would have to allow his mother to continue living in the house until her death. One condition of the sale was a ‘lifelong residency’ for her.

The house was taken off the market after a couple of weeks and will guarantee Becker a place to stay while he settles in a country he has not called home for over a decade.

Boasting ‘unrestricted views of the Rhine Valley’, the spacious 8,000 sq ft villa, built in 1990, has a sun terrace, sauna and whirlpool. The estate agent described it has having ‘high-quality parquet flooring in all living rooms, the hall area’ with ‘exposed wooden beams give the rooms a special flair.’

The former tennis star was jailed earlier this year after being found guilty of hiding £2.5m in assets — including the Leiman home, £600,000 in shares and a £700,000 loan — after being made bankrupt over an unpaid £3m loan.

While being held in prison Becker has been visited by his girlfriend Lillian De Carvalho and his sons. 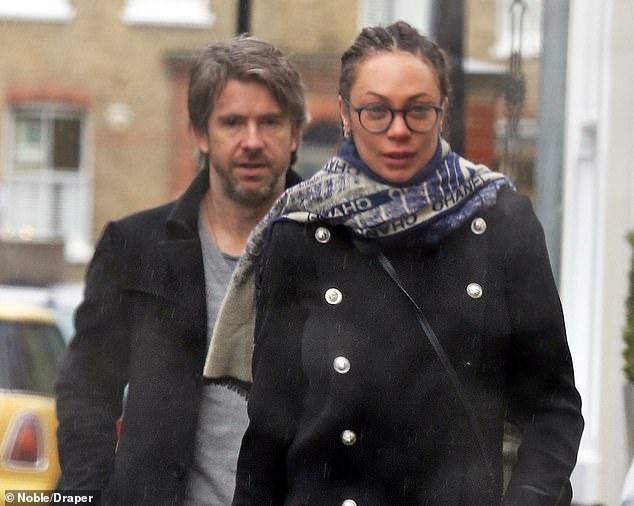 Pierre Uebelhack, 47 (left, in 2019) is reportedly suing Lilly Becker (right) for £170,000 he claims to have loaned her when the pair became ‘close’ following her split from Boris

The shamed tennis ace’s money woes have been well documented but it is reported in Germany that his estranged wife Lily, 46, has her own money troubles.

She is reportedly being sued for £170,000 by a ‘close friend’ who claims to have loaned her the money.

Pierre Uebelhack, 47, filed suit against Lilly at a court in Munich a few days ago, German newspaper Bild reports.

Mr Uebelhack, a TV producer, and Ms Becker were said to have been ‘close’ between 2017 and some time last year when she told Hello magazine she would ‘love to be in love’ again. She is now believed to be dating sports manager and former footballer Thorsten Weck.

The pair were seen cosying up together on a yacht while on holiday in Ibiza in August.

His first wife Barbara, mother of his two sons, Noah and Elias, live in Miami, Florida.

A spokesman for the Home Office said they do not comment on operational matters relating to the deportation of foreign criminals.

‘Any foreign national who is convicted of a crime and given a prison sentence is considered for deportation at the earliest opportunity, said a spokesman.