She was famously conceived when her parents Boris Becker and Angela Ermakova enjoyed a tryst at London restaurant Nobu back in 1999.

And Anna Ermakova was spotted stepping out in style on Saturday, as she celebrated her milestone 18th birthday during a night out on the town with her mother.

The rising model bore a striking resemblance to her tennis legend father as she emerged from a stretch Hummer limo and made her way into hotspot Charlie.

Wearing a glamorous all-black ensemble, which consisted of a semi-sheer layered gown under a shimmering coat with a an elaborate collar, the striking teen was the centre of attention as she laughed and chatted with pals on her way into the club.

Standing tall in a pair of black vertiginous heels, she donned a bold statement necklace and a matching bracelet adding, another touch of sparkle to her ensemble.

Anna highlighted her natural beauty with a rich palette of makeup that included scarlet lipstick, while her fiery red hair was worn in corkscrew curls. 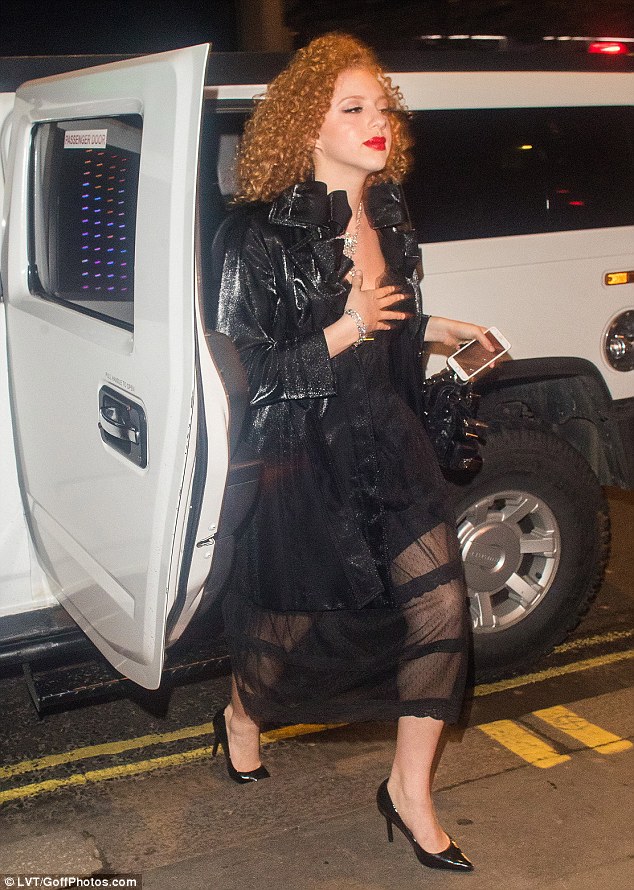 Glamorous: She wore glamorous all-black ensemble, which consisted of a semi-sheer layered gown under a shimmering coat with a an elaborate collar

Limo: The redhead beauty emerged from a white stretch Hummer limousine for her night out 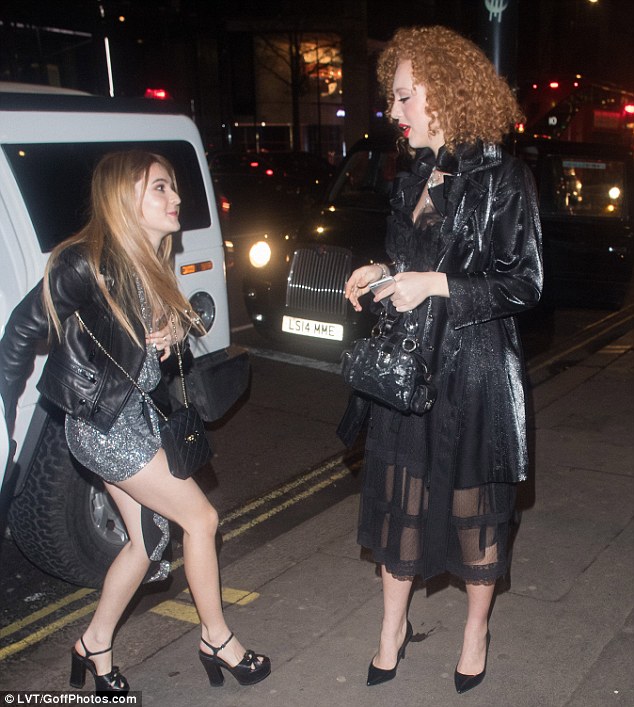 Heels: Anna added further height to her statuesque frame with a pair of towering black heels 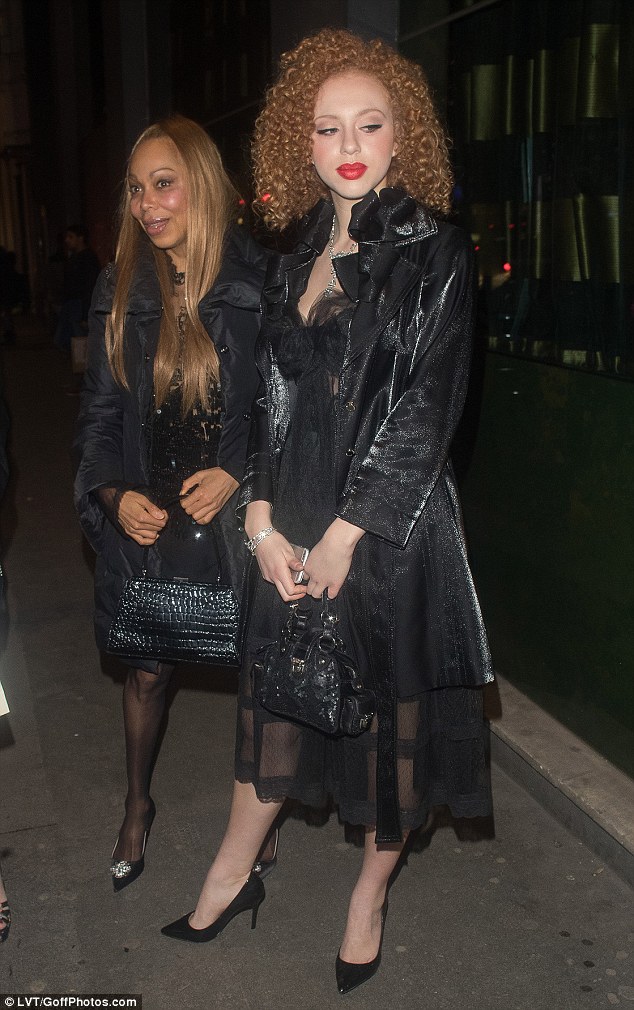 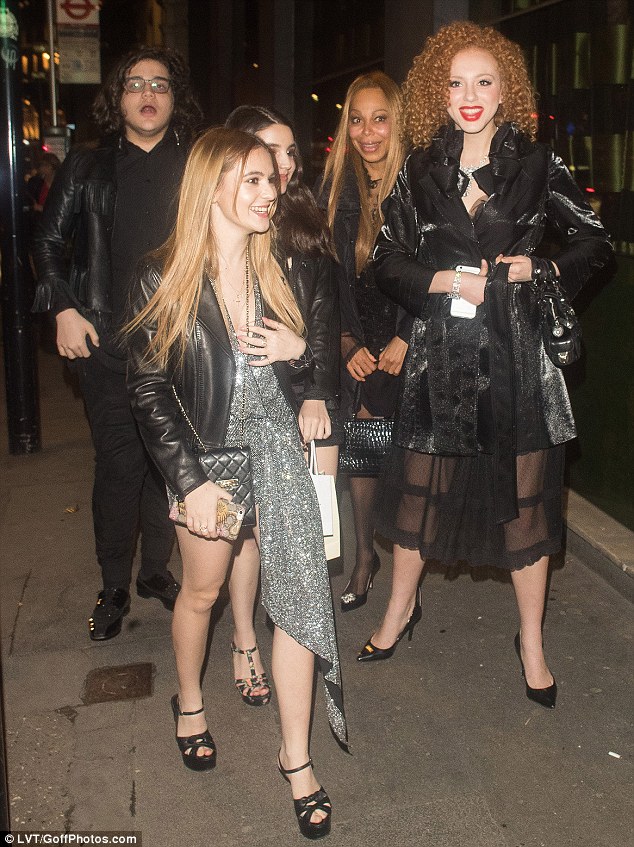 Good spirits: Anna and her entourage appeared to be in good spirits as they entered the venue

Not to be outdone, her model mother looked effortlessly stylish in a near-identical ensemble as she joined the youthful gang for a fun-filled night on the town.

And it appeared that the outing was something of a double cerebration, as they stepped out a day after Anna took to Instagram to pay tribute to her mother.

Sharing a pair of snapshots of herself as a baby with Angela, Anna wrote: ‘Happy Birthday to the most inspirational woman I know.’

On Anna’s birthday, which fell on Thursday, Boris took to Instagram to share a snap of his daughter, along with the caption: ‘Happy birthday ��!!! #anna #18 #family.’ 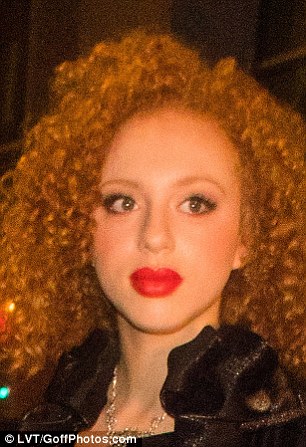 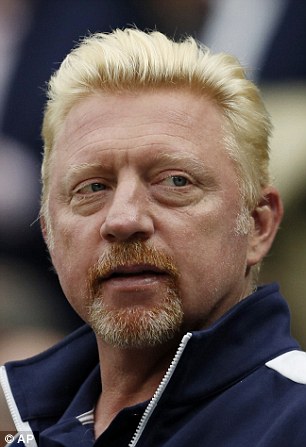 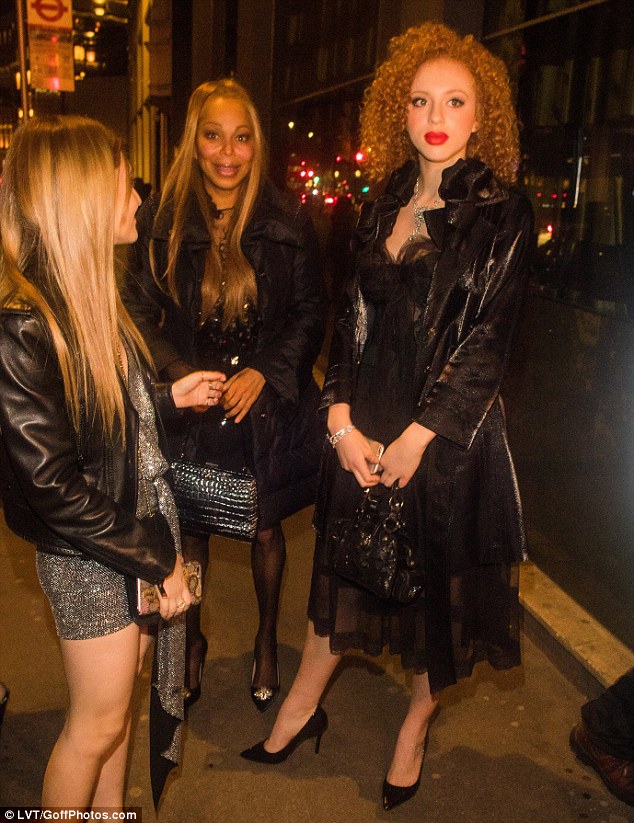 World of curls: Anna highlighted her natural beauty with a rich palette of makeup that included scarlet lipstick, while her fiery red hair was worn in corkscrew curls 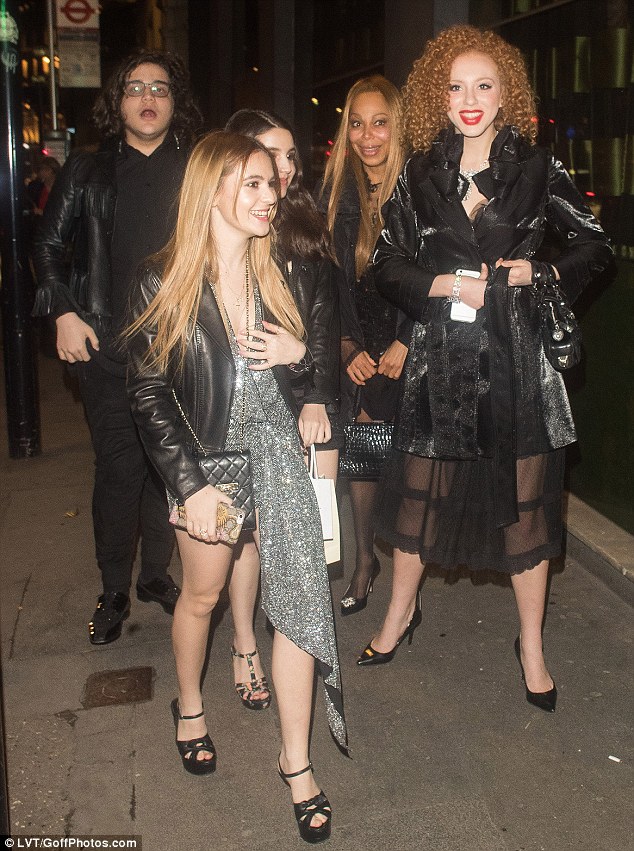 Accessories: She clutched her smartphone and handbag as she made her way into the hotspot 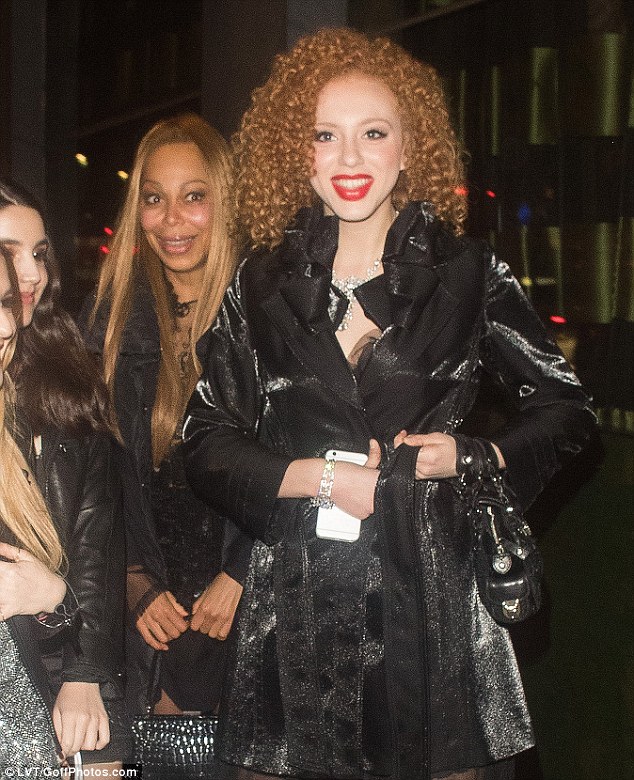 Pearly whites: She flashed a broad smile at onlookers during her celebratory night on the town 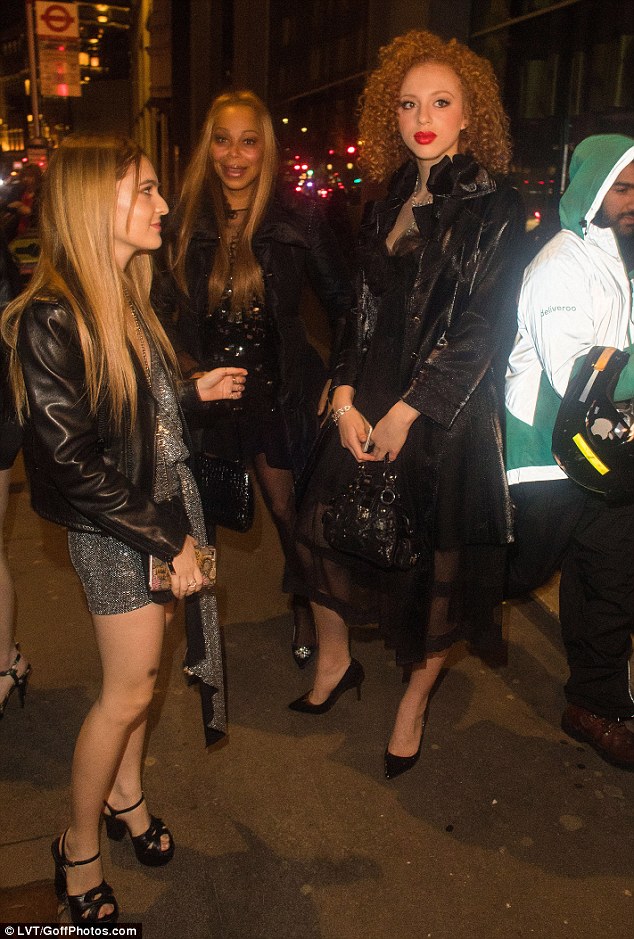 Mama knows best: Not to be outdone, her mother was also dressed in a flattering black outfit

Boris was declared bankrupt over undisclosed sums of money he has owed to London-based private bankers Arbuthnot Latham & Co, since October 2015.

The tennis ace, who was reportedly once worth £100million, has a home in Wimbledon and offered to remortgage his £5.2million property in Majorca as part of a deal to pay off the debt.

Anna was famously conceived during a one night stand between model Angela and Boris at upscale London restaurant Nobu.

The resulting publicity then contributed to the breakdown of Becker’s first marriage to willowy German beauty Barbara Feltus. 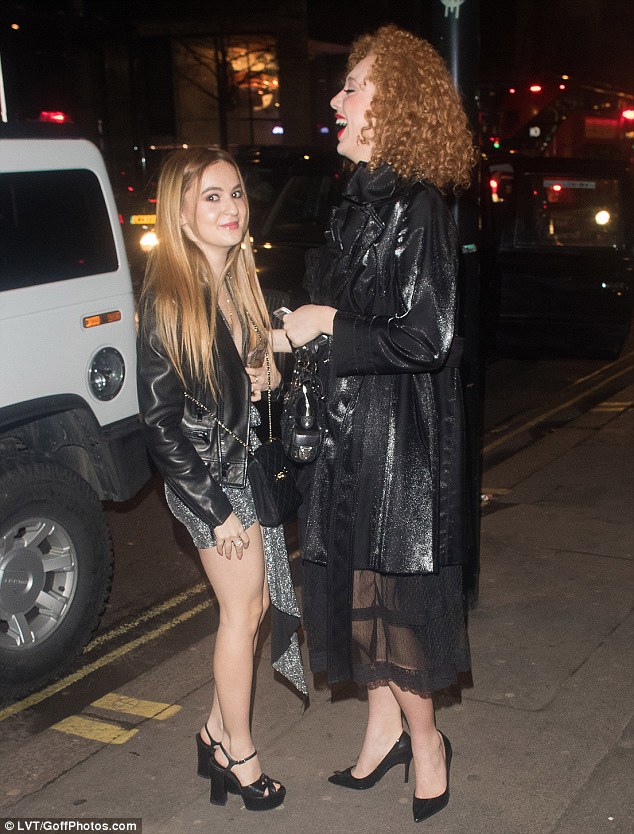 Laughter: Anna shared a laugh with her pal as they stood on the bustling city streets together 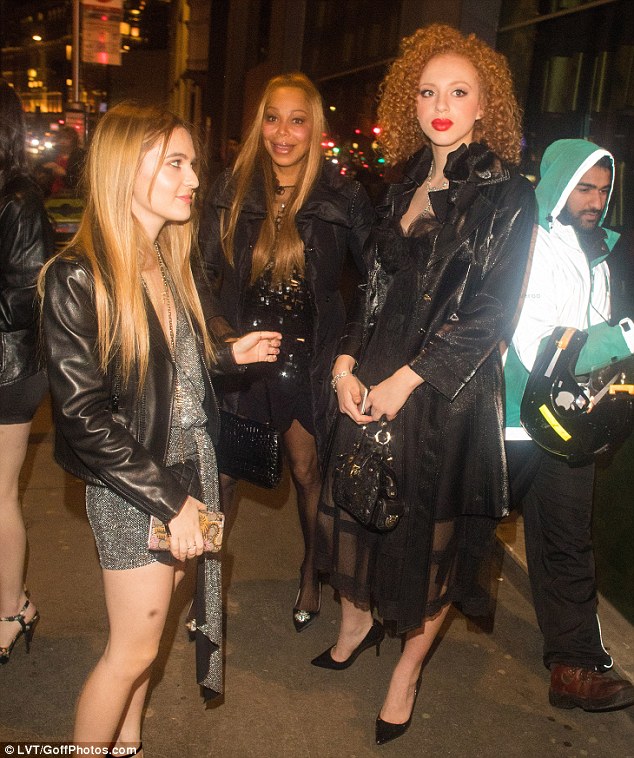 Model: Anna is currently making a name for herself as a model, landing many coveted gigs 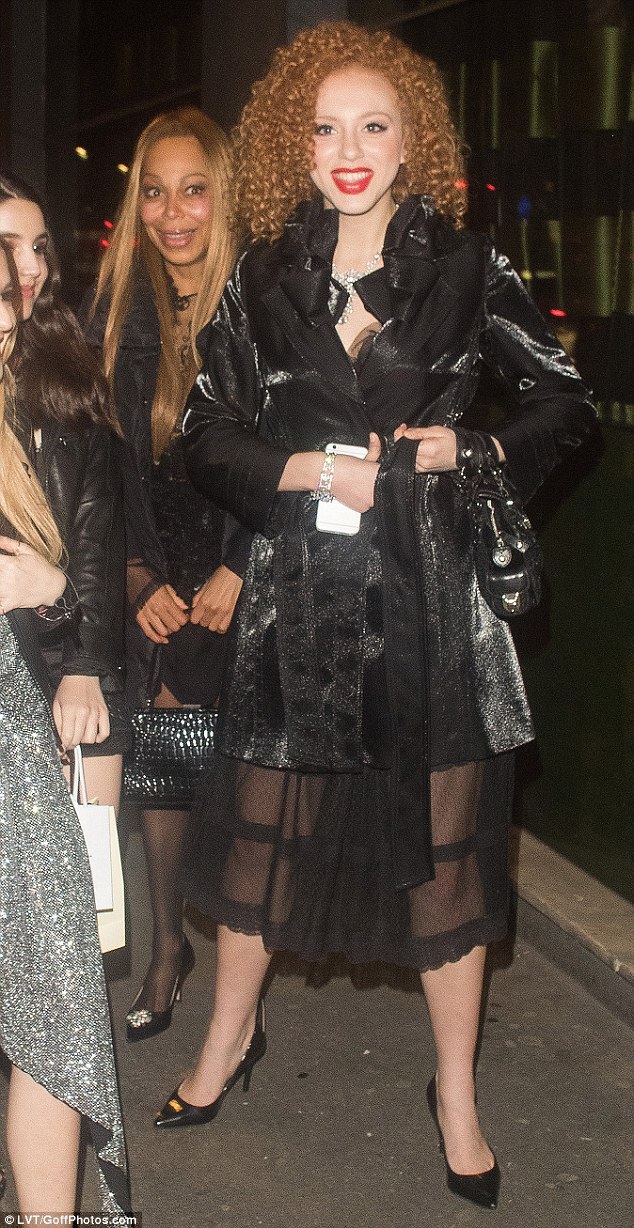 Family business: She follows in the footsteps of her mother, who also started out as a model

No expense spared: It appeared that no expense was spared for the small group’s big night out 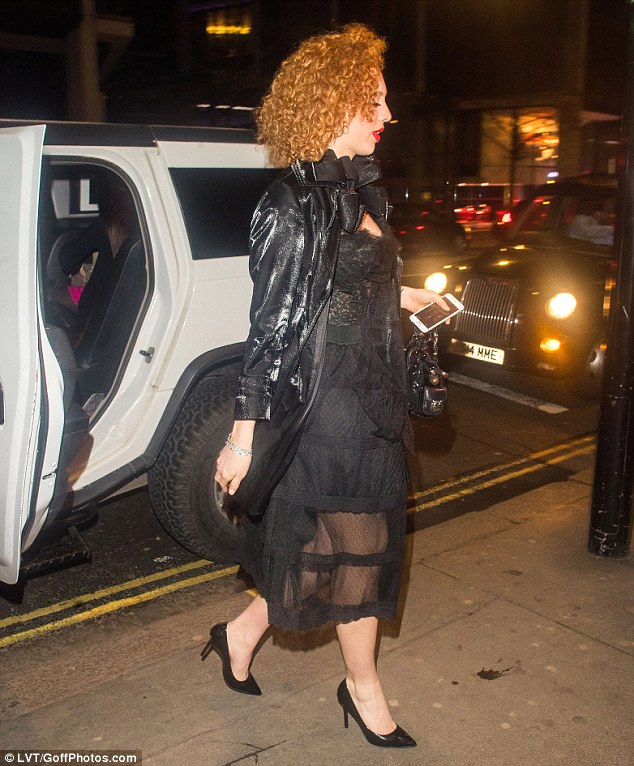 All eyes on me: She was the centre of attention as she enjoyed her night of revelry at the club

The athlete has two children from his marriage to Barbara, Noah, 22, and Elias, 18, s well as Anna.

He also has five-year-old son, Amadeus, from his current marriage to Lilly – whom he married in 2009.

Boris obtained joint custody of Anna from her mother after a battle in 2007, but now says everything is fine between the pair.

In 2015 the athlete opened up about Anna and her mother in his autobiography, Boris Becker’s Wimbledon, revealing he still harbours regrets about the situation because it ruined his marriage and made life difficult for his daughter. 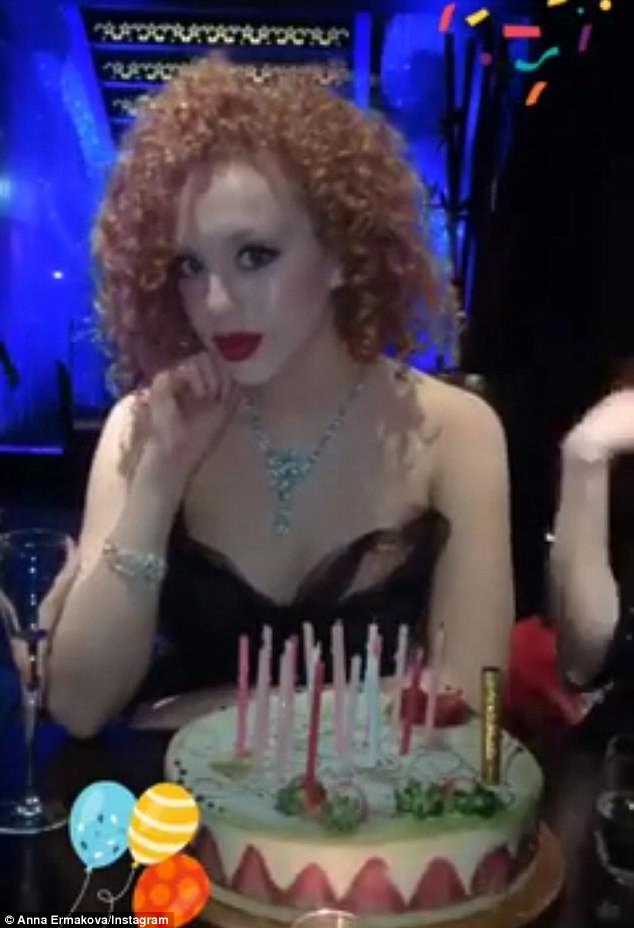 Let her eat cake: During the night, Anna took to Instagram to share shots from inside the club 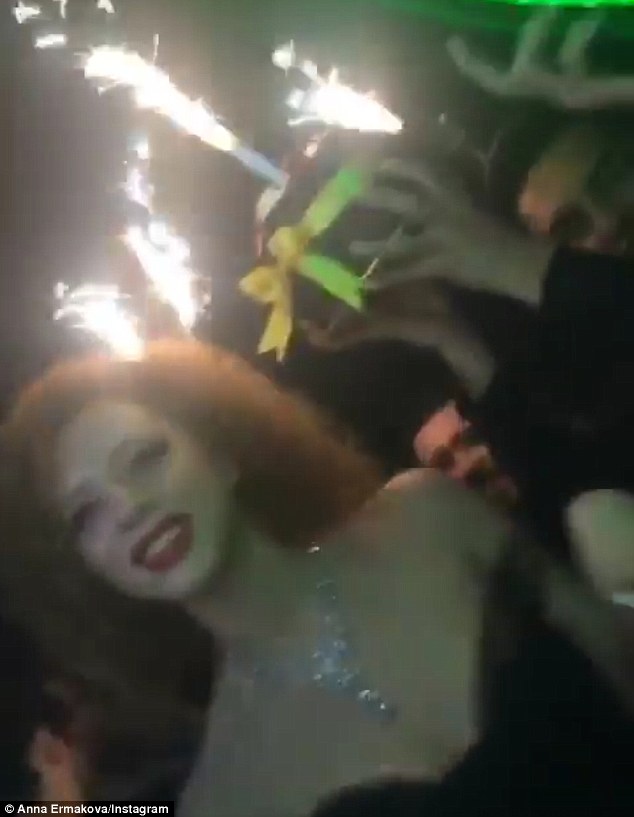 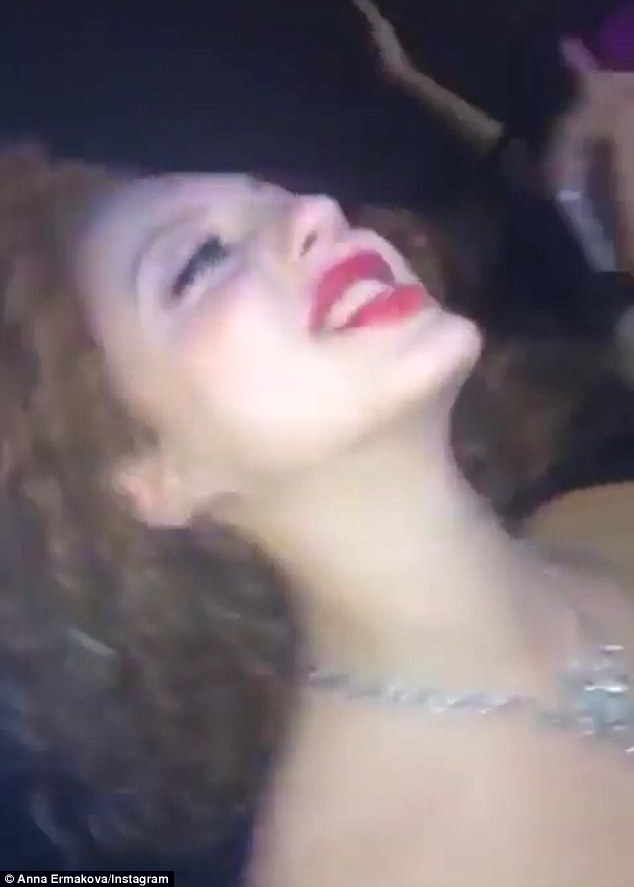 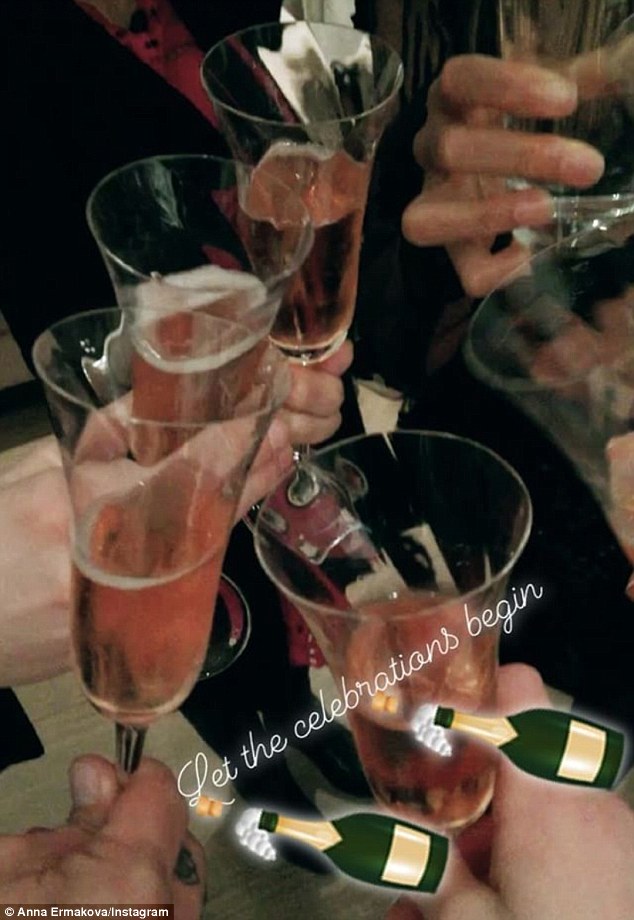 He wrote: ‘I was embarrassed and very sad about how it happened, and about the way it broke up my family.

‘It left Anna’s mother and me having to set about being parents without any relationship of our own to fall back on.’

He added: ‘I’m now at a place with her and her mother that’s very comfortable, peaceful and family-like.

‘I don’t see Anna as much as I’d like, but her mother and I are working on becoming a normal separated family, which hasn’t been easy considering our starting point.’ 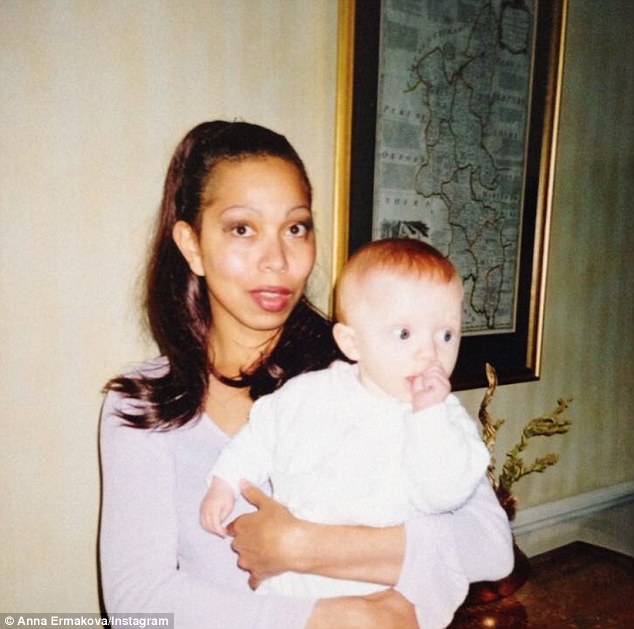 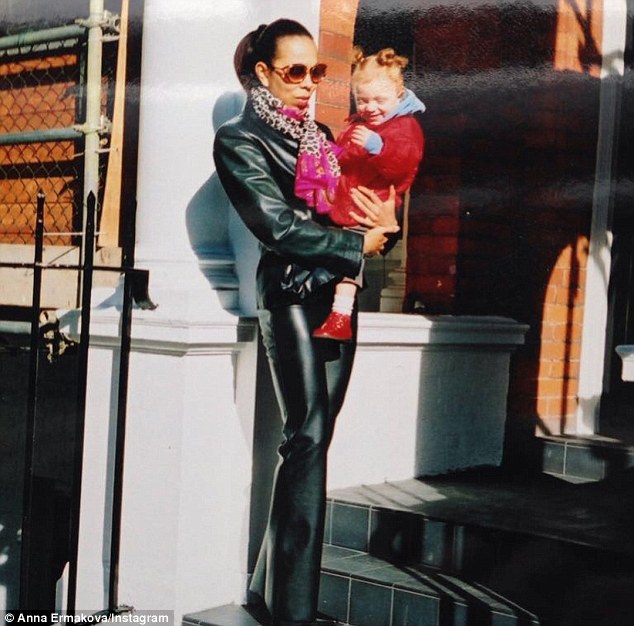 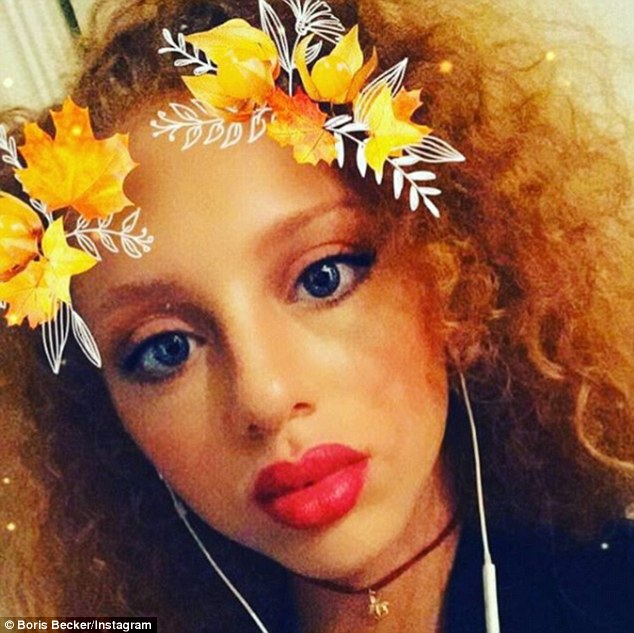 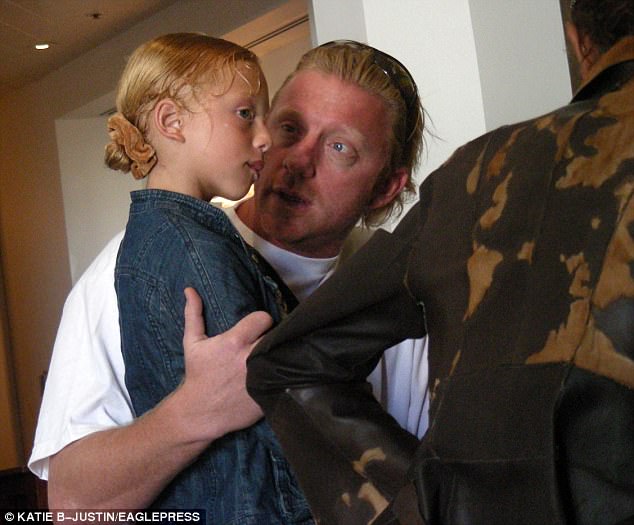 Claims: Anna was allegedly conceived during a one night stand between model Angela and Boris at upscale London restaurant Nobu (Boris is pictured here with Anna in 2007)