Boris Johnson’s girlfriend Carrie Symonds has joined the campaign to force a ban on Britons splurging thousands on package holidays so they can kill puffins and polar bears for sport.

Ms Symonds has taken to social media to slam ‘mad’ trophy hunters from the UK who are paying at least £3,000 to shoot birds and animals in the Arctic circle.

The former Tory communications chief, who will be moving into No 10 with the Prime Minister today, posted footage of puffins she recently saw on the cliffs at Bempton in east Yorkshire.

Ms Symonds also shared images of puffin hunters who had paid thousands to go on package holidays to kill a ‘bag’ of puffins in Iceland.

She tweeted: ‘Saw a puffin for the first time last month. Was so excited. They are far smaller than I expected but you can’t miss them with their amazing rainbow bills. Just can’t understand why anyone would want to shoot them. Mad’. 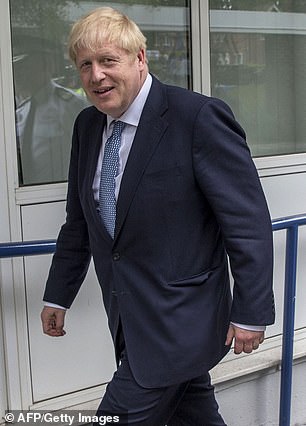 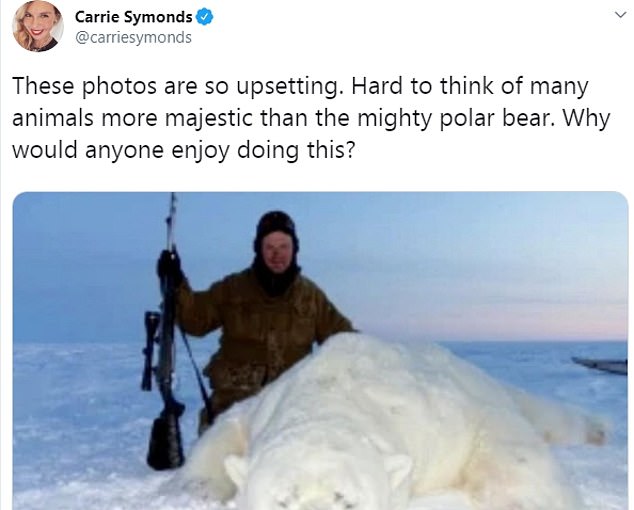 Boris Johnson’s partner, who started a relationship with the Tory MP last year and moved in with him after his second wife Marina threw him out, also hammered Britons who go abroad to kill polar bears.

She has been credited with influencing Boris on being more green.

Carrie also shared research by the Campaign to Ban Trophy Hunting who claim people are paying in excess of £30,000 to fly to Canada to shoot the majestic animals.

The bodies or pelts of 17 polar bears have been legally imported into the UK alone since 1995.

She tweeted: ‘These photos are so upsetting. Hard to think of many animals more majestic than the mighty polar bear. Why would anyone enjoy doing this?’

There are growing calls for new Environment Secretary Theresa Villiers to ban the import of puffin trophies.

Campaign to Ban Trophy Hunting spokesman Eduardo Goncalves said: ‘The puffin is now in danger of becoming extinct, and uncontrolled hunting has been identified as a leading cause.

‘There should be an immediate moratorium imposed before it is too late.’

Puffin numbers around Britain’s coasts are expected to decline by as much as 70 per cent in the next 40 years, conservationists warn.

The RSPB is hoping to enlist members of the public to help the comical seabird survive – by taking pictures of the birds eating fish.

Changes in the types of fish around the British coast are thought to be the main threat to puffins.

The birds are classed as ‘vulnerable’ on the threatened species list by the International Union for the Conservation of Nature.

It is hoped that experts will be able to identify the types of fish the birds are catching – and feeding their chicks in June and July.

The last census of puffins in the UK – which has nearly 10 per cent of the total world population – showed around 580,000 birds.

This figure was in 2002 and since then researchers believe that puffin numbers have fallen further. 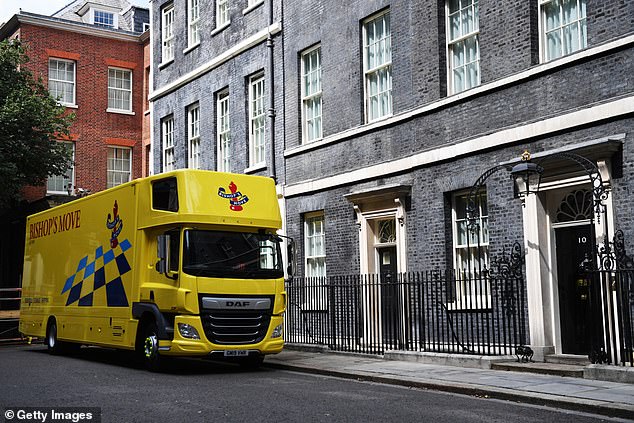 Behind the drop in numbers, researchers say are shifts in ocean currents, affecting the fish that puffins feed on.

By taking pictures of the fish that puffins are eating or feeding their young, the researchers hope to gain clues as to what steps can be taken to help their survival.

Ellie Owen, RSPB Conservation Scientist leading on Project Puffin, said: ‘Everyone can identify a puffin, with their colour bills and unique eye markings.

The last census of puffins in the UK – which has nearly 10 per cent of the total world population – showed around 580,000 birds.