By Jake Hurfurt and Jack Doyle for the Daily Mail

Boris Johnson did not break any Tory Party rules when he compared women wearing burkas to ‘bank robbers’, a disciplinary panel has ruled.

The former Foreign Secretary was at the centre of a race row four months ago after making the comparison in a newspaper column, also saying the women looked like ‘letterboxes’.

An independent legal panel ruled that Mr Johnson was not in breach of party rules and was entitled to use ‘satire’ to make his point.

Last night he told the Daily Mail: ‘They have said I did, by my piece, actually foster respect and tolerance for the wearing of the burka, which is the opposite of what I was accused of. I have been vindicated.’

In August Theresa May called for Mr Johnson to apologise, saying his comments had ‘clearly caused offence’, but the Uxbridge MP refused. Tory chairman Brandon Lewis also demanded an apology.

Mr Johnson had said that while he found it ‘ridiculous’ that women should ‘choose to go around looking like letterboxes [or] a bank robber’, it was within their rights to do so. He added ‘a total ban is not the answer’. 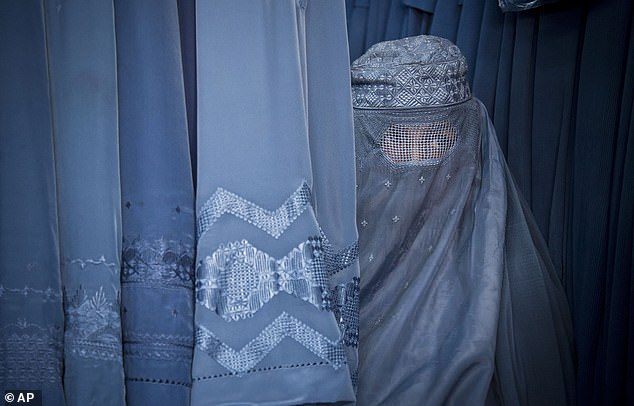 An independent legal panel ruled that Mr Johnson was not in breach of party rules and was entitled to use ‘satire’ to make his point, the Daily Telegraph reported last night [File photo of a woman wearing a burka]

After the Tories received dozens of complaints following his column in the Daily Telegraph, the matter was referred to an independent panel.

It examined whether Mr Johnson breached a party rule that requires MPs to ‘foster respect and tolerance’. Dismissing the complaints, the panel ruled: ‘In a democratic society it should be careful not to be over-zealous in its scrutiny or censure of language.

‘The Code does not override an individual’s right to freedom of expression … and should not be read in such a way as to deprive party representatives of that entitlement.’ 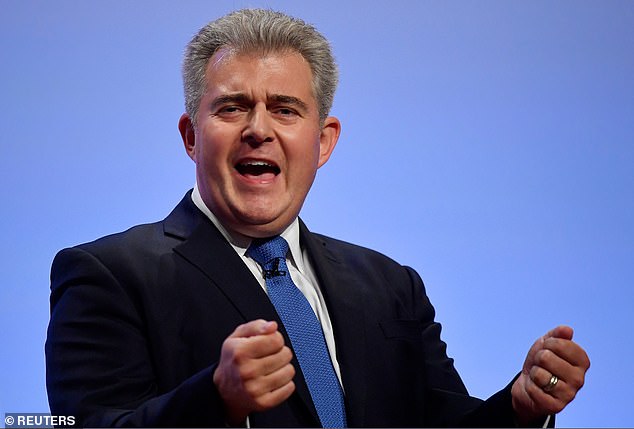 Sources close to Mr Lewis, above, said Tory Party rules meant it had no choice but to investigate after it received a number of complaints over Mr Johnson [File photo]

The independent panel, led by Naomi Ellenbogen QC, said Mr Johnson’s language could be considered ‘provocative’ but it would be ‘unwise to censor excessively the language of party representatives or the use of satire to emphasise a viewpoint, particularly a viewpoint that is not subject to criticism’.

An ally of Mr Johnson told the Telegraph: ‘Questions will now be asked about why the party chairman decided to waste large amounts of party funds on this ridiculous witch-hunt in the first place.

‘His decision to launch a very high-profile attack on Boris and call for an apology was very poor judgment and stinks of hapless political game-playing.’

Sources close to Mr Lewis said Tory Party rules meant it had no choice but to investigate after it received a number of complaints over Mr Johnson.