Boris Johnson told his  Irish counterpart Leo Varadkar that the UK would ‘never’ erect a permanent border with Ireland today as they finally spoke nearly a week after the UK Prime Minister entered Downing Street.

Mr Johnson told the Taoiseach the UK would be leaving ‘come what may’ on October in a phone call this morning – echoing language used with Scots First Minister Nicola Sturgeon yesterday.

The conversation came after claims that Mr Johnson had been ‘snubbing’ Mr Varadkar as he takes a hard line against the EU.

Mr Johnson has demanded Brussels drops the hated Irish border backstop from the divorce deal altogether, warning negotiations will not happen unless the bloc is willing to revisit the issue.

The premier has solemnly vowed to take the UK out of the EU by the end of October, with or without a deal.

After the call a Downing Street spokeswoman said: ‘On Brexit, the Prime Minister made clear that the UK will be leaving the EU on October 31, no matter what.

‘He said that in all scenarios, the Government will be steadfast in its commitment to the Belfast Agreement and will never put physical checks or physical infrastructure on the border.

‘The Prime Minister made clear that the Government will approach any negotiations which take place with determination and energy and in a spirit of friendship, and that his clear preference is to leave the EU with a deal, but it must be one that abolishes the backstop.’

But Dublin said Mr Varadkar invited the UK PM to Dublin but reiterated the Withdrawal Agreement will not be reopened, and any deal must include the ‘necessary’ backstop. 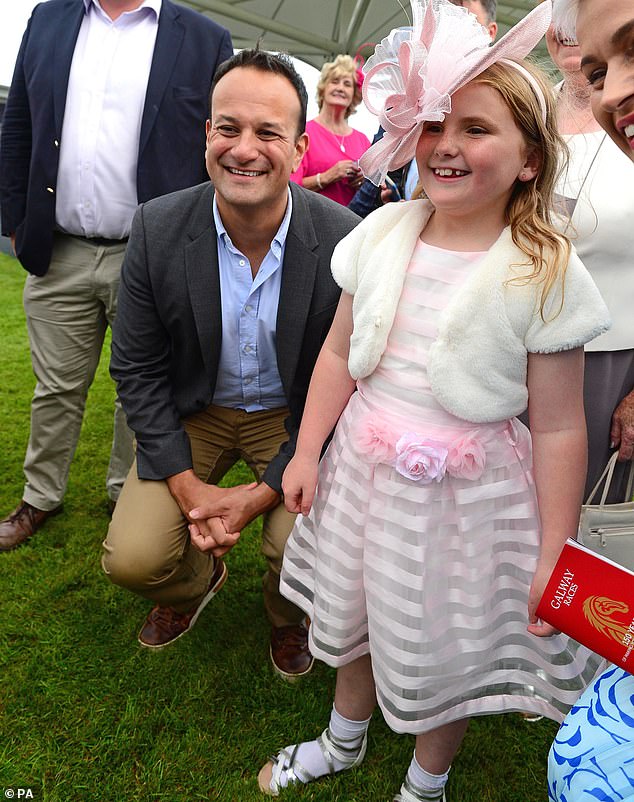 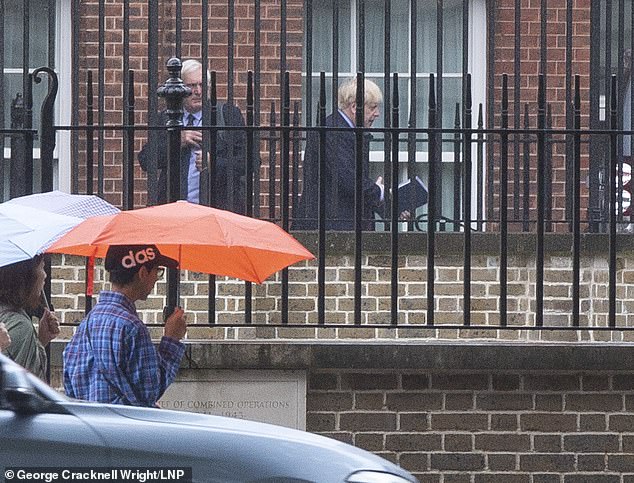 A spokesman for Mr Varadkar said: ‘The Taoiseach emphasised to the Prime Minister that the backstop was necessary as a consequence of decisions taken in the UK and by the UK Government.

‘Noting that the Brexit negotiations take place between the UK and the EU, the Taoiseach explained that the EU was united in its view that the Withdrawal Agreement could not be reopened.

‘Alternative arrangements could replace the backstop in the future, as envisaged in the Withdrawal Agreement and the Political Declaration on the future relationship, but thus far satisfactory options have yet to be identified and demonstrated.’

Mr Johnson is expected to visit Northern Ireland soon as he tours the UK.

The absence of a phone call with Mr Varadkar was becoming increasingly glaring.

Enda Kenny congratulated Theresa May on the day she succeeded David Cameron in July 2016.

He also spoke to Mr Cameron on the day of his 2015 election victory.

Before that, then-Taoiseach Brian Cowen spoke to Mr Cameron on his first day in Downing Street back in 2010.

And Bertie Ahern spoke to Labour prime minister Gordon Brown on the day he assumed office in 2007.

He also spoke to Donald Trump on Friday night, with the leaders agreeing that they wanted to boost UK-US trade by a multiple of five.

Yesterday, Ms O’Neill accused Mr Johnson of ‘snubbing’ the Taoiseach, which she described as ‘discourteous and offensive’.

A Downing Street spokeswoman said: ‘The prime minister has spoken to a number of world leaders and will continue to do so in the coming days.’ 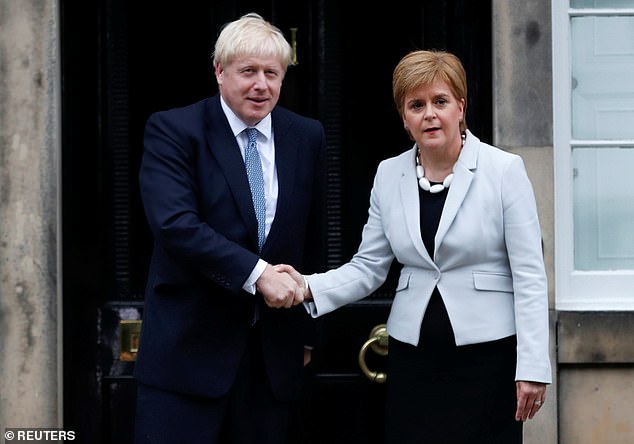 It is expected that Mr Johnson will travel to Belfast tomorrow or on Thursday to meet party leaders.

Government officials in London and Dublin have been in contact amid efforts to arrange a conversation between the leaders.

Arriving at Galway Races yesterday, Mr Varadkar said there were no plans for talks with Mr Johnson.

A spokesman for the Taoiseach later said he hoped the men would speak in the ‘near future’.

Ms O’Neill raised the matter during a meeting with Northern Ireland’s new secretary of state Julian Smith at Stormont yesterday.

‘I would judge that it is highly discourteous that the new Prime Minister Boris Johnson is not engaging with the Taoiseach,’ she said.

‘That is highly offensive given the disastrous impact of Brexit on the island of Ireland.’

Mrs O’Neill said Mr Smith did not offer an explanation as to why there had been no contact between the prime ministers.