Now AC12 investigates PARTYGATE: Boris Johnson gets a Line of Duty-style grilling over the No10 bashes in spoof comedy video… as the PM continues to squirm over notorious BYOB parties

A parody video of Boris Johnson being interviewed about Partygate by an anti-corruption police unit during an episode of Line of Duty was released online today.

The footage shows clips of the Prime Minister merged with a police interview by Anti-Corruption Unit 12, or AC-12, the professional standards department from the hit crime drama.

It was created by anti-Brexit activist group Led By Donkeys, who posted it on social media with the caption, ‘if you’ve got one shred of compassion for all those families who sacrificed so much, who lost so much, you’ll go’.

Jed Mercurio, who wrote Line of Duty for the BBC,  also shared the satirical clip on Twitter.

The television writer said it was ‘brilliant work’ by the camapaigners. 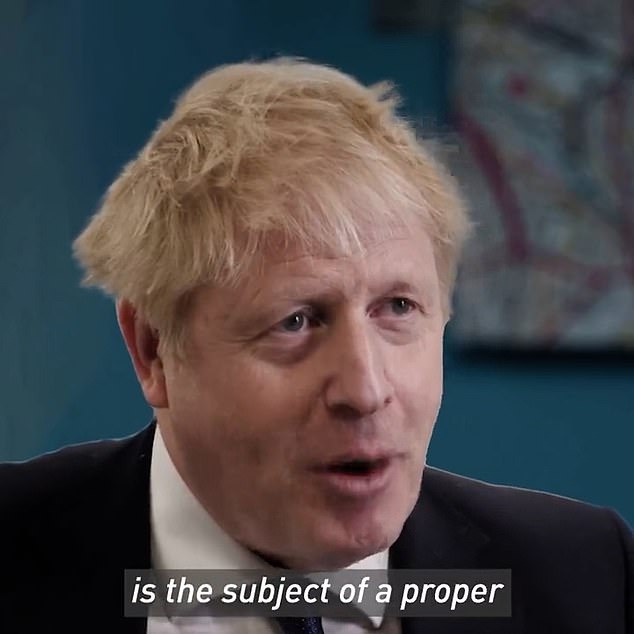 Anti-Brexit group Led By Donkeys were responsible for creating the video, which has gone viral 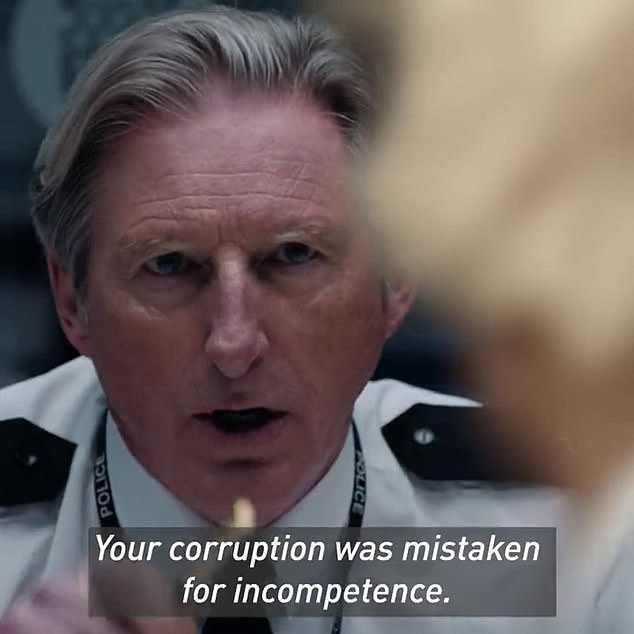 One of the show’s main characters, Superindent Ted Hastings, played by Adrian Dunbar, is seen to be grilling Mr Johnson about Partygate 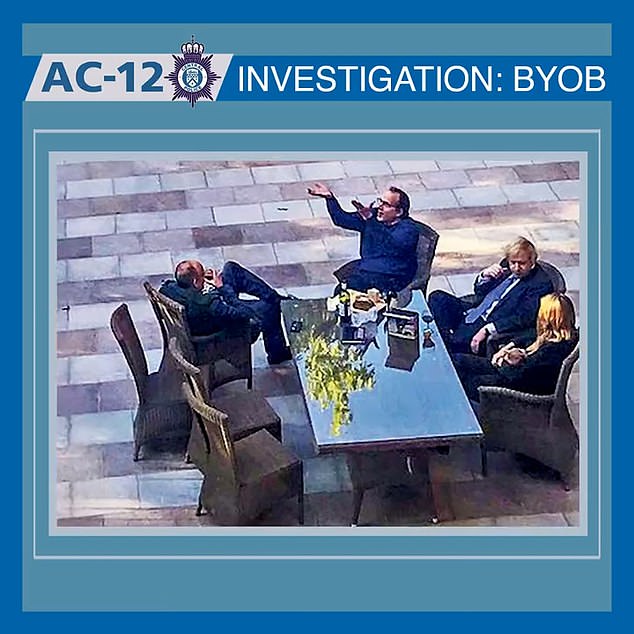 One of the pieces of evidence used in the mock interview was a photo of Boris Johnson at a wine and cheese party on May 17, 2020 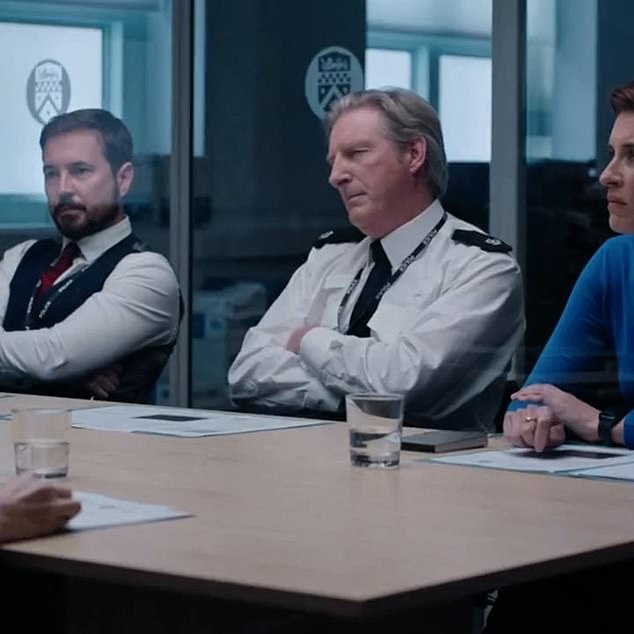 The original show spent six series trying to work out the identity of the elusive ‘H’, a mastermind running the OCG (organised crime gang).

In the spoof video they are they three police officers interviewing not mystery man ‘H’ but Boris Johnson.

In the real drama ‘H’ turned out to be a  bumbling police detective within their own ranks.

Yet in the parody video posted today, Superindent Hastings, DI Fleming and DI Arnott grill Mr Johnson for attending an alleged ‘bring your own booze’ garden party on May 20, 2020.

Clips of Mr Johnson telling Parliament he ‘beleived implicitly this was a work event’ and ‘it could be said technically to fall within the guidance’ were strategically used in the video as answers to the the police officers’ questions.

Social media users were quick to pile in with jokes underneath the video, with more than 39,000 people liking it online within just two hours. 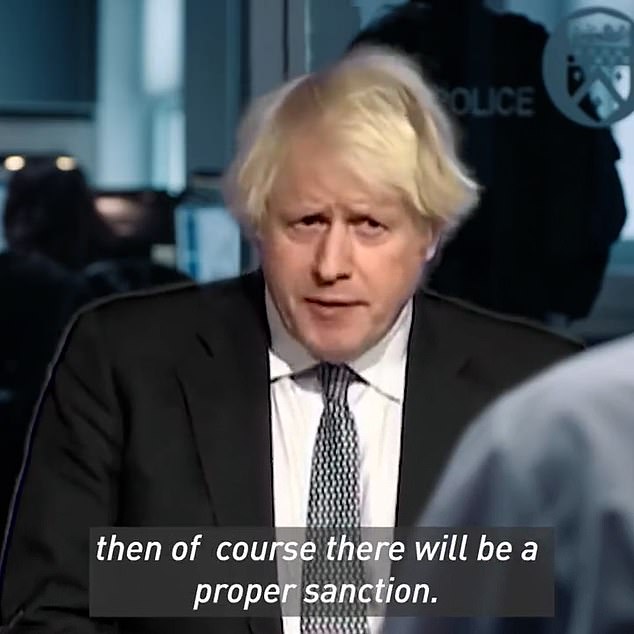 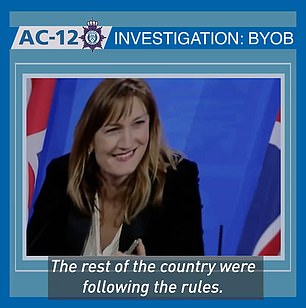 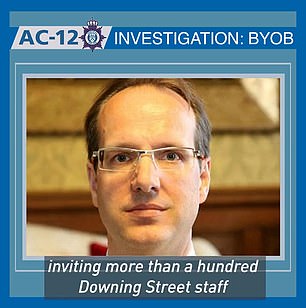 Other ‘evidence’ in the Line of Duty-style grilling was a photo of Mr Johnson’s spokeswoman, Allegra Stratton, joking about a Christmas party with fellow aides at a mock press conference (left) and a photo of Mr Johnson’s principal private secretary, Martin Reynolds, who invited more than 100 people to a ‘bring your own booze’ party on May 20 last year (right)

Social media users were quick to comment on the parody video, which racked up almost 40,000 likes in two hours

Twitter user Joanne Pen said: ‘If the Met won’t do it, at least we can always rely on AC-12’.

It came after Boris Johnson insisted ‘categorically’ that ‘nobody told me’ a ‘BYOB’ bash in the Downing Street garden was not a work event – despite his former chief aide Dominic Cummings offering to swear on oath that he did.

The PM today denied lying about Partygate but admitted he was ‘deeply sorry’ for his ‘misjudgements’ as he desperately tried to defuse explosive claims from Mr Cummings that he misled Parliament.