Sometimes it seems that there is barely a young woman in Boris Johnson’s orbit who does not risk being propositioned by him.

Yesterday it was virtually confirmed to the satisfaction of fair-minded observers that, while he was Mayor of London (and married), he had an affair with former model and businesswoman Jennifer Arcuri, to add to his many previous flings.

At least, that is what four friends of hers have told the Sunday Times. Only a very unworldly person could have believed otherwise.

Ms Arcuri had previously explained Mr Johnson’s visits to her east London flat by saying that she was teaching him about technology!

We also learnt yesterday from a female journalist that 20 years ago Boris allegedly squeezed her inner thigh as he sat next to her at a lunch while he was apparently engaged in exactly the same operation with a woman on his other side – an incident which he denies.

Appalling. Shameless. Reckless. All these words, and more, could be reasonably applied to his behaviour. But the fact is that it has already been factored in by the great British public.

The electors of London voted for him as Mayor in 2008 and 2012 even though his previous sexual shenanigans were common knowledge.

The Tory Party faithful (whom one might expect to be socially conservative) recently preferred him by a margin of two to one to the upright Jeremy Hunt.

And the Tories having risen sharply in the polls since Mr Johnson became prime minister ten weeks ago, one may surmise that most people do not especially care that he has the morals of an alley cat, though I don’t doubt there are many other reservations about him.

Whether voters would be so indulgent towards another leading politician who strayed so often from the marriage bed is an open question.

All that can be confidently said is that Boris has been given a special pass by the public to do more or less what he pleases in the boudoir.

But not when it comes to public money. That is what makes this case different from his previous scandals. He’s been accused of lots of things over the years – not just regular extramarital excursions – but never, until now, of having his hand in the till.

Of course, it’s not alleged he benefited personally in any financial sense.

But it is suggested that he may have helped Ms Arcuri’s companies with various handouts (despite her apparently being a lousy businesswoman), and that she was invited on three mayoral trade missions abroad even though her company was not eligible for any of them.

If it could be proven that Mr Johnson did any of these things by way of a favour to his lover – if that is what she was – I doubt he could survive.

Giving public money to girlfriends does not go down well even in countries such as France and Italy where political corruption is commonplace. It would surely be fatal here.

This is where I cry: Oh, Boris! Why have you put yourself in such a position? Why were you consorting with a goodtime girl such as Jennifer Arcuri (she had a nightclub dancing pole in her flat) when you were running London, and should have been at home with your lovely and clever wife, Marina? 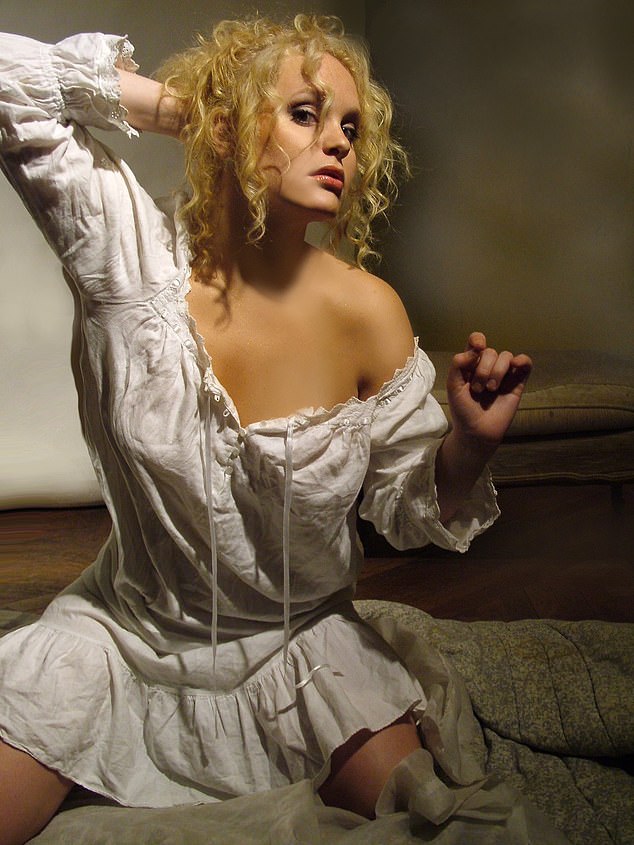 Jennifer Arcuri, who has worked as a model, poses in this boudoir shot – Ms Arcuri has previously claimed that Mr Johnson’s visits to her East London flat were to teach him about technology

And for us to have to cope with this story now of all times! The country is in the grip of a collective nervous breakdown.

#The Government is trying to extricate Britain from the EU on the best possible terms, while suffering repeated ambushes in the House of Commons.

For those of us who passionately want Mr Johnson to succeed, and bring an end to the nightmare of Brexit, this idiotic tale of a self-indulgent and heedless entanglement with such a woman is absolutely the last thing we wanted to hear.

No one should be in any doubt. If the Prime Minister’s many opponents are able to make the most serious charges of financial impropriety stick, and he is shown the door as someone manifestly unfit to be trusted, we will be one large step closer to a Corbyn government. It’s that serious.

But let’s try to be calm. We’re not there yet. We shouldn’t assume Mr Johnson is guilty as charged.

Jennifer Arcuri is a pushy (and seemingly rather kooky) young woman who managed to get herself invited to all sorts of places and, indeed, to secure invitations on foreign trade trips, on which it is said that no financial support was given to her.

Lots of people work at City Hall. It’s perfectly plausible that the sharp-elbowed Ms Arcuri convinced officials that she was a worthy recipient of fairly modest funds, and a proper participant in trade missions, without any direct intervention from Mr Johnson.

Moreover, although some of the Sunday Times’s finest reporters have been engaged on this story for several weeks, with the apparent full cooperation of Labour-run City Hall and the Mayor, Sadiq Khan, no one has so far managed to produce a ‘smoking gun’ – namely, the proof to support the allegations against Mr Johnson.

Maybe they will. We would be foolish to rule it out. But all we have at the moment are four separate enquiries intending to look into the matter, and a good deal of embarrassment for Mr Johnson. 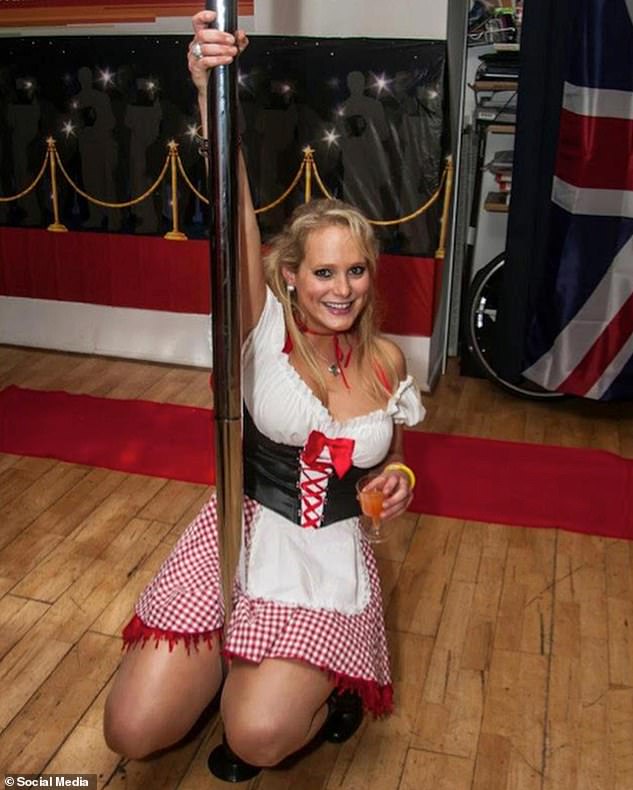 In view of this, it is not good enough for him to bluster about how proud he is of his record as mayor (as he did on yesterday’s Andrew Marr Show on BBC1) while refusing to give even the barest of answers to pertinent questions.

His diehard enemies will doubtless never be satisfied with whatever he says. But fair-minded people prepared to give him the benefit of the doubt expect something better than complete evasion from a Prime Minister confronted with such serious allegations.

My prediction is that sooner or later he will have to provide a fuller account of his actions, and it would be better if this wasn’t drawn out of him painfully, but offered freely and in good faith.

It is surely unthinkable that we could enter an election campaign in a matter of weeks with the basic charges still unanswered, and Corbyn & Co able to repeat endlessly the damaging allegation that the leader of the Tory Party is guilty of misconduct in public office.

So Boris Johnson should give a more complete account of his actions, and not rely on Tory MPs and Cabinet ministers to blather on about how sure they are that he didn’t do anything wrong. That’s hopeless, and won’t convince anyone.

Should he survive this latest crisis, he must finally accept that the private life of a statesman is not entirely his own affair. His youthful indiscretions are admittedly of little concern to us.

But when he was Mayor of London, and already had his eyes firmly on No 10, it was rash and irresponsible of him to befriend Jennifer Arcuri, and potentially open himself to harmful criticism.

At least his present squeeze, Carrie Symonds, seems sensible and stable. If she were able to lay her hands on the male equivalent of a chastity belt, and place it firmly around Boris’s nether regions while retaining the key, she would earn the undying thanks of a grateful nation.