Boris Johnson has ordered a review into how the UK spends its £14.6billion overseas aid budget – with an overhaul expected within months.

The Prime Minister wants to ensure handouts are closely aligned to the country’s foreign policy objectives.

Options being considered include whether more research undertaken by British universities could qualify.

Boris Johnson (pictured) has ordered a review into how the UK spends its £14.6billion overseas aid budget – with an overhaul expected within months

For example, officials could suggest that British studies into cleaner energy should be funded by foreign aid because the technology could also help developing countries.

A decision is expected before the Treasury finishes its spending review in the next few months, setting departmental spending for the forthcoming years.

Ministers are understood to be making sure the UK goes as far as it can within the existing international rules on what counts as foreign aid, rather than trying to rewrite them.

Previously, they encountered resistance over changes to aid spending guidelines, which are set by the Organisation for Economic Co-operation and Development (OECD).

Any alterations need the support of all 30 countries on the OECD’s development assistance committee.

Mr Johnson is under pressure to improve how Britain spends money abroad after he pledged in last year’s election to keep David Cameron’s commitment to spend 0.7 per cent of national income on overseas development.

The Daily Mail has revealed how the Prime Minister abandoned plans to scrap the Department for International Development (DfID) and incorporate it into the Foreign Office when he reshuffles his Cabinet next month. 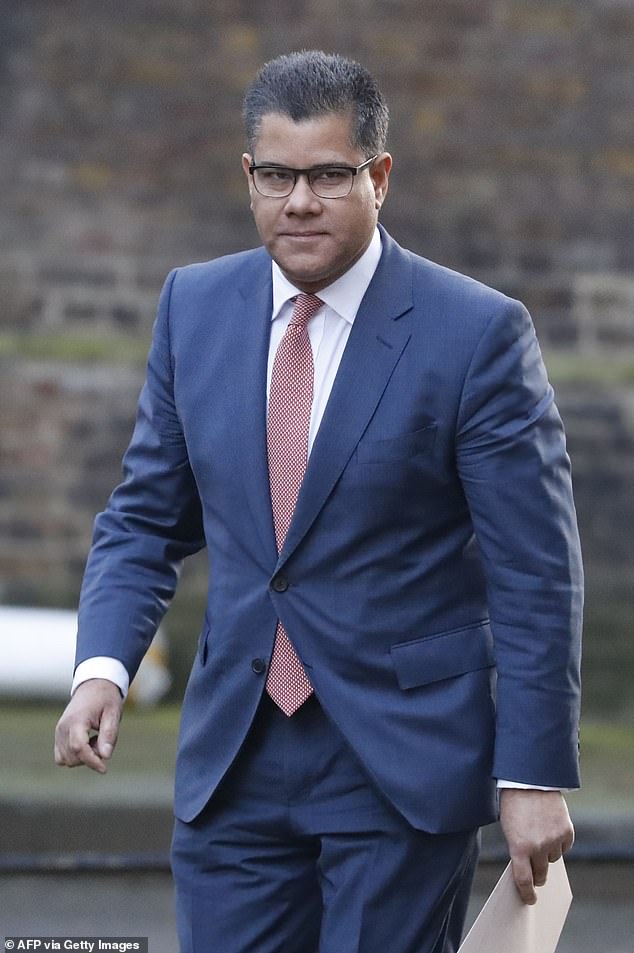 Britain was the only G7 nation to hit the 0.7 per cent spending target – more than double the 0.29 per cent G7 average.

None of the other members – Canada, France, Germany, Italy, Japan and America – met the target.

The US is the world’s largest aid donor in cash terms, but its £25.7billion contribution is just 0.14 per cent of national income.