Boris Johnson is reportedly reluctant to ease the coronavirus lockdown over fears of a second wave of infections.

The prime minister has told colleagues his ‘over-riding concern’ is to avoid a second wave of the pandemic and a fresh spike in cases, according to the Times.

Mr Johnson is reportedly taking a more cautious stance on when to begin reopening the economy than Chancellor Rishi Sunak and Minister for the Cabinet Office, Michael Gove who want to minimise the damage of the lockdown to businesses.

Mr Johnson recording a video message on Easter Sunday at Number 10 after his release from the hospital, before leaving for Chequers to recover from his illness 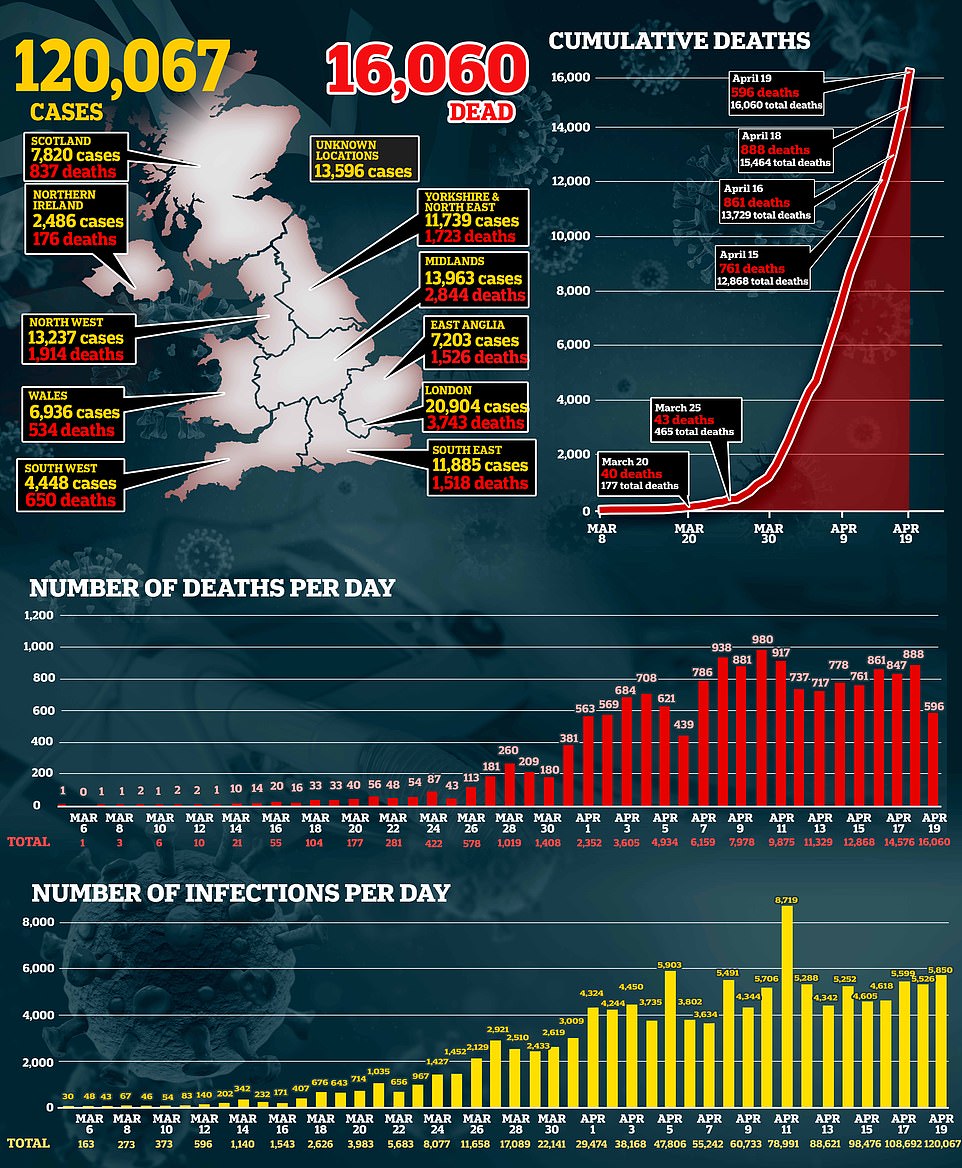 Health secretary, Matt Hancock, argued that before easing restrictions the government should try to suppress the virus for longer so its transmission rate becomes much lower.

Revelations of Mr Johnson’s concerns come as it emerged pubs and restaurants could remain closed until the winter, as Mr Gove said hospitality would be ‘among the last to exit the lockdown’.

A government source told the Times: ‘The idea that we will be rushing to lift measures is a non-starter.

‘If the transmission rate rises significantly we will have to do a harder lockdown again.’

Last week Gove and Sunak suggested that once the peak of the virus had passed and the transmission rate lowered, the government should ‘run things quite hot’ and ease restrictions.

The source added: ‘It’s a question of how comfortable you are with the virus circulating in the community.’ 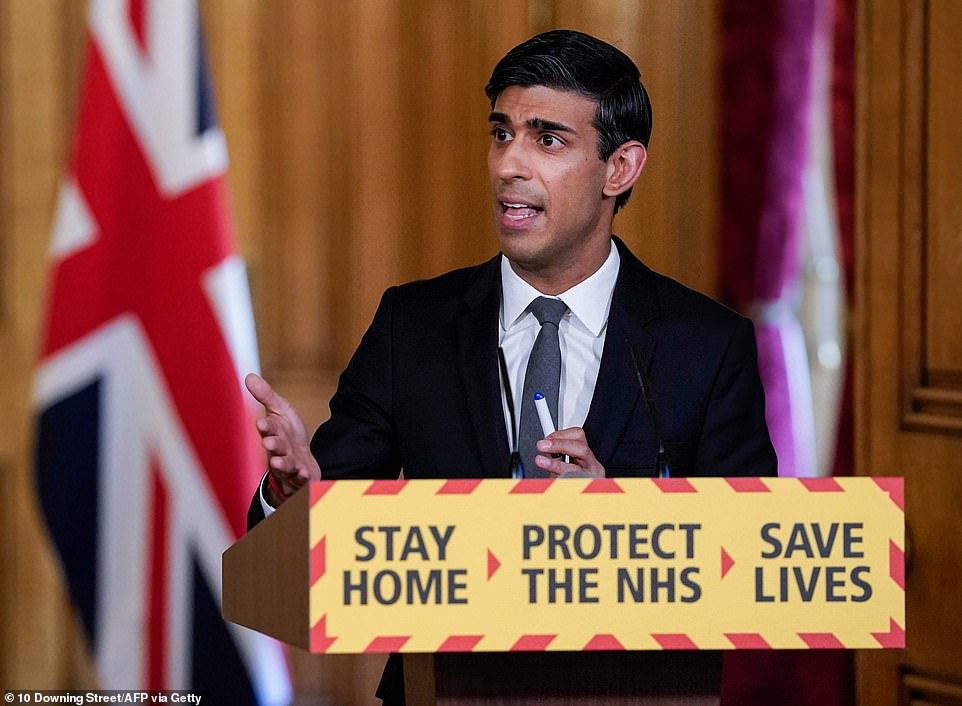 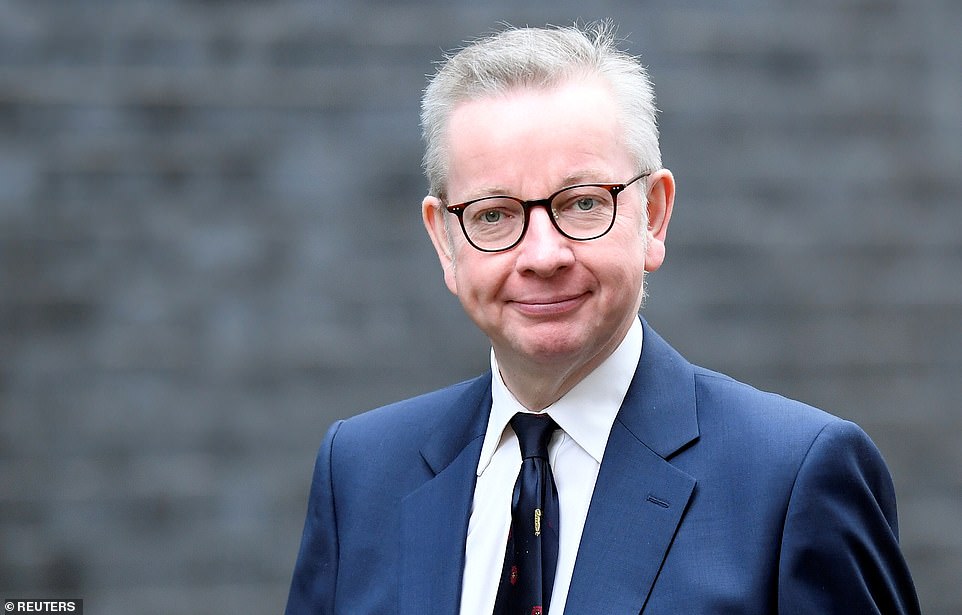 Michael Gove arrives at Downing Street. He is reportedly one minister keen to get the economy moving as soon as possible

On Sunday a Sunday Times article claimed the Johnson administration ‘just watched’ as the death toll mounted in Wuhan during January and February.

A Whitehall source claimed the Government ‘missed the boat on testing and PPE’ (personal protective equipment) during a vital period before the outbreak took hold in Britain.

This evening, Number 10 accused the Sunday Times of ‘falsehoods’ and ‘errors’ in a six-page rebuttal of the article.

Mr Gove confirmed the Sunday Times report that the PM had not attended five meetings of the key Government committee Cobra in the run-up to the crisis, but insisted this was not unusual.

He confirmed the PM did not attend the meetings, but added: ‘He didn’t. But then he wouldn’t. Because most Cobra meetings don’t have the Prime Minister attending them.’ 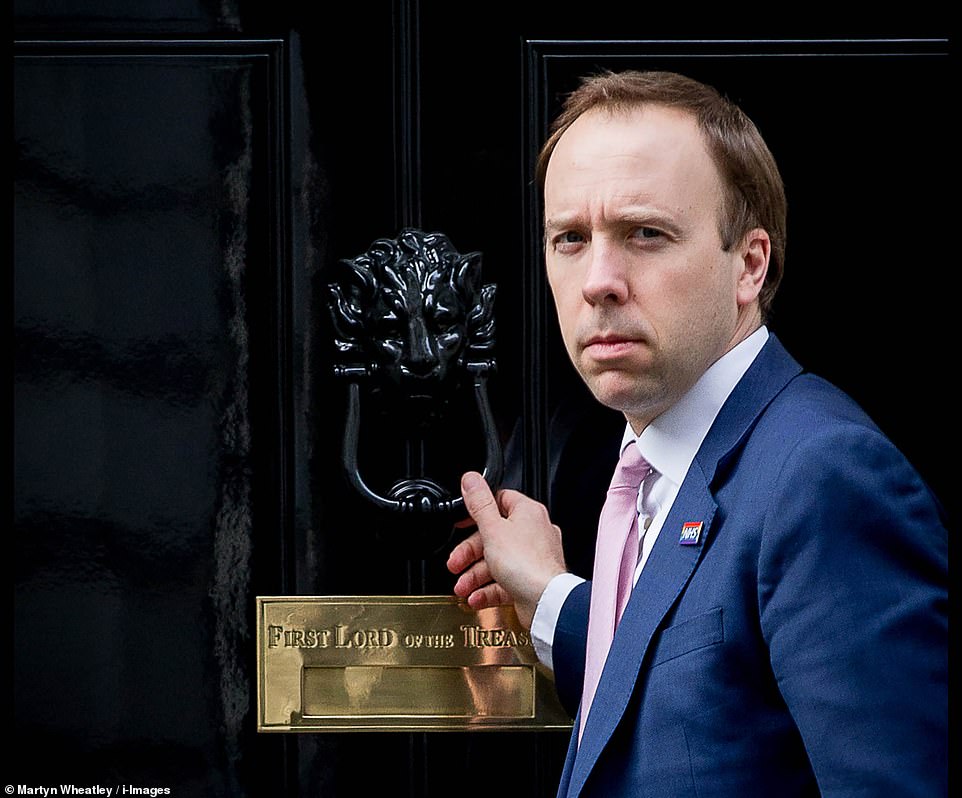 Number 10 also insisted Mr Johnson, who is currently recovering from coronavirus at Chequers after spending several nights in intensive care last week, ‘has been at the helm’ of the government’s response to the crisis.

It also emerged today that the government shipped 260,000 items of personal protective equipment to China amid warning sirens from doctors that the UK was woefully under-prepared to cope with a pandemic.

Mr Sunak is also facing mounting pressure to boost his business bailout so that the Government increases its guarantee on loans to struggling firms to 100 per cent.

The Treasury will today announce a further £1.25billion package to support innovative firms hit as the virus lockdown causes the economy to stutter to a halt.

It will include a £500million loans fund for high-growth companies and £750million in loans and grants for small firms focused on research and development.