Boris Johnson vows to bring through ‘new generation’ in reshuffle

Boris Johnson is wielding the knife in his first major reshuffle since the election triumph today – as he vows to bring through a new generation of Tories.

The PM is summoning nervous ministers to his Commons office as the overhaul of his top team gets under way.

Northern Ireland Secretary Julian Smith and Business Secretary Andrea Leadsom have arrived at parliament – and are thought to be receiving bad news.

Mrs Leadsom ignored questions from waiting reporters this morning, while Mr Smith sounded a negative tone by saying: ‘We’ve done a lot of really good stuff – there’s a lot more to do but it’s up to the PM.’

Commons Leader Jacob Rees-Mogg tried to deflect enquiries about his future by chatting blithely about the weather as he left his London home – although he is thought to be safe.

The threats of a huge bloodletting seem to have faded, but several senior figures look to be in the firing line. Defence Secretary Ben Wallace has been scrambling to avoid the sack, and Environment Secretary Theresa Villier is at risk.

Mr Johnson is expected to hand promotions to women as he gears up for four years of government after the election victory.

There are rumours that Anne-Marie Trevelyan could replace her current boss Mr Wallace, and Victoria Atkins has also been tipped to climb the ladder.

Oliver Dowden is the hot favourite to take over as Culture Secretary from Baroness Morgan, who is standing down to spend more time with her family.

Rising star Lucy Frazer could also become Attorney General if whispers about Geoffrey Cox being axed come to pass. Penny Mordaunt, sacked by Mr Johnson after being a cheerleader for his Tory leadership rival Jeremy Hunt last year, could make a shock return.

And MPs believe Steve Barclay, whose Cabinet job was abruptly abolished along with the Brexit department when the UK left the EU last month, will make a comeback. 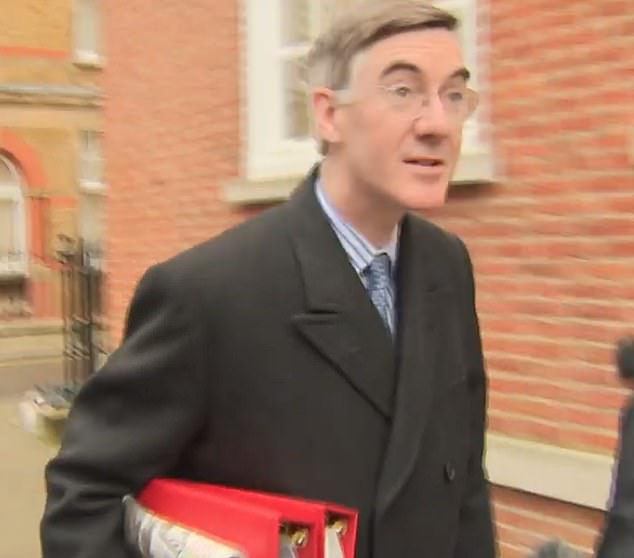 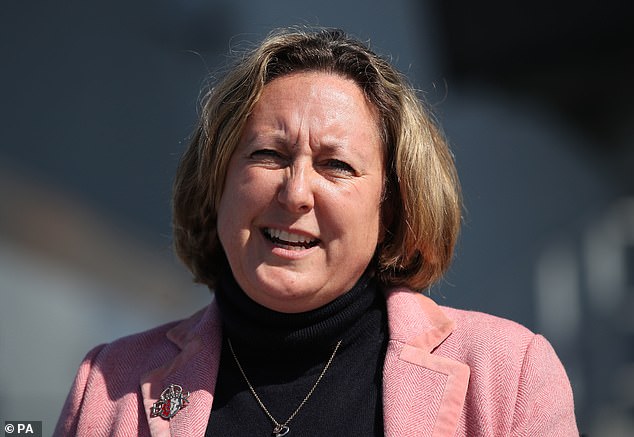 Anne-Marie Trevelyan, a junior defence minister, will be promoted to the Cabinet as the Prime Minister tries to maintain the number of women at the top table

Bad news is being handed out to ministers behind closed doors this morning, with the PM holding one-to-one meetings.

The winners from the shake-up will then walk into Cabinet in the full glare of cameras. No10 hopes the Cabinet line-up will be largely complete by this afternoon.

The PM’s maverick aide Dominic Cummings had initially wanted to slash the size of the Cabinet and axe a series of Whitehall departments.

But his advice appears to have been rejected for now, with ministers saying there is little sign of big changes to the machinery of government. However, one current Cabinet minister cautioned that ‘you never know what they are dreaming up in secret’.

Speaking at a Nato meeting in Brussels yesterday, Mr Wallace admitted reshuffles could be ‘brutal’ but said he hoped his military experience and the fact he is a northern MP would help keep him in post.

Mr Wallace will not attend the Munich Security Conference tomorrow.

But one Whitehall source dismissed speculation this meant he was going to be sacked, saying: ‘Quite the opposite.’

Reports last month suggested the PM was willing to jettison as many as six female Cabinet ministers. However, he appears to have backed away to avoid allegations of sexism.

A Government source said the PM was aiming to have a ’50/50 gender balance’ among the 26 most junior ministerial positions. 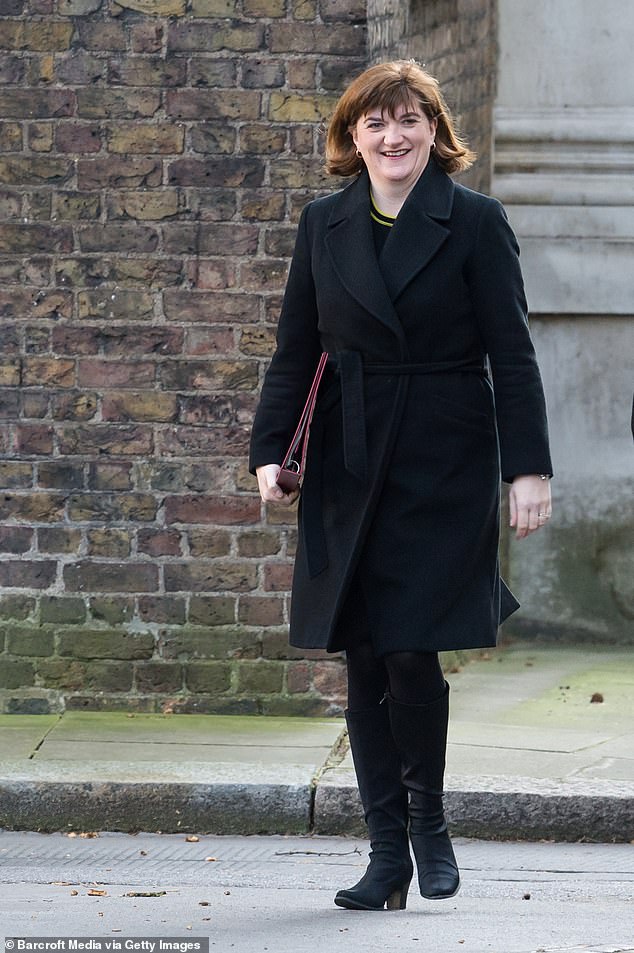 Former ministers Maria Miller and Penny Mordaunt have been tipped for recalls while International Development Secretary Alok Sharma is set for promotion.