The 17-year-old has caught the eye of the Bundesliga clubs’ scouts after impressing for Albion’s U18s and in Premier League 2.

They were represented as he scored twice in Albion U18s’ 5-2 defeat at Chelsea in August and they have maintained a watching brief. 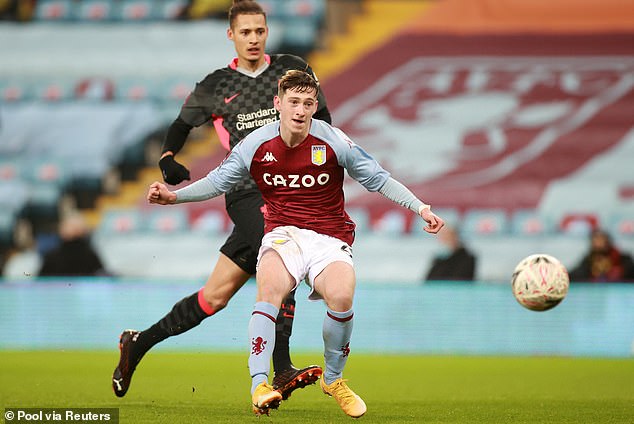 He has scored six goals in four games already this season, but is yet to sign his first professional contract at the Hawthorns.

Albion have an impressive track record of producing top homegrown talent over recent years, but have seen a number move away owing to offers from rival clubs or concerns over career pathway.

Bundesliga clubs have been stepping up their scouting of English clubs and to great effect with a number of top English prospects being tempted by the chance to move into first team football earlier in Germany. 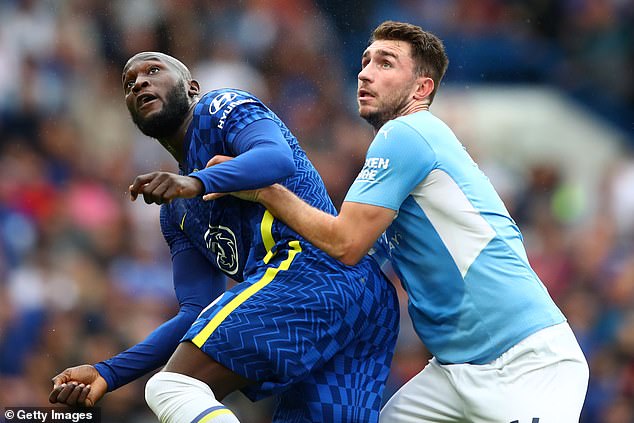 Cleary is one of Albion’s latest top talents and is drawing attention from Dortmund, Hoffenheim and Schalke who have all had staff monitoring his displays this season.

It is also understood there is interest from Premier League sides and some in Italy.

Cleary is a quick, powerful forward for his age with an eye for goal. Likened in style to Chelsea’s Romelu Lukaku, he finished last season as Albion’s top scorer in the U18 Premier League, scoring eight goals in 15 appearances and was described by Albion’s U18 coach Peter Gilbert as ‘an excellent finisher’.