Bosses claim not enough top homes for the Powerhouse

A dearth of luxury homes fit for business moguls in the North is threatening the success of the Northern Powerhouse scheme according to executives – despite some jaw-dropping mansions being on sale across the region.

In a recent survey, hundreds of business chiefs warn ‘a lack of desirable housing’ is limiting the North’s appeal and failing to attract ‘the best talent’ to lead the Government project aimed at making the region as wealthy as the South.

The project stems from a report published by ex-Chancellor George Osborne’s Northern Powerhouse think tank, suggesting 850,000 jobs could be created by 2050 with investment from the Government and business.

But the warning, which comes ahead of tomorrow’s expected update on the scheme from Chancellor Philip Hammond at the Conservative Party Conference, will be cause for concern.

£4,999,950: Witton Hall near Bishop Auckland is conveniently located for businesses across the north-east and boasts a seven-car garage with its own clock tower as well as an all-weather tennis court, swimming pool and walled ‘secret’ garden with large hot tub 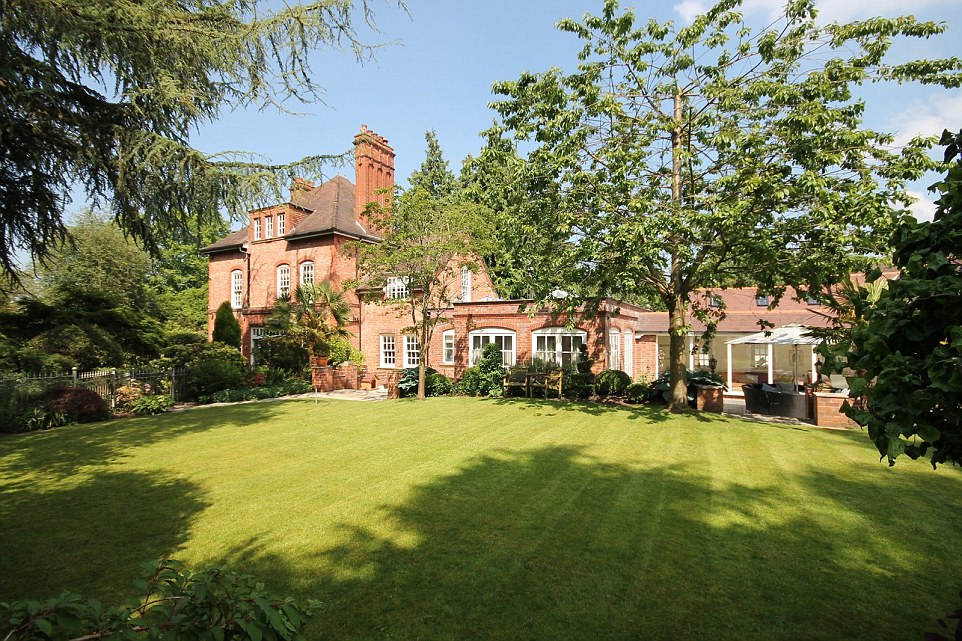 £3,995,500: Sprawling across a bucolic estate in Knutsford, Cheshire, this seven-bed Victorian villa extends to around 8,500 sq ft and is surrounded by mature landscaped gardens. It has a gym and cinema room, and outside are wrought iron gates and an ornamental pond

The survey of more than 500 business leaders in the North of England was conducted by property developer Avant Homes.

Almost half said they believe there isn’t enough quality family housing, while a further 56 per cent said a lack of desirable housing is limiting the appeal of the region. They also warned of a lack of more affordable homes.

Avant’s chief executive Colin Lewis added: ‘If the Government wants its strategy to succeed, the region must be able to retain, attract and house the best talent.’ 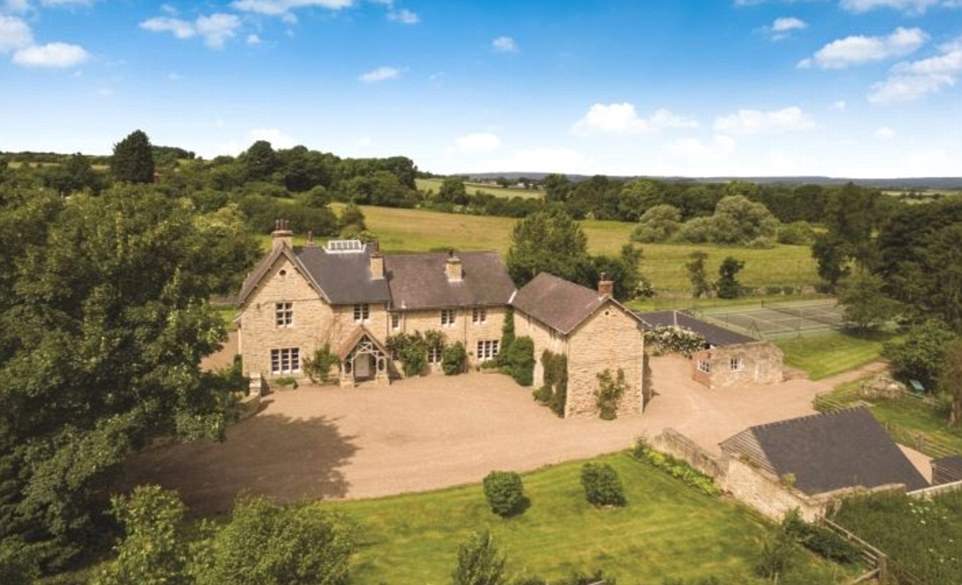 £1,475,000: Nestled between the Howardian Hills and the North York Moors, the extensive Appleton House is a converted vicarage surrounded by a near four-acre estate and has eight bedrooms, a games room, stables, tennis court, paddock and vegetable garden 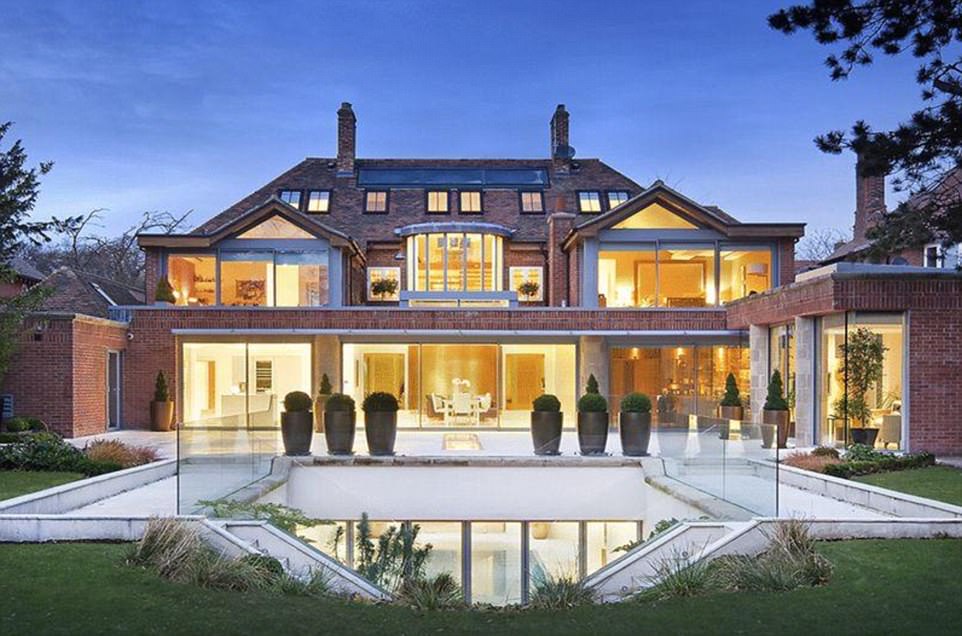 £3,995,000: Set within an acre of landscaped gardens and woodland, this stunning six-bedroom mansion in Jesmond, Newcastle upon Tyne, offers a full-size pool, six double en-suite bedrooms and an open- plan kitchen by renowned German designers Poggenpohl

But former Dragons’ Den star and businesswoman Hilary Devey said: ‘The result of this survey beggars belief and makes me wonder what these supposed heads of Northern business were drinking for breakfast.

‘I can’t seem to pick up a magazine these days that is not extolling the virtues of Northern property and its affordability and variety when compared to the crazily priced smaller-scale equivalents in London and the South.’