Boston Red Sox fan tries to save brother after he got electrocuted by 12,000 volts on top of train

A Boston Red Sox fan died after climbing outside of a moving New York to Connecticut train and being electrocuted by 12,000 bolts Wednesday.

Michael Vigeant, 24, passed away just one hour after his team lost a game against the New York Yankees at their NYC stadium.

A video shows the heartbreaking scene inside the train packed with baseball fans after the victim was pulled back to safety and witnesses performed CPR.

Michael Vigeant, 24, passed away after being electrocuted by overhead wires on a train track 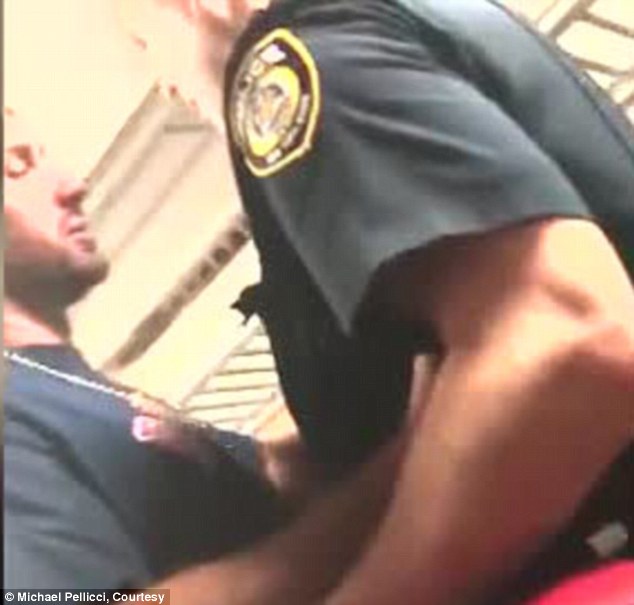 His brother was recorded trying to come to his aid after he was shocked by 12,000 volts Wednesday on their way to Connecticut 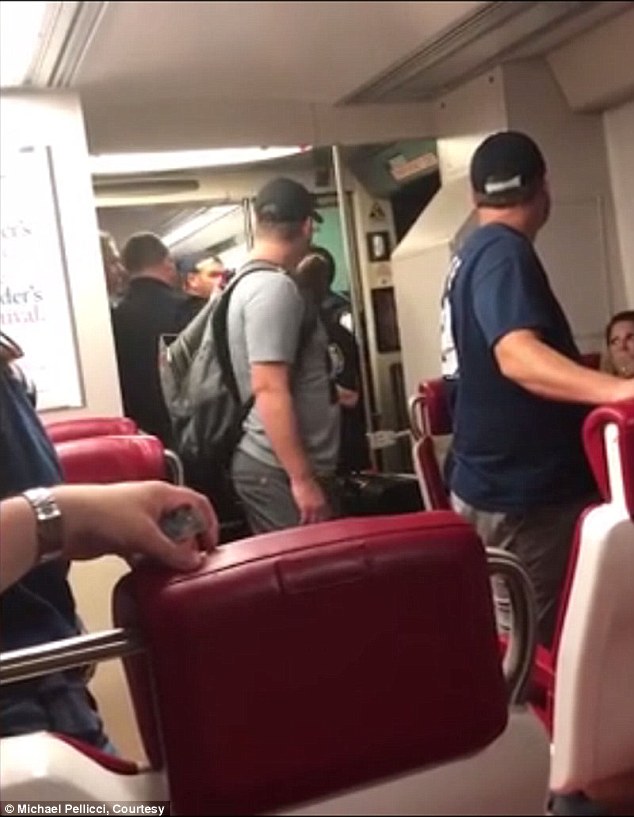 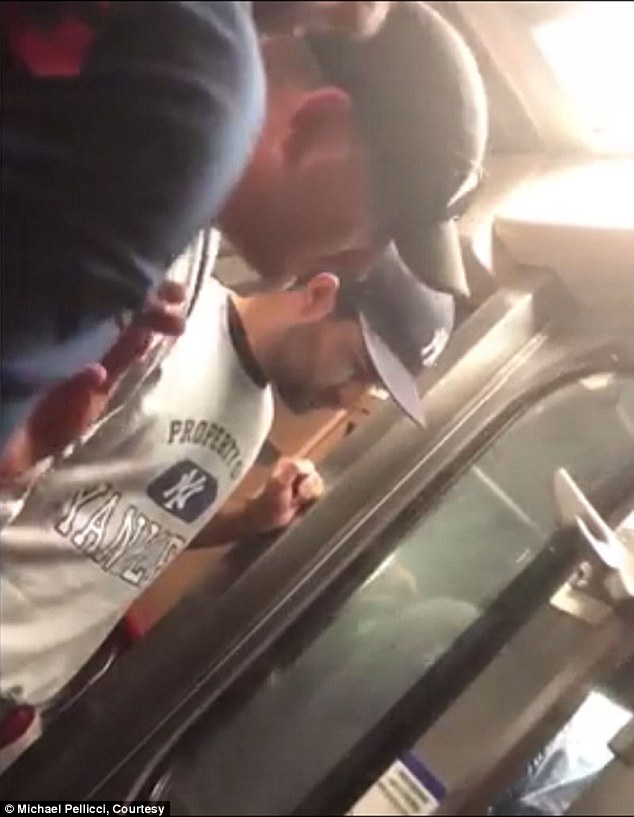 His brother can be heard arguing to get closer to his brother as law enforcement on the New Haven line train prevent the distraught man from making contact as shocked bystanders jumped in to perform emergency procedures.

‘Just let me put hands on him,’ the man can be heard shouting in a video obtained by Boston Globe as he’s taken further down the train.

As law enforcement tells him the yelling isn’t helping witnesses try to reason with the man shouting ‘that’s his brother’.

The victim’s relative was keen to try saving his brother’s life rather than standing by when first responders arrived from the other end of the train. 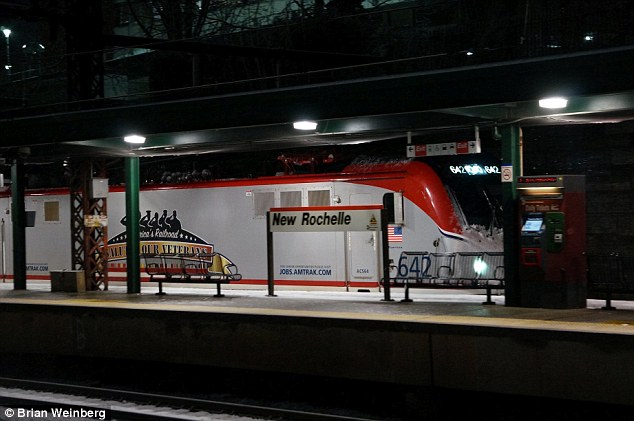 Friends of Vigeant were recorded banging on the door of the neighboring carriage offering their own strength for help and reminding them to keep trying CPR for five minutes.

‘Break his ribs,’ they’re heard yelling through carriage doors as the train stopped between Larchmont and Mamaroneck.

Vigeant, the youngest of six children, later died in hospital.

He worked for adventure sports and merchandise company Life Far Out and loved rock climbing.

On his page for the company he asked readers to ‘join me on this journey to find ways to live LOUD and FEARLESSLY’ and prided himself on helping ‘people get out of their comfort zones’. 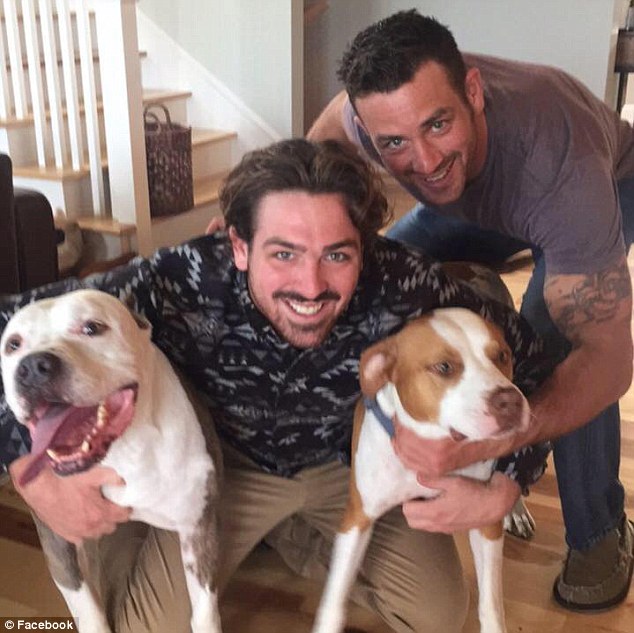 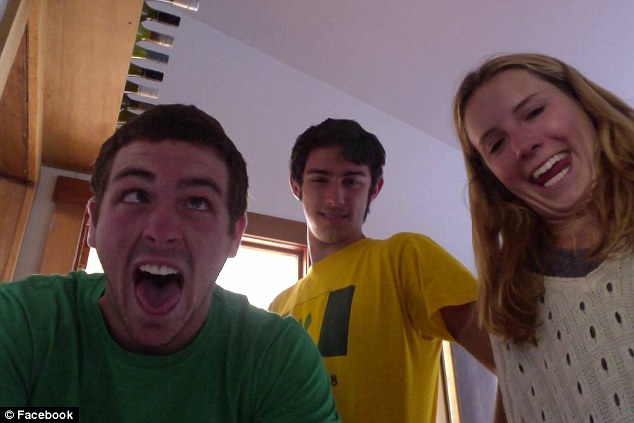 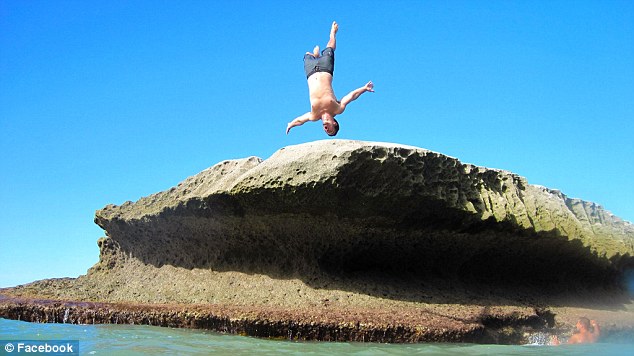 He loved adventure sports including rock climbing, snowboarding and hiking

According to a witness the incident took place 11.30pm when Vigeant tried to climb a ladder to the top of the vehicle but slipped between the carriages.

The train conductor is being praised for stopping the victim’s brother from following as he pulled him back into the carriage when he prepared to so the same.

Michael Pellicci, 47, who recorded the video, recalls the conductor telling the brother ‘The only thing up there for you is 12,000 volts’ after he joked his sibling was looking for the ‘observation deck’.

According to Iohud.com Pellicci said the brothers had climbed to the top of the train earlier while it had stopped but it was moving when Vigeant went up the second time. 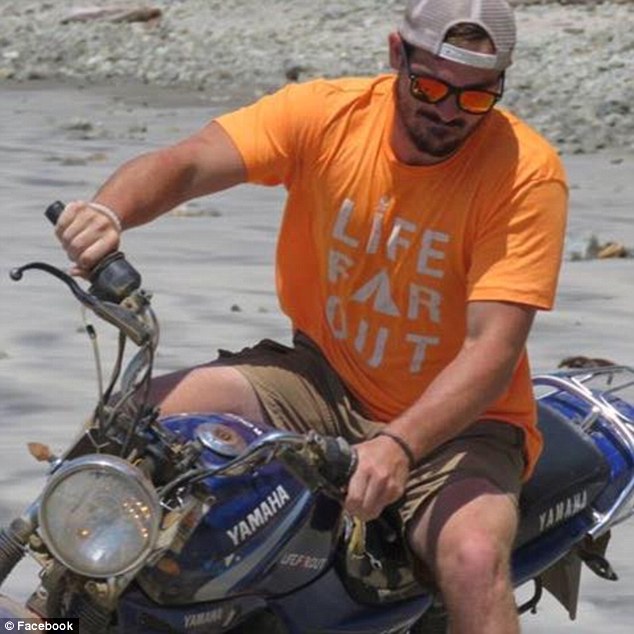 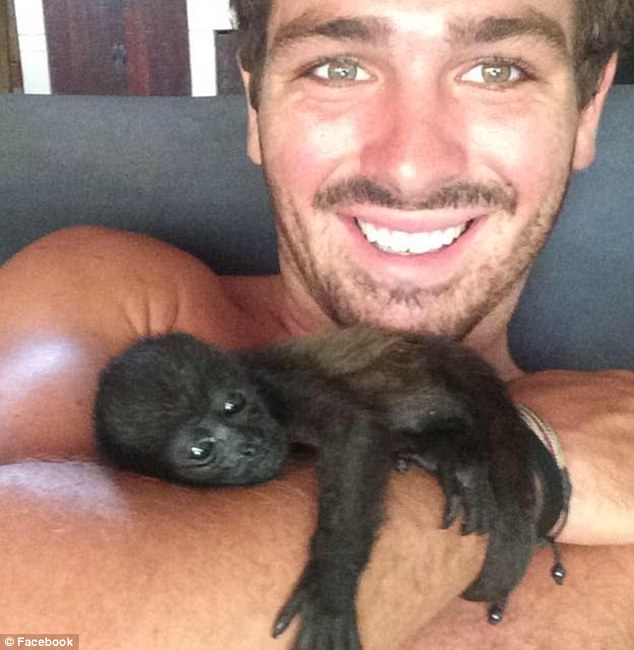 While many who watched the scenes on the train felt for his family and friends, others were concerned with the lack of information they were being given

Witnesses saw a red flash when he was struck on the train that had earlier experienced a power failure.

Many passengers took to Twitter to complain about the delays at the lack of communication from the Metropolitan Transportation Authority, who are currently investigating the matter.

‘After sitting on a @MetroNorth train with no air for more than an hour we finally boarded a new train. Unfortunately, the new train is not moving and also has no air.’ Brian Duffy posted alongside a video of passengers carefully being guided between carriages. 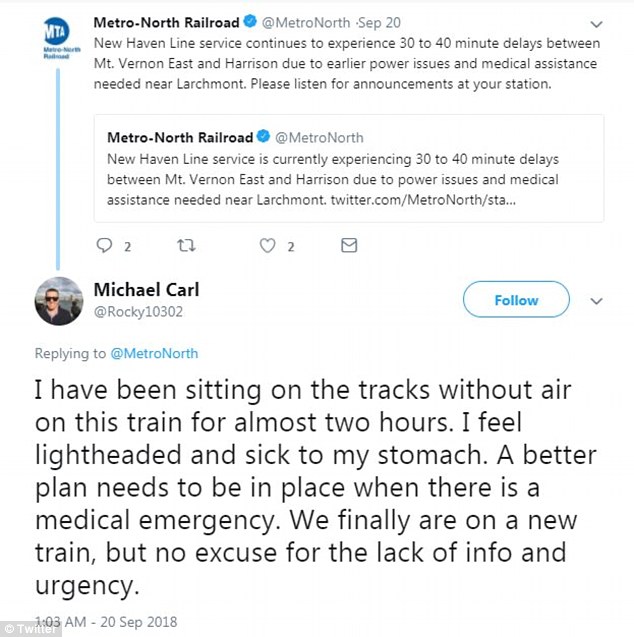 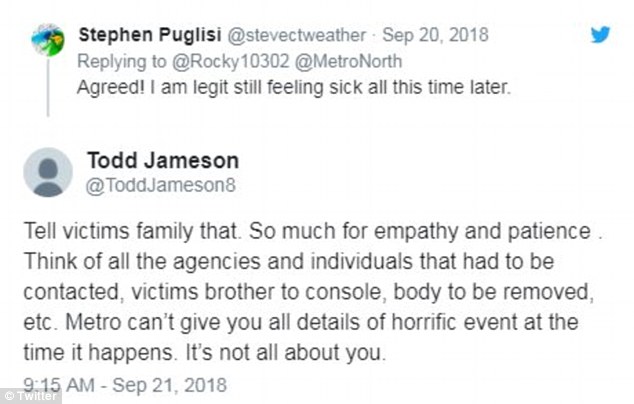 One passenger reminded those complaining that proper procedures must be followed

Michael Carl added in response to an MTA tweet: ‘I have been sitting on the tracks without air on this train for almost two hours. I feel lightheaded and sick to my stomach. A better plan needs to be in place when there is a medical emergency. We finally are on a new train, but no excuse for the lack of info and urgency.’

While many agreed, others asked tweeters to show some sympathy for the tragedy that had just taken place.

‘I thought [sic] the whole sad situation was handled very well by @MetroNorth staff. If we had to sit on the tracks and our return trip took longer than expected, and it was hot, that’s nothing in comparison to what [sic] this man’s poor family and friends are going through,’ Nicole wrote in reply.