Flying Baseball Class! Boston Red Sox splash out $500,000 to travel to London in style on a luxury Boeing 777 with its own restaurant and bar ahead of Olympic Stadium clash against fierce rivals New York Yankees

They don’t do things by half in the United States, and the Boston Red Sox are no exception.

No expense was spared as the Major League Baseball side made their way across the Atlantic ahead of their London series clash with the New York Yankees.

Climbing on board a luxury Boeing 777 called Crystal Skye – a private charter plane that costs $50,000 (£40,000) an hour to hire – the players were greeted by an incredible spread in the restaurant area. 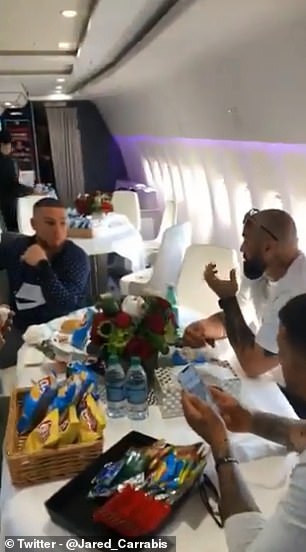 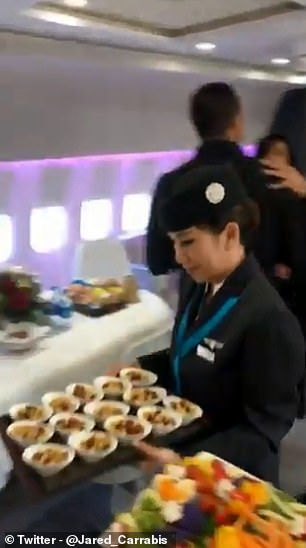 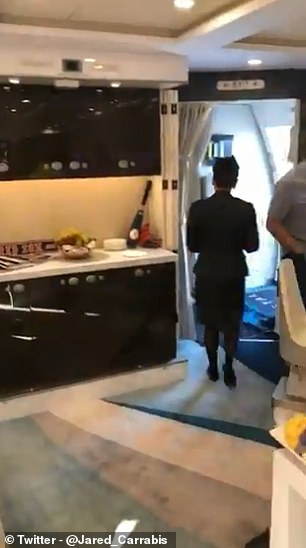 Footage from inside the craft shows players sat around a restaurant area surrounded by snacks, while a spread is laid out in the middle of the dining hall.

Hostesses can also be seen passing through the room with more food, as no expense is spared.

According to reports, there are plenty of other perks too, to be enjoyed on board.

The crew is equipped with a full-time mixologist who was plucked from a top bar in Vegas.

She looks after the bar, which includes storage for more than 200 bottles. 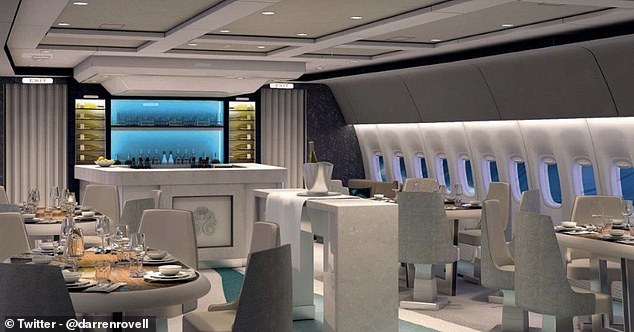 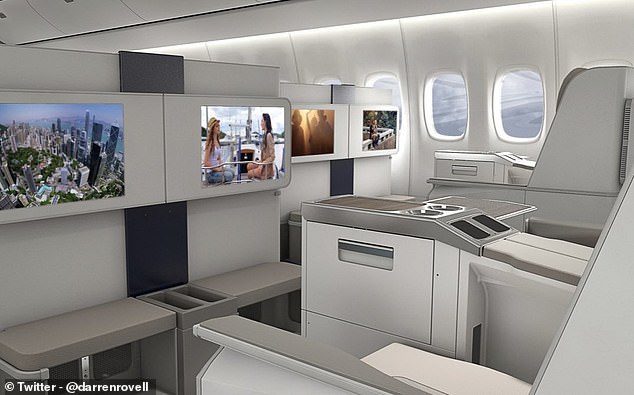 The seating is spacious too, with each side having it’s own widescreen television display

There are four tables in the dining room, with each seat including a seat belt. The players and staff on the craft could also relax in the comfort of their seats, each of which folds out fully flat and comes with a 24-inch touchscreen display.

MLB fans in the UK will hope the Red Sox stars haven’t over-indulged ahead of their series against the Yankees at the London Stadium.

They face each other twice over the weekend at the home of West Ham United – the first MLB matches to be played in this country. 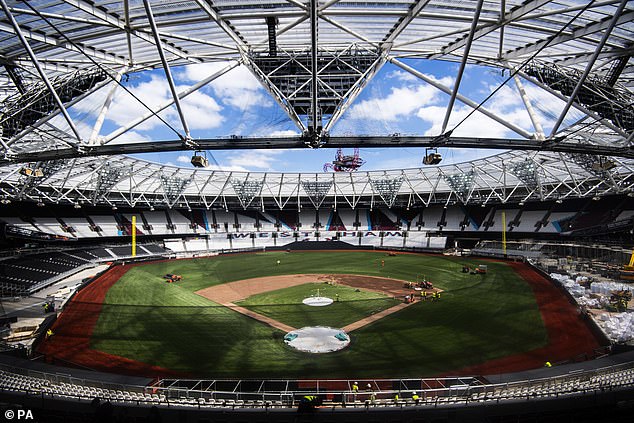 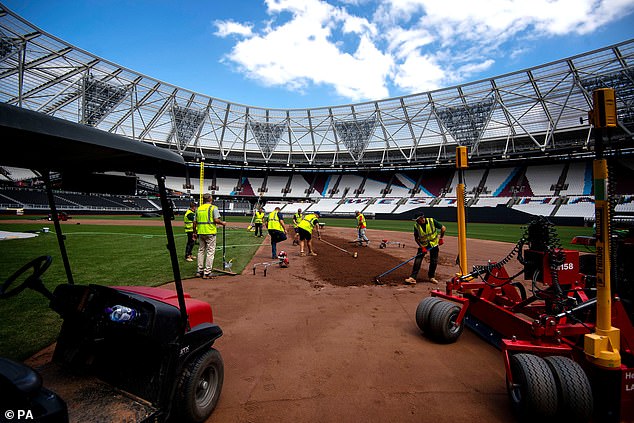