A second death from Eastern equine encephalitis (EEE) has been reported in Connecticut, officials said during Tuesday afternoon press conference.

Only two cases – in older adults in East Lyme and Old Lyme – had been confirmed in the sate, making the fatality rate for the mosquito-borne virus 100 percent for the moment.

Generally, EEE is thought to kill about every one in three people who contract the disease, which is usually only diagnosed in five to 10 people a year the US.

But this year has been unique. Already an estimated 10 people have died of EEE in 2019 – a phenomenon that Connecticut Lt Governor Susan Bysiewicz said ‘we know is an effect of climate change.’

She and other health officials also said that this year’s two fatalities were the first EEE deaths reported in Connecticut since 2013.

Two out of the two EEE patients confirmed in Connecticut have now died, health officials said Tuesday. The virus is primarily spread by salt marsh mosquitoes (pictured, file) there

Despite the alarming spread of the virus, Lt Governor Bysiewicz plead with Connecticut residents to not panic.

State epidemiologist Matthew Carter said that the two deceased people had likely been bitten and infected in the last week of August first week of September.

He added that already the health department had seen a substantial decline in mosquitoes – especially salt marsh variety that has driven most of this year’s EEE cases – an encouraging sign the surge may be subsiding.

Two more deaths from the rare mosquito-borne virus, Eastern equine encephalitis (EEE) have been reported, bringing the US total to nine for this year.

Patricia Shaw, 77, a Connecticut resident, was the first patient in Connecticut to die, according to a local NBC affiliate.

Warm temperatures and the movement of more people into previously uninhabited, swampy areas has driven up cases of the usually rare disease that kills one in three people infected.

No one had died of EEE in the state since 2013. And Longworth was the second person to die in Massachusetts this year, but the number of cases there has climbed to 10, health officials there said Friday. 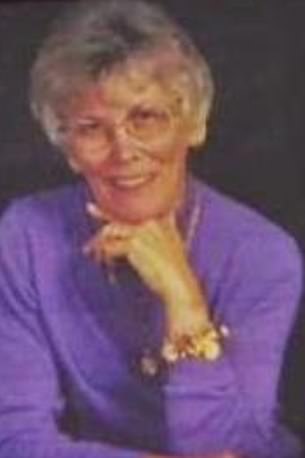 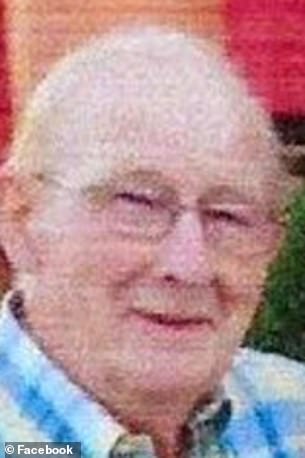