The outage came during one of the busiest shopping sprees in the year, when thousands of customers take advantage of generously marked down prices in stores.

Angry shoppers were forced to fork up cash at the registers after ANZ and Westpac payment systems crashed and eftpos machine sent offline, news.com.au reported. 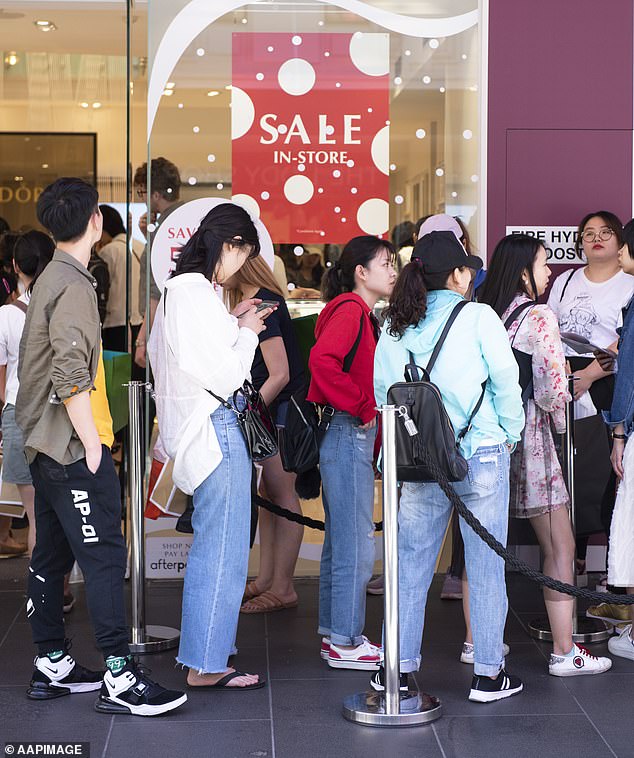 The outage came during one of the busiest shopping sprees in the year, when thousands of customers take advantage generously marked down prices in stores (pictured, eager shoppers line up for Boxing Day sales)

‘Westpac’s payment processing is down,’ one shopper said on social media at the time.

‘No ETA on restoration. Phone dude told me to try again in an hour.’

Though it wasn’t just customers that suffered, with even store owners slamming Westpac.

‘What is happening with Westpac!!! We have a grocery store and none of our eftpos is working customers are leaving,’ the store owner said social media.

A Westpac spokesperson said the outage lasted about an hour from 11.59am  to 12.58pm.

‘We want to sincerely apologise to customers,’ she said.

‘It’s a terrible day for this to happen.’

A surge in complaints from customers unable to access the payment system was found on outage-checking website Down Detector around midday.

Loyal customers of ANZ were also unable to access their fund after the bank’s App crashed.

The first lot of complaints about the technical error popped up at about 10am, as seen on Down Detector. 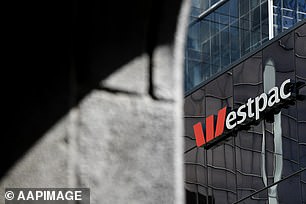 Shoppers complained they haven’t even made it passed the login page as the App refuses to recognise their fingerprints or pin code.

‘App still not working. Makes it hard to shop for the sales,’ one person said.

Another shopper said they had waited on the phone for 20 minutes before they got through to an expert.

They were told the crash affected customers across Australia and the bank was working to fix the problem.

An ANZ spokesperson said the issue had been resolved just before 4pm.

They told Daily Mail Australia customers could still access their accounts during the temporary blackout.

‘Customers can still log onto internet banking through the browser on a computer or iPad.

‘[The crash] doesn’t stop customers from taking money out of the ATM. They can still use Apple Pay as well.’ 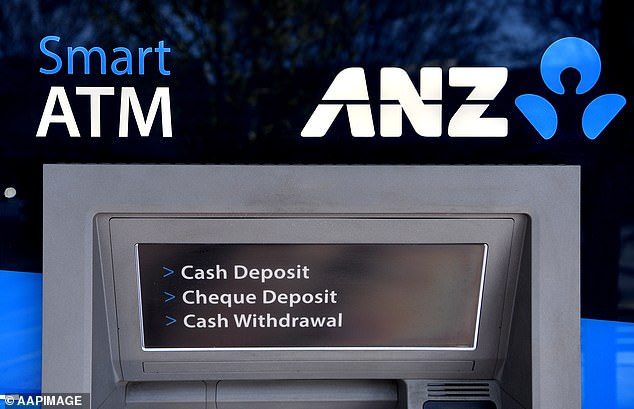