Thousands of shoppers are expected rush to major retailers across the country to snap up bargains in the annual Boxing Day sale.

Department stores David Jones and Myer will throw open their doors as early as 5am for crowds to pour in on Tuesday.

Millions of other Australians will go online in search of bargains on everything from clothing and beauty products to kitchenware and household goods.

Here are some of the best deals to look out for online or in-stores this festive season. 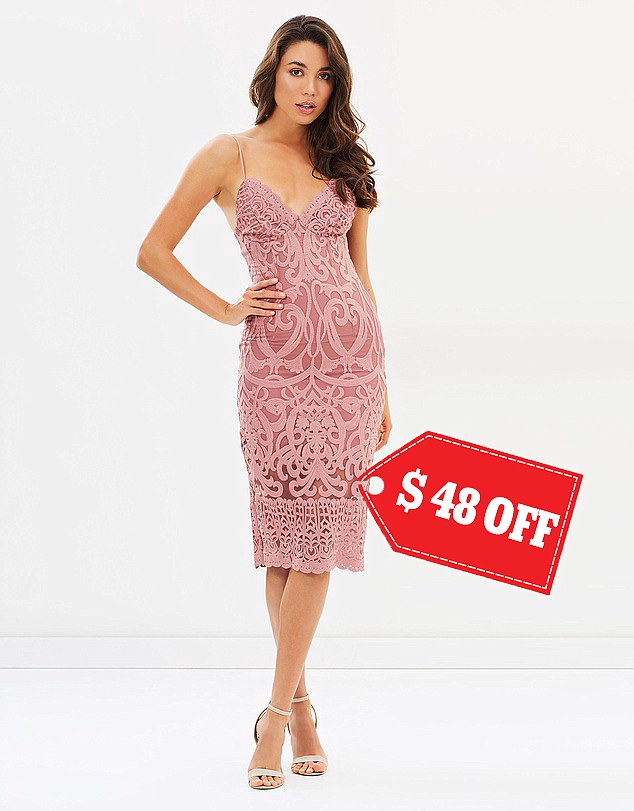 JB HI FI: Sales will kick off online on Christmas evening and in-store from December 26.

Massive sales offers will be available all day Boxing Day and until stock is sold out.

XBox One S will seel for just $269 on Boxing Day. There will also be 20 per cent off CDS and vinyls, and 15 per cent off cameras.

Myer: The store will open from 5am on December 26, as Myer Melbourne, Chadstone and Myer in Sydney City launch extended hours to cope with Boxing Day demand.

Myer will offer a massive 50 per cent off brands including Sheridan, Miss Shop and Berlei.

Selected clothing from Cue, MARCS, David Lawrence and Country Road will also be reduced by 30 – 50 per cent.

Myer will also reduce its quilt covers, a range of handbags, wallets and sunglasses. 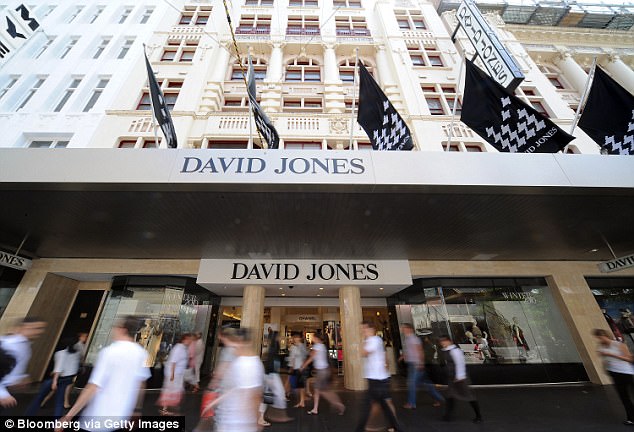 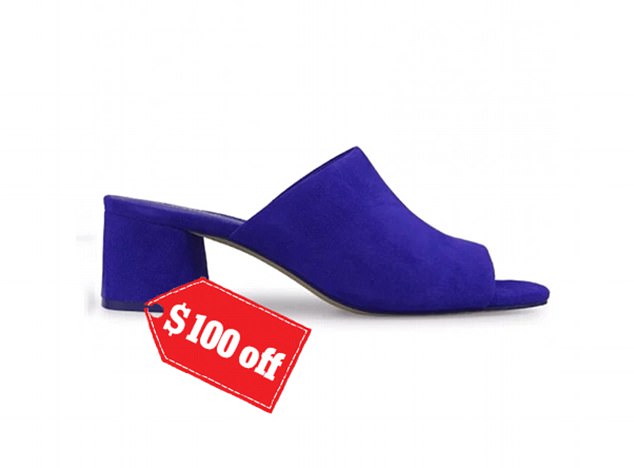 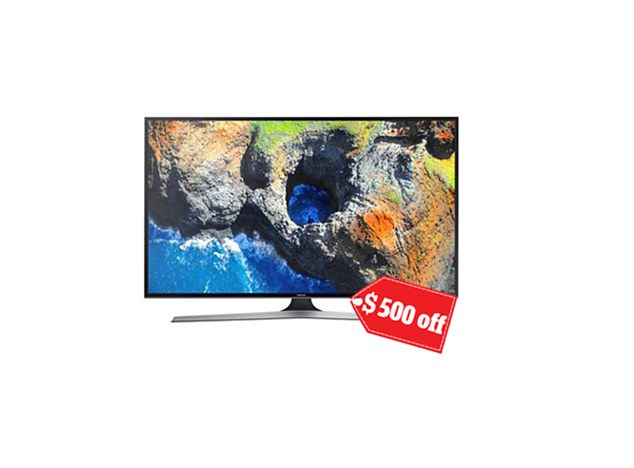 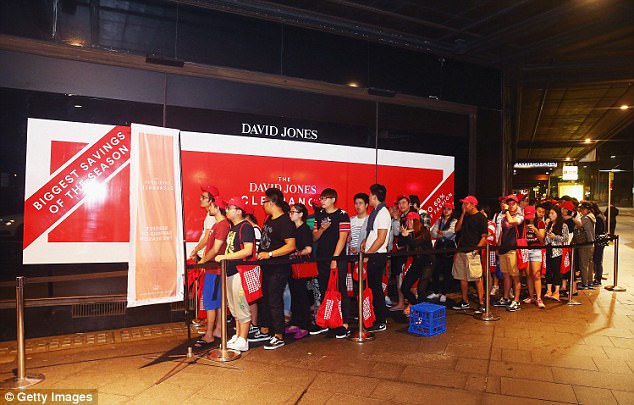 Wittner: Shoe Store Wittner is offering up to 70 per cent off for three days.

From Boxing Day, Wittner is slashing the prices of some of its most popular looks.

David Jones: The store will offer up to 50 per cent off a range of fashion for women, men and kids.

David Jones is offering 40 per cent off bedding and homewares, and 20 per cent off a range of toys including barbie, Fisher Price and Lego.

Rebel is also offering free delivery for sales over $150. 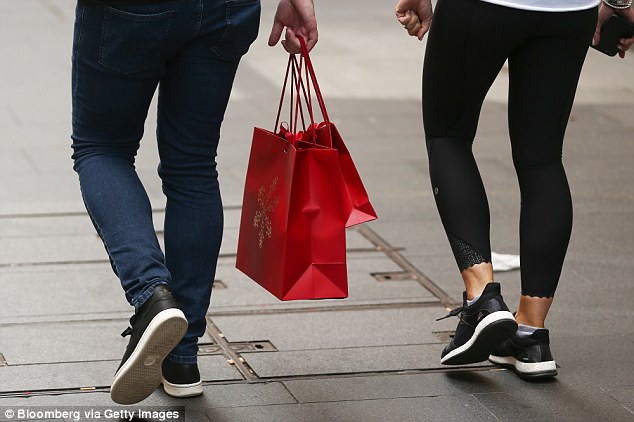 The Iconic is also offering $20 off first online orders.

The fashion house is offering up to 50 per cent off its end-of-season sale stock. The sale will continue until the stock is sold out.

The price of Country Road Chelsea Sunglasses have also been slashed from $99.95 to $44.95. 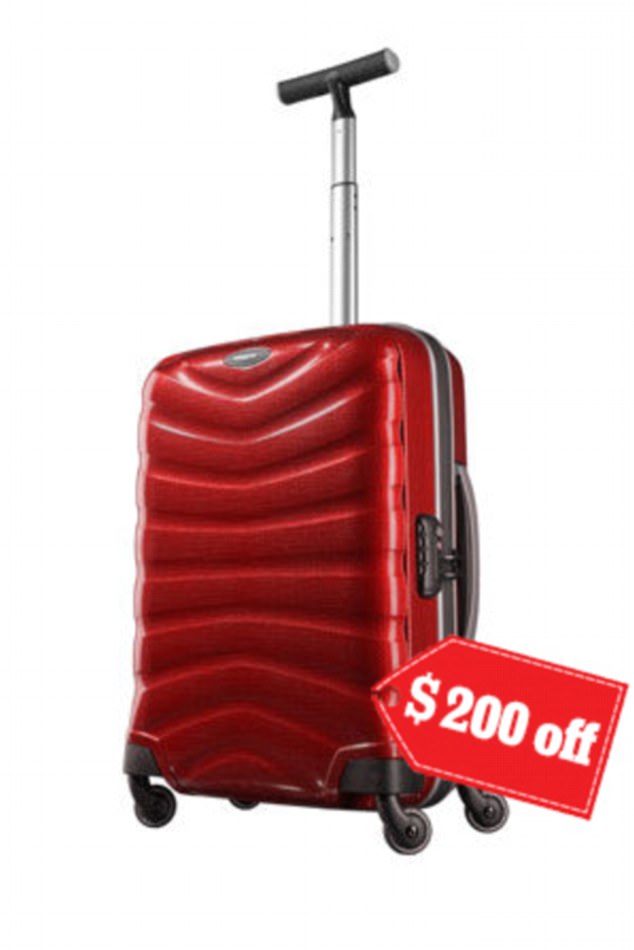