‘Pelayo needs his licence taking from him’: Boxing fans reveal their shock as Tyson Fury-Dillian Whyte scorecards are revealed… with one judge awarding ‘The Body Snatcher’ two of the first three rounds at Wembley

Boxing fans have expressed their shock as the Tyson Fury-Dillian Whyte scorecards were revealed following the Gypsy King’s sixth-round knockout victory at Wembley.

Fury retained his WBC heavyweight belt with a stunning uppercut that saw Whyte fall to the canvass and forced the referee to stop the fight.

With most pundits and fans alike thinking Fury had enjoyed much of the success in landing blows in the rounds up to that point, it came as a shock to many when the scorecards at the time of the stoppage were revealed.

Whyte, who decided to take an early southpaw stance to try and combat Fury’s jab, was given two of the first three rounds by one judge.

Guido Cavalleri, of Italy, had Whyte in the first round while Juan Carlos Pelayo, of Mexico, handed the Jamaican-born Londoner rounds two and three. The other judge, Robert Tapper, gave Fury all five of the opening rounds.

Boxing fans on Twitter expressed their dismay at the judges who gave Whyte the surprising points. 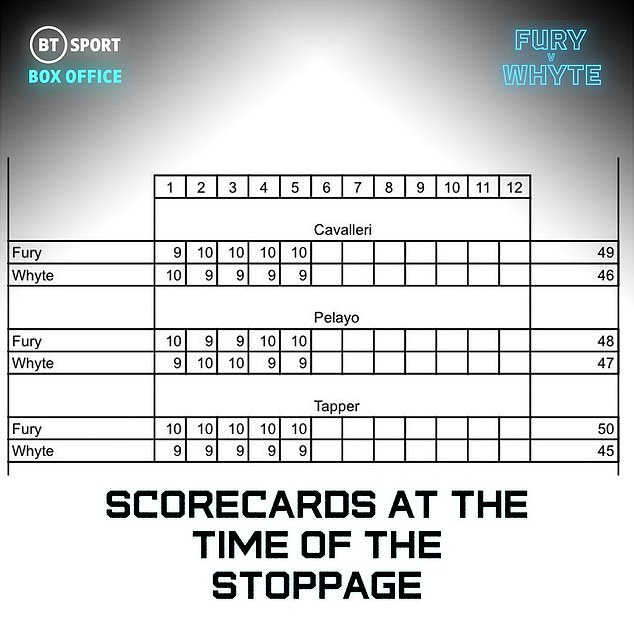 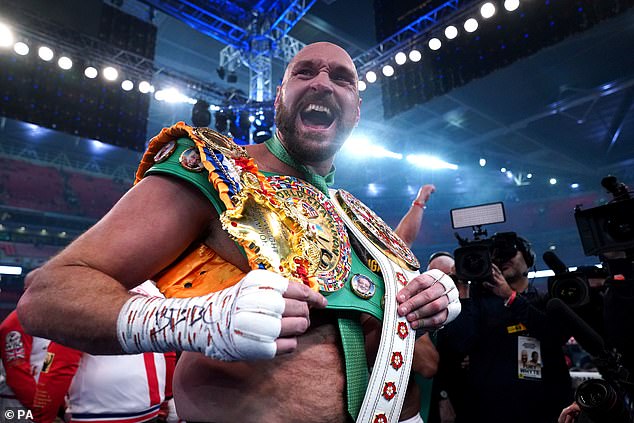 What’s matey in the middle been smoking 😩😂😂

Pelayo needs his license taking from him

How whyte got any of them rounds is shocking. Where has pelayo got 2 rounds to whyte from?

‘What’s matey (Pelayo) in the middle been smoking?’ one asked.

While another wrote: ‘Pelayo needs his license taking from him.’

One of Fury’s ardent followers suggested that it should have been 5-0 to Fury after the opening five rounds, conceding that you could ‘agree to disagree’ on a 4-1 scoreline.

Meanwhile, another declared it ‘shocking’ that any of them had Whyte winning any of the opening rounds at Wembley.

‘How Whyte got any of them rounds is shocking. Where has Pelayo got two rounds to Whyte from?’ 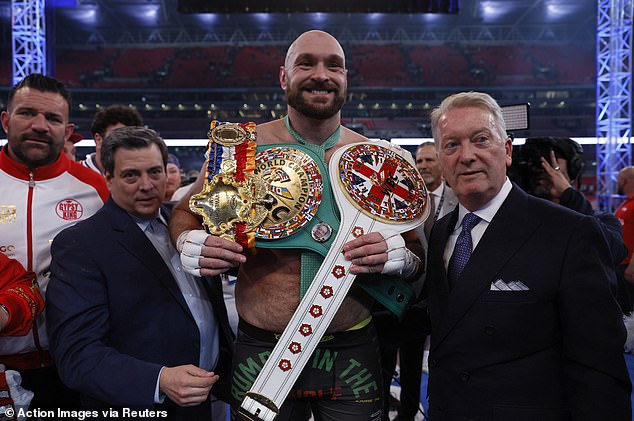 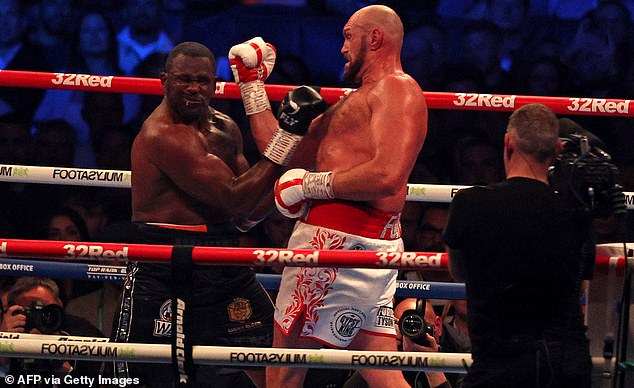 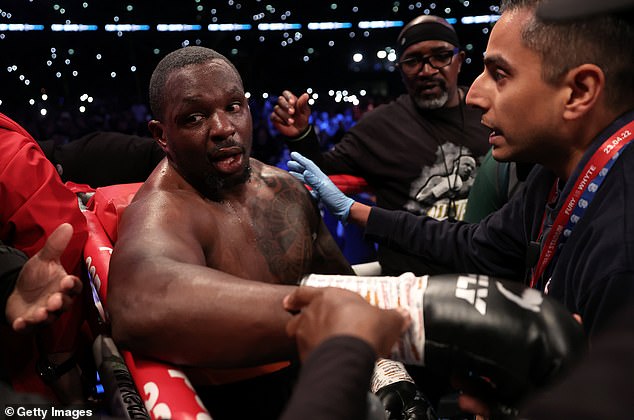 ‘Only Tapper had it right. Whyte didn’t even win a round,’ another suggested.

Whyte himself has said that he did not think there was ‘a lot in the fight’, with ‘one slip’ costing him dear.

‘I don’t think there was a lot in the fight, it was a close fight,’ he said. ‘It was one slip and then I got caught with the shot.’

‘It is what it is man. I didn’t feel like I was outclassed or he was this level and I was that level,’ he added.