The daughter of boxing legend Barry McGuigan has died aged 30 after a ‘brief but brave’ battle with cancer, her family revealed today.

Danika McGuigan, who worked as an actress, passed away in the early hours of yesterday morning surrounded by her ‘devastated’ family.

She had starred in films including Philomena, Mammal and Wildlife which only finished filming recently and has not yet been released. 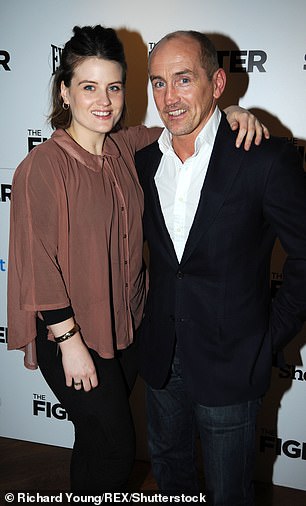 Danika McGuigan, the daughter of boxing legend Barry McGuigan, 58, passed away in the early hours of Tuesday following a cancer battle 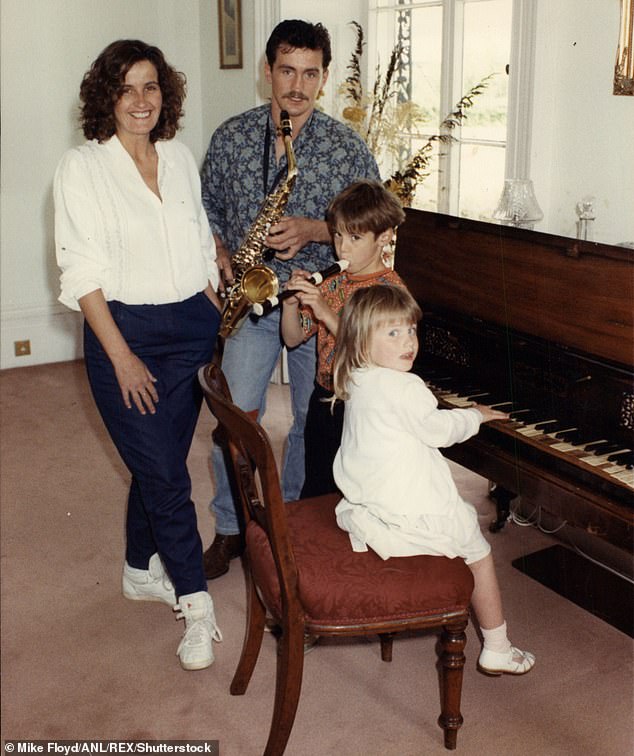 Barry Mcguigan is pictured alongside his wife Sandra, his son Barry Mcguigan Jnr and his daughter Danika Mcguigan who died this week following a battle with cancer

‘It is with great sadness and heavy hearts that we share the news of the passing of our beautiful daughter and sister, Danika ‘Nika’ McGuigan,’ a family statement said today.

‘After a brief but brave battle against cancer, Nika passed away peacefully in the early hours of Tuesday, July 23, surrounded by her loving family.

‘As a family we are devastated and ask for complete privacy during this difficult period to allow us to grieve for our Nika.’

Danika was Mr McGuigan’s only daughter, alongside her three brothers Shane, Jake and Blane. Her mother, Sandra, has been married to her father Barry for more than thirty years.

Tributes are pouring in for the young star, including from actor Jack Reynor – star of horror film Midsommar – who said: ‘I’ve just heard that awful and shocking news that the incredible Nika McGuigan has passed away after a short illness.

‘It’s hard to find words to express the profound sadness of losing such a young and prodigious talent. Rest in peace Nika.’ 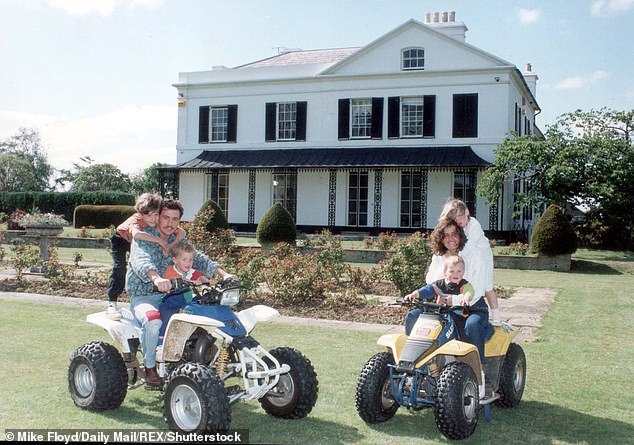 Danika (top-right) was Mr McGuigan’s only daughter, alongside her three brothers Shane, Jake and Blane. The family are pictured together at their home 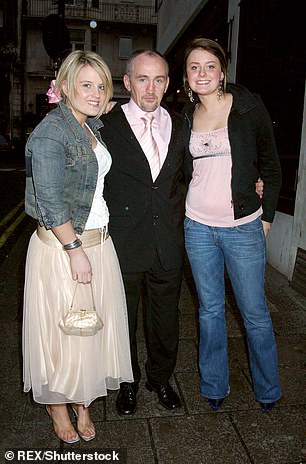 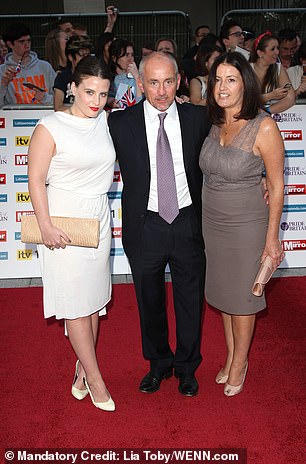 Danika (pictured with her father left, and right also with her mother) was diagnosed with acute lymphoid leukaemia in 1997, after developing a number of bruises on her arms and legs. She underwent intensive chemotherapy for six months and made a recovery

While screenwriter Stefanie Preissner said: ‘Shocked and deeply saddened to hear of the untimely passing of Nika McGuigan – the brilliant, lovely, Danielle in Can’t Cope Won’t Cope wouldn’t have been the same without her. Deepest condolences to her family and loved ones.’

Most recently, Danika had starred in a television series entitled Can’t Cope, Won’t Cope, an Irish comedy-drama that ran for two series. It told the story of a group of young friends from Cork who share a house in Dublin.

Danika was diagnosed with acute lymphoid leukaemia in 1997, after developing a number of bruises on her arms and legs. She underwent intensive chemotherapy for six months and made a recovery.