Boy, 13, is electrocuted as he plays on his phone while it’s charging

Boy, 13, is electrocuted as he plays on his smartphone while it’s plugged into a charger at a Chinese fast food restaurant

A Chinese schoolboy has allegedly been killed after playing on his mobile phone while it was charging at a fast-food restaurant.

The 13-year-old had plugged his Huawei smartphone into a power socket using a third-party cable, his sister revealed.

He was pronounced dead in hospital after doctors tried to revive him for more than two hours, she claimed. 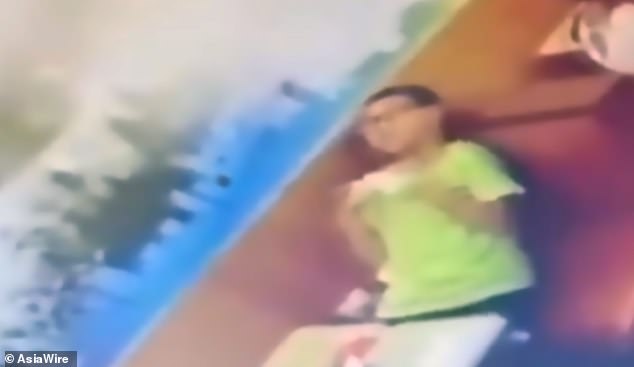 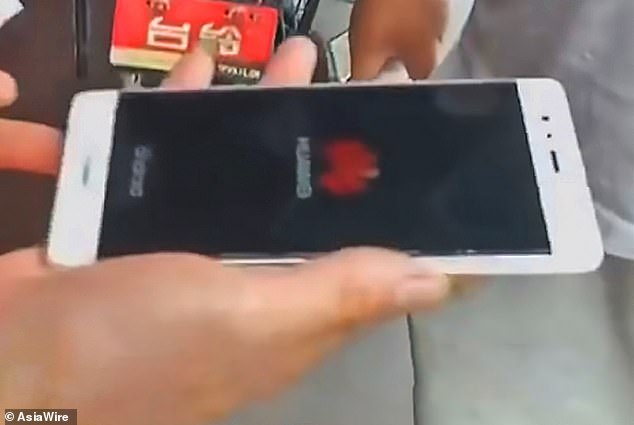 The boy, identified by his surname Liu, was said to be dining with a classmate at a fried chicken restaurant.

CCTV video released by the station shows Liu and a friend sitting at a booth together.

The victim, dressed in a bright green T-shirt seen, was holding his phone when it was plugged into a wall socket.

Seconds later, Liu’s entire body jolted up and became totally rigid as he appeared to receive an electric shock from the smartphone.

He later slumped back in his seat still clutching the phone in his hands as his friend walked over to check on him.

He was taken to the hospital by his classmate and onlookers. 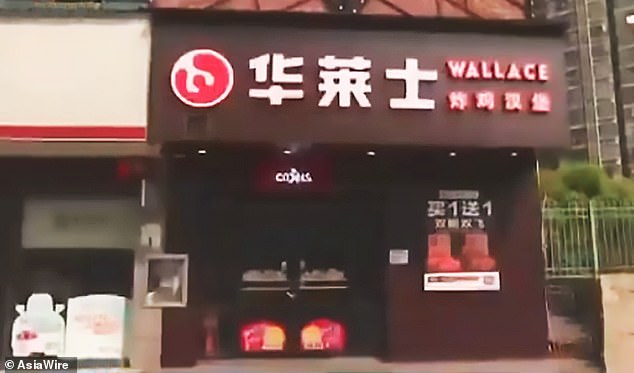 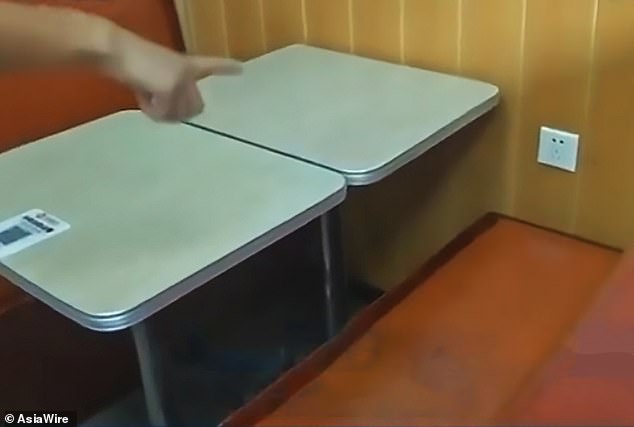 The hospital claimed the boy had died of ‘shock’ on a medical report, according to Liu’s elder sister.

She told the TV station that doctors told her that the boy had died of an electric shock. She said burn marks had been found on the boy’s face and body.

She blamed her brother’s death on the restaurant’s power socket and called for an investigation.

She explained the phone had been charged with a cable bought from a shop near their home, and was not the original that came with the device.

But the phone and cable both worked normally after the incident, she added.

The case is being investigated by local authorities.

The fast food store was closed for two days because of the incident and has reopened.

The shop manager has tapped up the socket in question, according to the report.