Boy, 15, is fatally shot in head by a 12-year-old friend just after they ate pizza and played games

Boy, 15, is fatally shot in the head by a 12-year-old friend just an hour after they ate pizza and played video games

Nathaniel Bankston, 15, of Richmond, Virginia, was shot and killed by a 12-year-old boy on Thursday night, according to police

A 12-year-old boy has been arrested for fatally shooting a 15-year-old kid in the head just an hour after they were spotted eating pizza and playing video games at a local convenience store in Richmond, Virginia on Thursday.

The suspect, whose identity has not been released, faces multiple felony charges including first-degree murder for the shooting death of Nathaniel Bankston.

The boy is unlikely to be tried as an adult due to his age, according to WTVR-TV.

The shooting reportedly took place at around 8:23pm on Thursday. 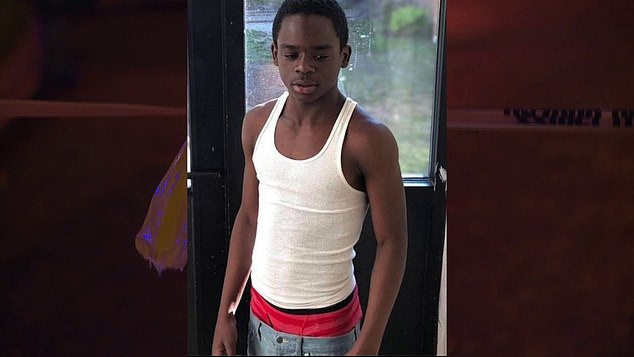 Bankston suffered gunshot wounds to his head and other parts of his body, according to authorities 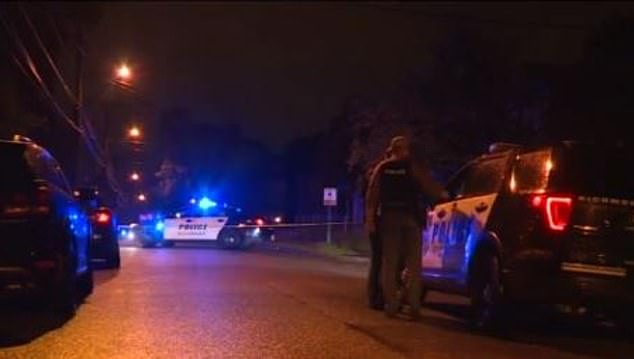 Bankston took several gunshot rounds to the head as well as other parts of his body, according to investigators.

He was rushed to Virginia Commonwealth University Medical Center in downtown Richmond, where he was pronounced dead.

Investigators are asking anyone with information connected to the case to contact Crime Stoppers at 804-780-1000.