Viktorija Sokolova, 14, (pictured on a visit to Westminster) was found dead in West Park, Wolverhampton in April this year, just yards away from where her family lived

A teenage boy raped and murdered a 14-year-old schoolgirl before having sex with her dead body, a court heard today.

Viktorija Sokolova was found dead in West Park, Wolverhampton in April this year, just yards away from where her family lived.

The youth, 16, who cannot be named for legal reasons, is accused of raping Viktorija, originally from Lithuania, killing her and then having sex with her lifeless body.

He went on trial at Wolverhampton Crown Court today, where he denies the three charges against him.

Viktorija was found by a passer-by on April 13, triggering a murder investigation that shocked the surrounding community.

Devastated by her death her family described her as a ‘little angel’, who made their lives ‘colourful and full of meaning’. Neighbours said she was a ‘beautiful, bubbly’ little girl.

Friends also rallied around to set up the ‘Tori Foundation’ in a bid to raise money to help her family. 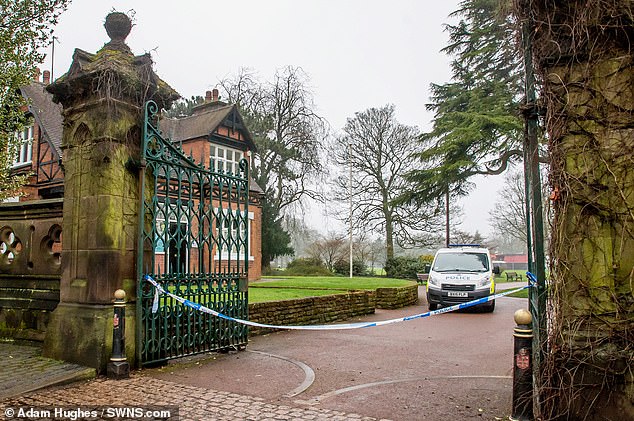 The teenage girl’s lifeless body was found in West Park, Wolverhampton (pictured), where a police cordon was put in place and a murder investigation launched

A Facebook group profile read: ‘To all Tori’s friends and family, we are trying to set something up where all her family and friends get together and raise money to help her parents with everything and let balloons off and light candles for her.

‘If you show your support, it would be great. RIP Tori, we all love you millions.’

A jury of four men and eight woman were sworn in and prosecutor Jonathan Rees QC will open the case on Wednesday.

He said: ‘There will be DNA evidence in the case, there will also be statements from the victim’s mother and stepfather.’ 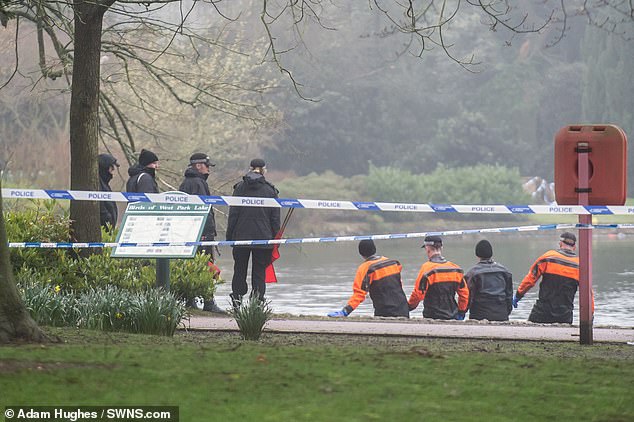 Today a boy, 16, went on trial for her rape, murder, and having sex with her lifeless body. Pictured are police officers scouring West Park in Wolverhampton for evidence

Adam Cane QC, defending, told the jury: ‘Viktorija Sokolova was originally from Lithuania was attacked in West Park on April 11 and 12 this year.

‘The young man in question is 16-years-old. You will hear evidence from a number of people including her step father and biological mother and her friends.’

Dressed in a blue t-shirt and jeans the defendant spoke only to enter three not guilty pleas before being remanded into youth custody.

The case is expected to last for at least two weeks. 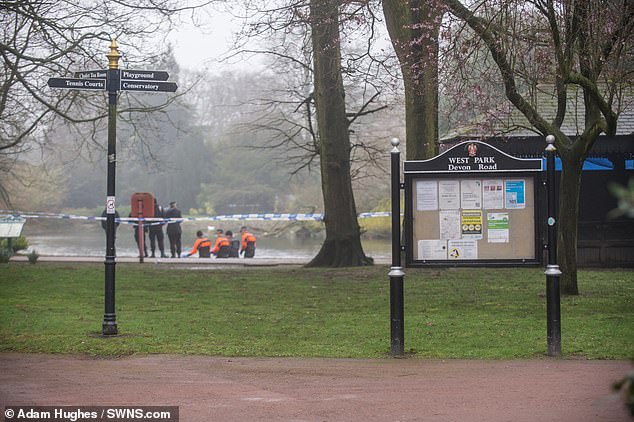 The youth pleaded not guilty to all three charges against him and his trial is expected to last at least two weeks. Pictured: West Park in Wolverhampton