Boy, 8, dies hours after flu diagnosis as CDC warns a more deadly strain of the virus is starting to circulate

An eight-year-old boy died just hours after being diagnosed with sflu.

Martin Ray ‘Chucky’ Campbell Jr was six days from turning nine when he fell ill, repeatedly vomiting, on the night of Saturday February 16.

The next day, his family rushed him to a local hospital in Rockport, on the coast of Texas near Corpus Christi, where he was diagnosed with flu.

They went to get Tamiflu but he was getting weaker and weaker, so they decided to take him to another hospital.

At an ER in nearby Portland, doctors found his lungs were filled with fluid.

He died hours later, days before his ninth birthday on Sunday 24 February. 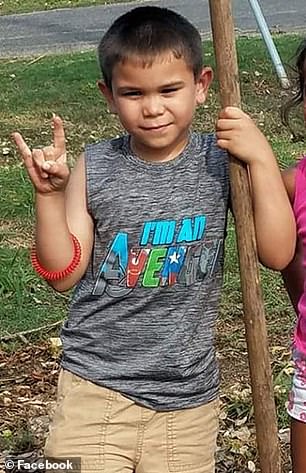 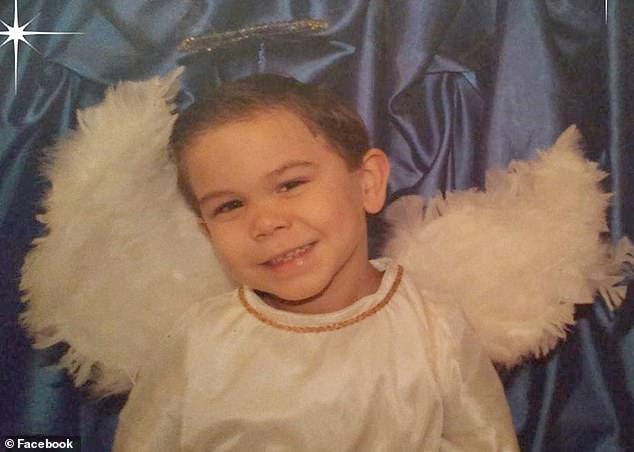 Officials have yet to confirm the exact cause of death and what strain of flu Chucky tested positive for.

His death comes as health officials warn that we are seeing the emergence of a second, more deadly flu strain this season.

Until now, the dominant strain has been H1N1, which is much more mild than last year’s H3N2, which killed 80,000 Americans.

But every year there are secondary waves of flu strains in the latter half of flu season – from around March.

Tests suggest that this year, H3N2 is emerging as a secondary strain, accounting for almost half of all new diagnoses, according to the CDC.

It’s yet another reason to get a flu shot, even this late in the season, CDC officials said. 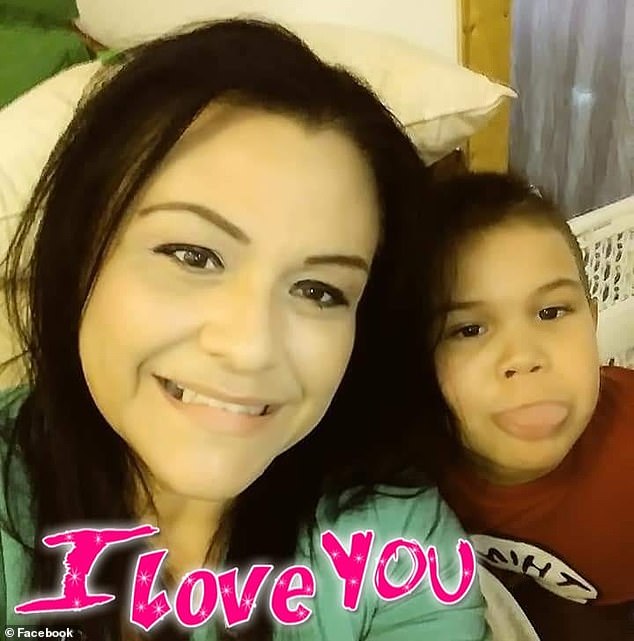 It’s not clear whether Chucky had his flu shot or not.

His family is devastated.

‘Martin Jr. laughed and smiled throughout his 9 short years with us, bringing such joy and happiness to everyone he touched,’ the family wrote in an obituary.

‘He had a lot to say, and now it’s just quiet,’ his aunt, Jessica Solis, told KRISTV.com.

‘There’s nothing; his room’s quiet, there’s just nothing there, and it doesn’t make sense.’

The local community has rallied round Chucky’s parents, stepfather, older brother, grandparents, aunts, uncles and cousins by holding a barbecue in his honor.