Boy, eight, jumps to his death from ninth-floor apartment in Ukraine

Boy, eight, jumps to his death from ninth-floor apartment in Ukraine after a beating from his parents ‘who had violently abused him for years’

An eight-year-old Ukrainian boy has jumped to his death from his parents’ ninth floor apartment after years of alleged child abuse.

The boy, named in reports only as Anton, fell to his death in Enerhodar, southern Ukraine, after arriving home from school on August 23.

Neighbours said they heard Anton’s parents shouting at him for ripping his clothes before beating him. Shortly after, the child fell from a window of their apartment.

An eight-year-old Ukrainian boy, named in reports only as Anton, jumped to his death from his parents apartment last month 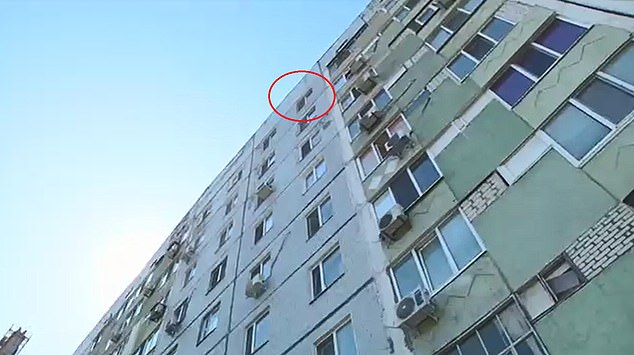 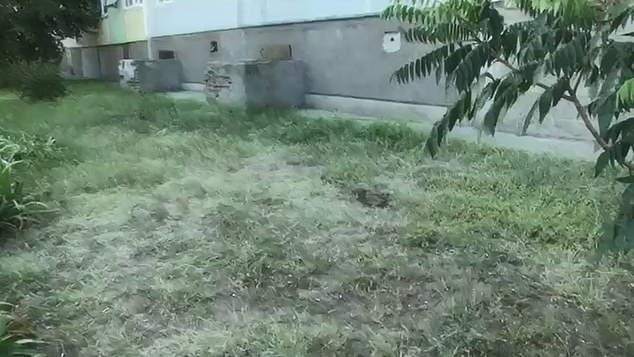 Medics were called to the scene but said the boy died instantly after landing on his head (pictured, the spot where his body was found) 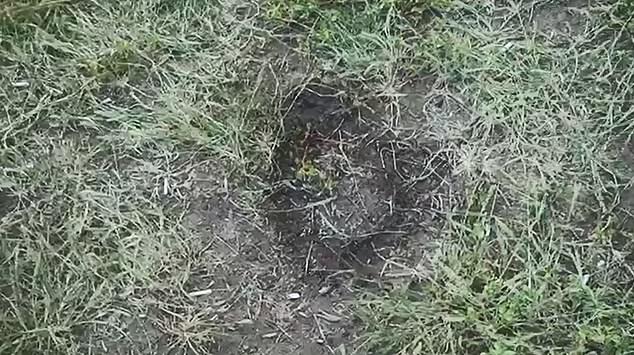 Zhanna, who lives downstairs from the family, said she heard the beating followed by silence and then the sound of a child’s quick footsteps.

‘Several seconds passed and there was that horrific thud when a body hits the ground,’ she added.

‘I looked out of my kitchen window and saw the boy lying below. I called an ambulance and the police.’

Andrey, another of the family’s neighbours, said: ‘I saw the family going upstairs to their flat. Ten minutes later the boy was lying on the ground as his parents were racing downstairs in the street.’

Paramedics arrived and Anton was pronounced dead at the scene. Forensic examiners said he fell head-first and died on impact.

Police have now launched a criminal investigation against the parents for failing to fulfil their parental duties. 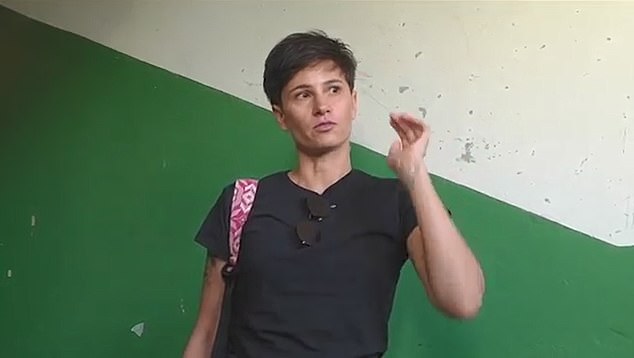 Zhanna, who lives downstairs from the family, said she called an ambulance after seeing Anton’s body on the ground, but medics said he died instantly after landing on his head 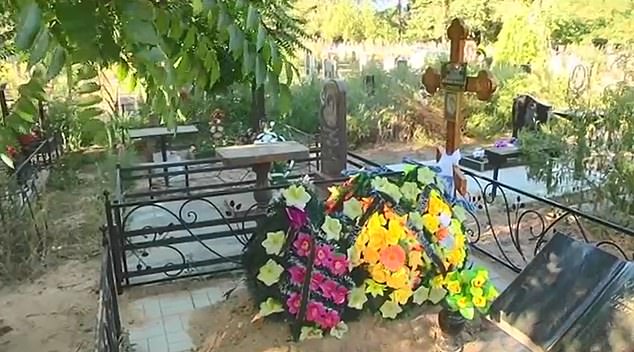 Police say Anton’s parents admitted abusing him for years and that he jumped from a window right after a beating. Pictured is the child’s grave

The suspects confessed to beating their son on the day he died and said that ‘he jumped out of his room window right after the abuse’, local reports said.

They also admitted regularly beating the boy for ‘misbehaving’, according to reports.

After being interviewed, the couple left their rented apartment and fled the town. Officers are trying to trace their whereabouts.

The suspects face up to five years in prison if found guilty.

Anton’s school principal Oksana Zelenska said: ‘The boy fell behind at school and we had to hold him back in first grade. His parents were not interested in him at all.’

Psychologist Zoya Pershyna added: ‘Anton visited me for counselling several times. I did not see it coming.’