Boy, five, and his father drowned at a popular tourist attraction

Chinese father, 30 and his son, five, drown after being pulled unconscious from a man-made lagoon at a popular tourist attraction

A five-year-old boy and his father drowned at a popular beach on Sunday afternoon.

The pair were pulled from the water unconscious shortly before 4pm at Airlie Beach – a popular tourist attraction in Queensland.

The pair were understood to be Chinese tourists visiting the area.

A five-year-old boy and his father have drowned at Airlie Beach Lagoon (pictured), a popular tourist attraction at Airlie Beach in Queensland on Sunday afternoon (stock image) 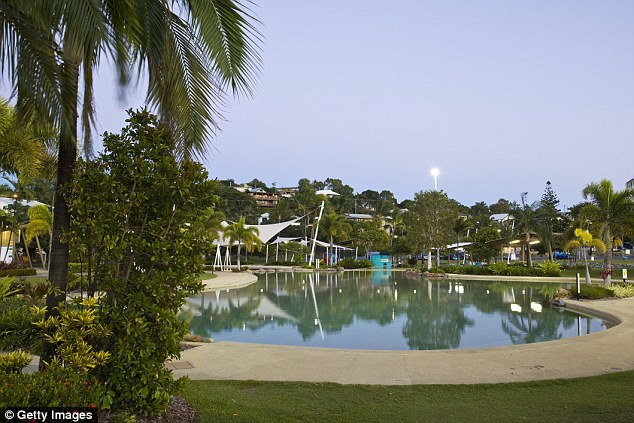 A woman at the lagoon at the time told the Whitsunday Times she didn’t realise anything was wrong until she looked up from her book and saw an ambulance by the bank of the lagoon.

‘There was no shouting or screaming, I just looked up and saw two people receiving CPR,’ she said.

‘I went over to help, but there were too many people.

‘I don’t know how it happened.’ 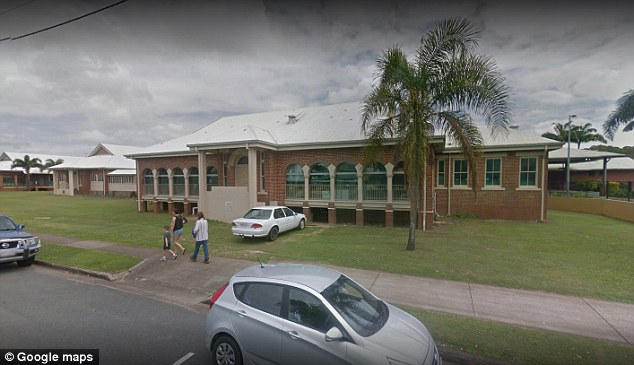 Other witnesses reported seeing the man swim under a bridge while the younger boy jumped into the water.

The pair were rushed to Proserpine Hospital for treatment but were unable to be revived.

The afternoon’s hot weather attracted big crowds to the man-made lagoon in the centre of town.

There were still a large number of people in the water when the accident occurred, a Queensland Ambulance Service spokesman said.

The lagoon was closed late Sunday afternoon following the incident. 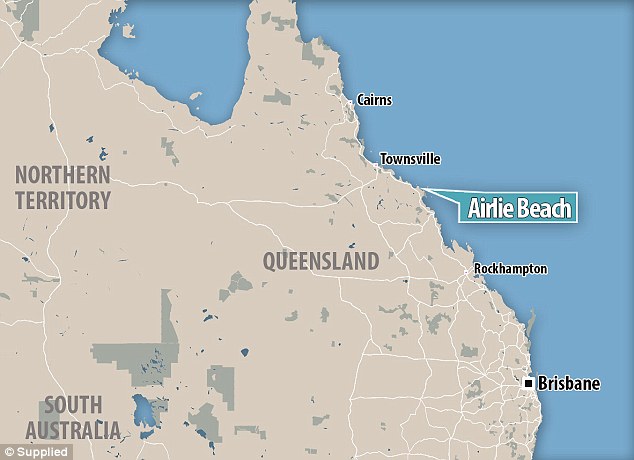