Boy mowed down by driver outside pub in Stafford

Boy, eight, is feared to have ‘life-changing’ injuries after driver mowed him down outside pub – as 32-year-old woman is arrested for drink-driving

An eight-year-old boy has been taken to hospital with potentially life-changing injuries after a collision.

The youngster was hit by a vehicle outside a pub in Stafford yesterday at about 5.50pm and taken to Birmingham Children’s Hospital.

Staffordshire Police said a 32-year-old female motorist was arrested at the scene on suspicion of a positive breath test and remains in custody for questioning. 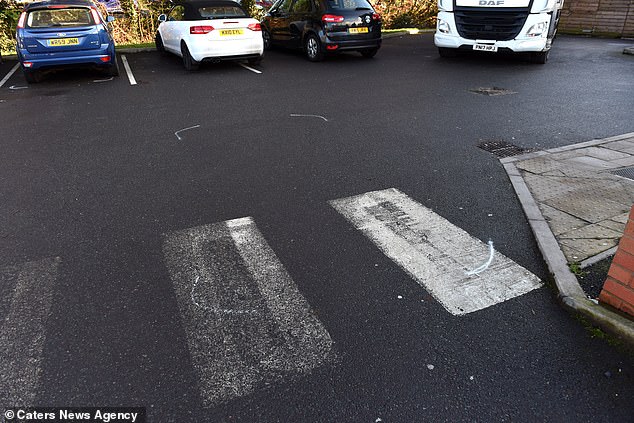 The force said the boy is currently in a stable condition in hospital following the incident outside the King’s Horse pub on Kingsway.

The Staffordshire and West Midlands Collision Investigation Unit who are investigating the incident have asked any witnesses to come forward.