Boy, two, dies in hospital a week after falling from upstairs window of house

The mother of a two-year-old boy who died after falling out of an upstairs window said she only left the youngster unattended for four minutes will watching her friend’s children.

The woman, who does not want to be named, said she is devastated by the loss of her son, who spent a week on life support at Liverpool’s Alder Hey hospital.

The child was found outside the house on November 17 at 4pm and rushed to hospital for emergency treatment.

Last night, the child’s life support system was switched off.

The child’s mother told the Liverpool Echo: ‘My friend asked me to look after the kids while she went to Asda and in that time the front door was locked. We are not drug taking people or alcoholics – we live respectable lives and it’s a nice house.

‘I went upstairs with another two-year-old who my son has known for a year and half nearly. There were two two-year-olds playing in a toy room upstairs.

‘The eight-year-old was downstairs building a gingerbread house. She shouted for me to come and hold the roof for her. In those three to four minutes I thought the two children were left in a safe environment in the toy room.’

The victim’s mother said she was completely unaware that the window lock in the toy room was defective.

The toddler was found lying in Fairburn Road in Tuebrook with a head injury by a female passer-by. 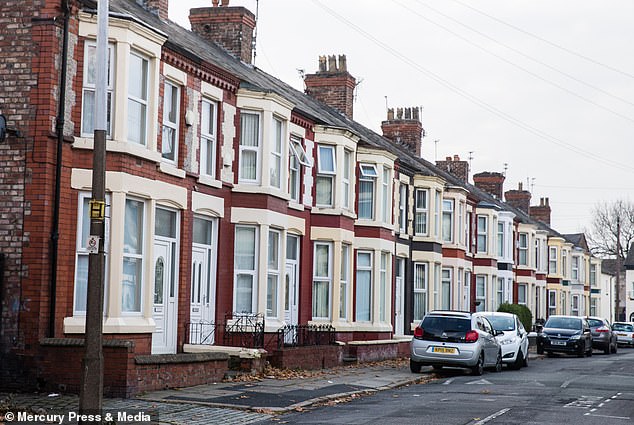 A neighbour said he believed the child was visiting with his mum and did not live in the city.

He said: ‘Apparently children were playing upstairs and the mum of the child who fell came downstairs to finish icing some cakes.

‘I don’t know how but the kid fell out the window. Apparently the mum was visiting with the kid from Cornwall, they aren’t from round here.’ 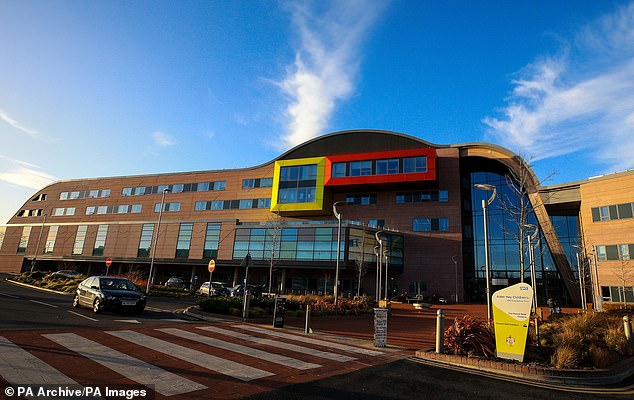 He was rushed to Alder Hey Children’s Hospital in Liverpool, where he died a week a later