Boyfriend of clubber is jailed after she died taking ecstasy

Faye Allen, who suffered a fatal reaction to ecstasy at a rave in Manchester

The boyfriend of a teenager who died after taking super-strength ecstasy at her first ever rave has been jailed alongside the dealer who sold him the drug.

Faye Allen, 17, suffered a fatal reaction after taking the Class A tablet during an event at the Victoria Warehouse in Stretford, Greater Manchester.

Her boyfriend, Connor Aden, 19, who gave her the pill, and dealer Oliver Garside, 21, were both sentenced to a total of three years for drug offences.

It was suspected that the drugs had been smuggled into the venue in the plastic containers found in Kinder eggs.

Garside sold Aden three MDMA tablets. Aden took one, and gave the other two to Faye and another friend.

Both admitted supplying class A drugs at Manchester Crown Court, and Garside was jailed for two years and four months, while Faye’s boyfriend Aden was sent down for eight months. 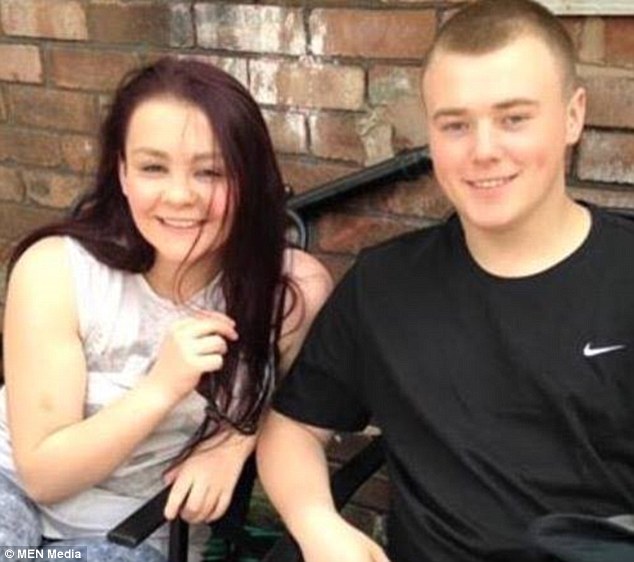 Prosecutor Guy Mathieson told the court that Garside managed to smuggle drugs into the venue at the event on May 2, 2016, despite security checks and sniffer dogs on the doors.

Buying three at £10 each for his group, Aden handed over the £30 to Garside. Faye took hers but the dose ‘overwhelmed’ her, the court heard.

Police launched an investigation and searched the address of Garside’s girlfriend, where he was found. 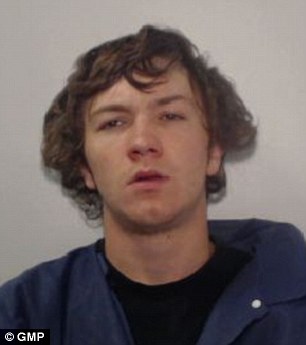 Oliver Garside, who was jailed for two years and four months after admitting drugs charges

Arthur Gibson, defending Aden, said it was ‘purely a matter of geography’ that Aden was the one who handed the money over to Garside, because he was standing closest to him.

Kevin Donnelly, for Garside, said his client had been selling cannabis since 2015 and had begun selling ecstasy in the weeks before Ms Allen’s death.

He said Garside, who became a father last year, has not taken drugs since the incident and has decided not to contact any of his old friends.

Sentencing Garside, judge Martin Steiger, said: ‘The defendant must have known that in dealing MDMA there was always the risk of an adverse reaction that might affect the life of the consumer.’

Following Faye Allen’s death, Connor Aden’s father said: “She had never been to a rave or nightclub before. This was the first time. 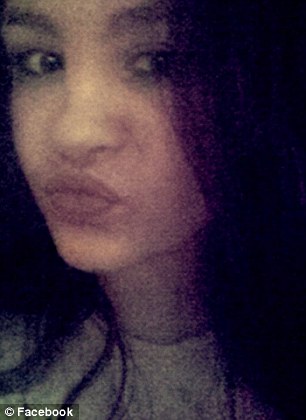 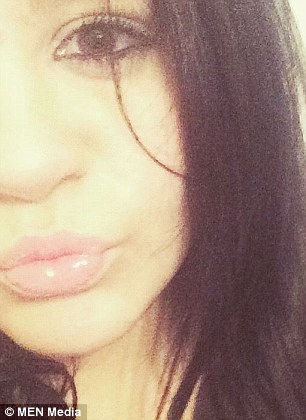 Miss Allen had never been to a rave or a nightclub before. Her family said they are ‘absolutely devastated over her death

“They are a couple of young lovers who have gone to a club. Faye took a pill for the first time and disaster has struck.

“The whole family are absolutely devastated. We don’t know how we are going to look after each other.

“Faye was her mother’s best friend and she doted on her brother and sister and her boyfriend.

“She loved to look after her disabled brother and her younger sister. She was such a smiley and warm, loving girl.”

Ms Allen’s death was the third tragedy to hit the Allen family, after her mother lost two babies to cot death.

At a double inquest in November 2004, Liverpool coroner Andre Rebello ruled that both children died of natural causes.