Boyfriend of murdered trans woman, 22, arrested for ‘stabbing her and then dumping her body’

Boyfriend of murdered transgender woman, 22, is arrested for ‘stabbing her multiple times and then dumping her body on the side of a road’ in Texas

Joshua Dominic Bourgeois (above), 25, has been charged with for the murder of his 22-year-old transgender girlfriend Tracy Williams whose body was discovered in July

The boyfriend of a murdered transgender woman has been arrested for allegedly stabbing her multiple times and then dumping her body on the side of a road.

Joshua Dominic Bourgeois, 25, of Houston, Texas, has been charged in connection with death of Tracy Williams, 22, who was also known as Tracy Single.

Her body was found in a gas station parking lot with a puncture wound and several lacerations on Katy Freeway and Wycliffe Drive in west Harris County on July 30.

Police told the Houston Chronicle that Williams and Bourgeois had been in a ‘dating relationship.’

Bourgeois was taken to Baker Street Jail and will appear before the courts on Monday.

Williams, who was born Trevian Delaney was the oldest of six children and often presented as a woman, her mother Joyce Williams told the site. 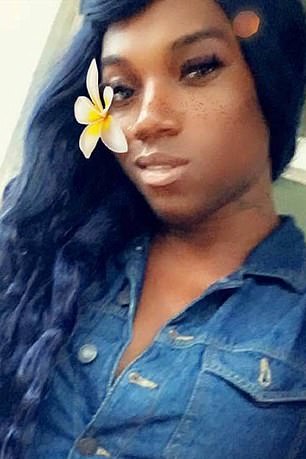 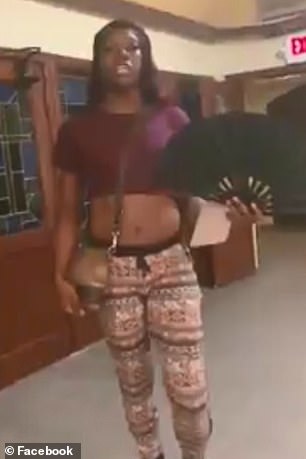 Tracy Williams (above), also known by the last name Single, was found dead on July 30. She was remembered by friends as outgoing and supportive 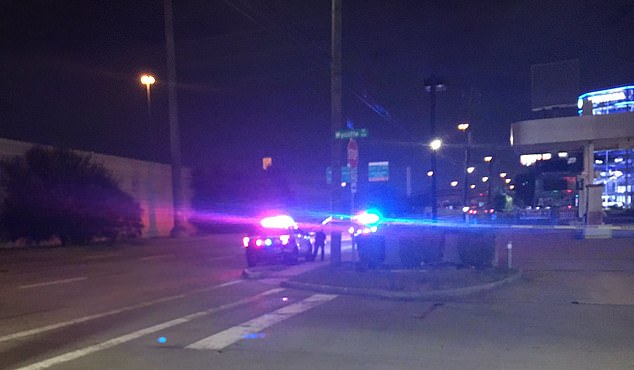 The body of Williams was discovered in a parking lot (above) on Katy Freeway and Wycliffe Drive in west Harris County, in Houston, Texas on July 30

Joyce said:  ‘My son didn’t deserve that. My son has been murdered. My child is no longer with me, and I have to deal with this every day.

‘I wouldn’t wish this on anybody’s child.’

The mother claimed that her daughter was ‘murdered near [her] home,’ in a fundraising page to help cover funeral costs.

Sharing pictures of her online on August 14, she wrote: ‘Fat this pains me baby it just is not easy for me, I know you know me but I’m so hurt, numb, and sick boo.’

Williams was the third transgender woman to be murdered in Texas and the 16th in America since January – all but apart from one were black, the Chronicle reported.

Friends told the site that she had lived at Covenant House, a shelter for abused and abandoned children, prior to moving to Houston shortly before her death. 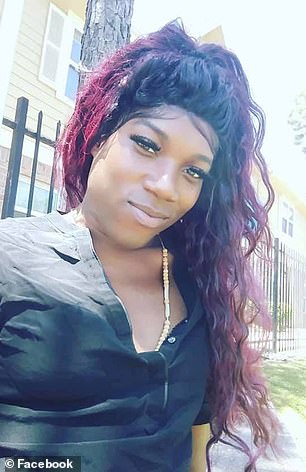 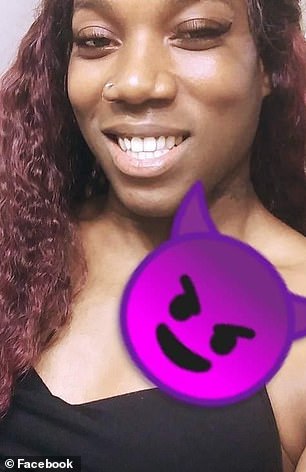 Williams was the oldest of six children and presented as a woman for much of her life. She was the 16th transgender woman to be murdered in the United States since January 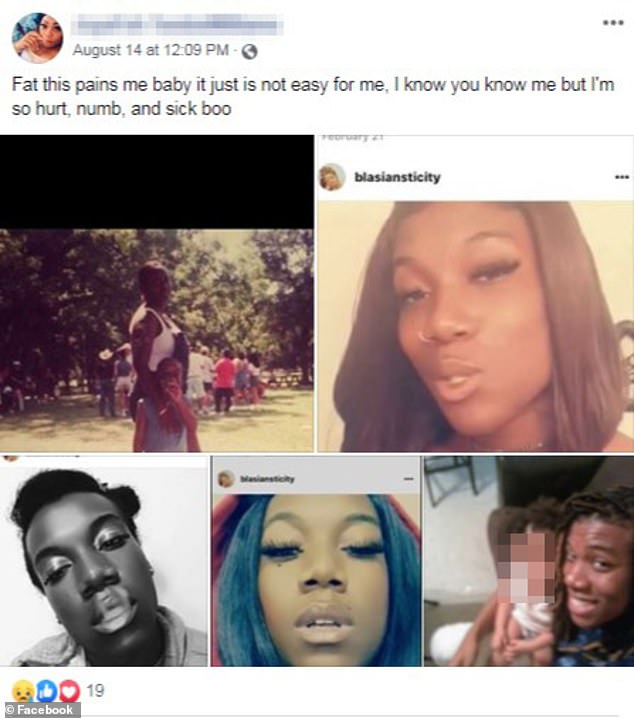 Williams was remembered by her mother Joyce who did not want to be identified in previous interviews. She explained her heartache in a post online

Cerenity Bradford, a friend, told Click2Houston: ‘I don’t know why anybody would do that to her because she was really nice. I don’t know.’

Another friend, Lynn Morkovsky added: ‘She was having some troubles. I don’t know the whole story on that one. She would come here, get some support, get off the street.’

On her Facebook page, friends paid tribute, with one writing: ‘Tracy Single we will always love you and cherish our times we shared together.’

JeNiya Helm posted: ‘Rest In Peace sweetheart. We will keep fighting for all the girls that we’ve lost. #LGBTQ.’

Another user, who claimed not to know the victim, said: ‘Don’t know-you. But your story reached me… What happened to you and has happened to others before you. Is so senseless and sad. Rest on.’ 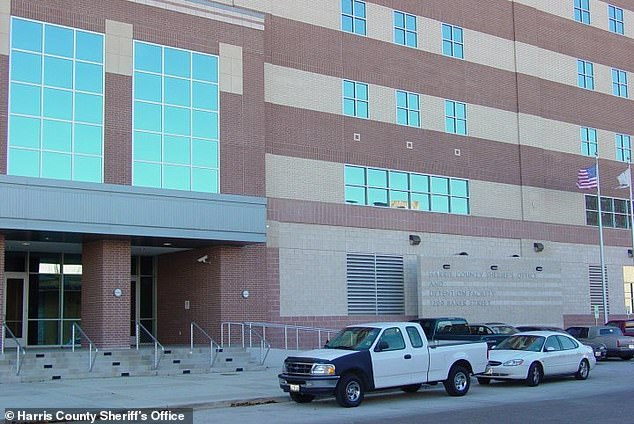