A second arrest has been made in the death of a two-year-old boy who Orlando police say was ‘tortured’ and ‘beaten to death with a toilet seat’.

Johnathan Pursglove, 25, is facing charges of aggravated manslaughter of a child in the July death of Jayce Martin, authorities announced Friday.

Pursglove is said to be the live-in boyfriend of the toddler’s mother Victoria Toth, who was arrested for the boy’s death last week.

Jacye died from from blunt force trauma to the abdomen described as a ‘sucker punch’ which caused his insides to ‘explode’, local news outlet WFTV reported at the time of Toth’s arrest.

Medical examiners determined that the two-year-old was malnourished and bruised when he was found unresponsive on the floor of his bedroom in the Washington Shores neighborhood of Orlando.

An arrest affidavit for Toth indicates her son was likely tortured to death, and that Jayce could have been saved if he’d been seen by a doctor. 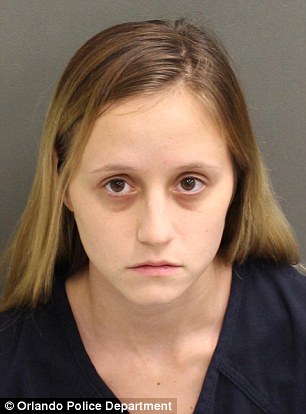 Johnathan Pursglove, 25, has been arrested in the July death of his girlfriend’s two-year-old son Jayce Martin. The boy’s mother, 24-year-old Victoria Toth, was arrested last week 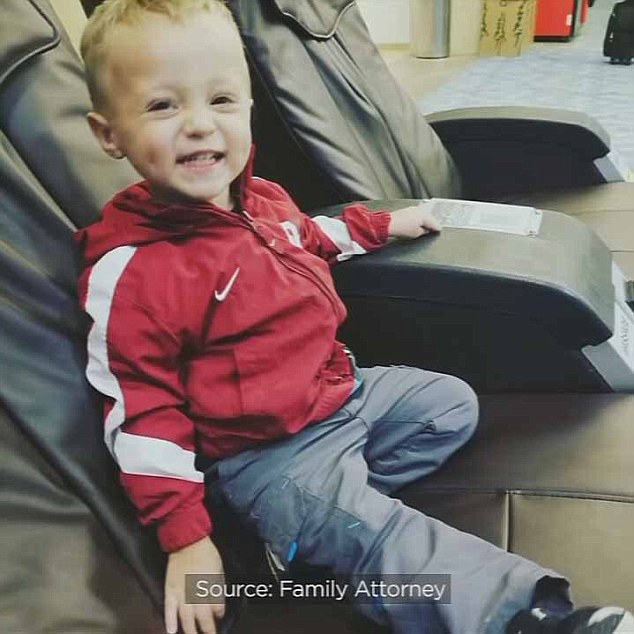 Jacye was found unresponsive in a pool of his own vomit on July 18. Medical examiners determined that the malnourished and bruised toddler was likely tortured to death

Toth told police she and Pursglove have been seeing each other since February or March, and that she trusted him to take care of Jayce while she was at work at the Rainforest Cafe, according to the affidavit.

The 24-year-old, who investigators said often referred to her son as ‘brat’, claimed that Jayce regularly misbehaved and was disciplined daily, usually by Pursglove.

Toth allegedly told police Jayce complained he wasn’t feeling well on July 15, and by the next day he was lethargic and started vomiting.

She said the boy’s biological father, Robert Martin, told her to seek medical attention for the toddler, but she didn’t.

Jayce had been seriously ill for three days when Toth says she came home July 18 and found him lying face down in a pool of vomit at around 6.30am – prompting her to call 911.

Pursglove was performing CPR on the toddler when emergency crews arrived at the home in Washington Shores and pronounced him dead. 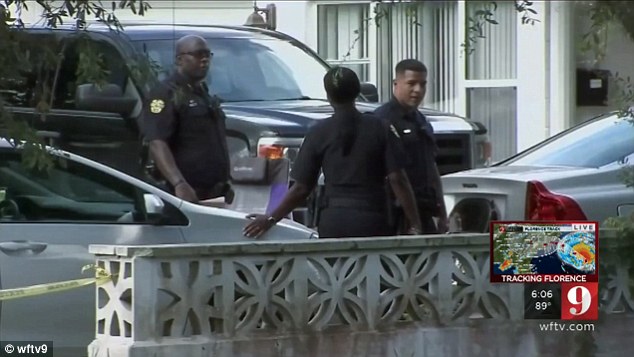 Investigators have said they believe Toth watched for days as her child slipped into a coma because she was ‘scared of getting in trouble’.

In the bathroom off Jayce’s bedroom police found a ‘broken toilet lid and broken toilet seat’ that appeared to have been cleaned recently, indicating a ‘recent struggle or fight’.

There were also fist-sized holes in the walls, according to the affidavit.

Jayce’s heartbroken father said of the Orlando Police Department’s findings: ‘My family is absolutely devastated from the findings in the report and we will stop at nothing to get justice for him.’

Orlando police announced Pursglove’s arrest in a Friday morning tweet that said: ‘OPD has made a second arrest in the death of 2-year-old Jayce Martin. Johnathan Pursglove, 25, arrested on charges of Aggravated Manslaughter of a Child.

‘Jayce’s mother, 24-year-old Victoria Toth, was arrested on charges of Aggravated Manslaughter of a Child earlier this month.’ 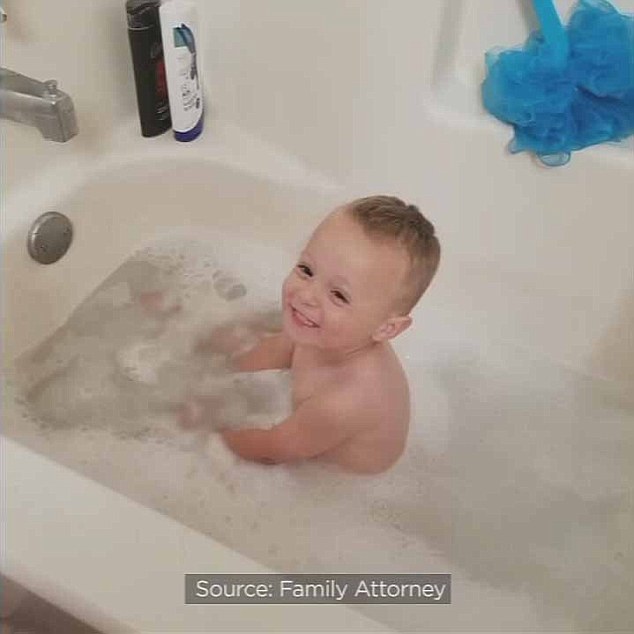