The life of academy-nominated director John Singleton is said to be ‘hanging in the balance’  just 12 days after he suffered a major stroke and was induced into a coma.

The 51-year-old suffered a stroke on April 17 shortly after checking himself into the at Cedars-Sinai hospital, in California, having experienced pain in his legs during a run in Costa Rica days earlier.

According to a report by TMZ, Singleton is in a medically-induced coma and isn’t responding to treatment as of Monday morning.

Doctors said his condition is currently showing no signs of improvement.

‘We ask that privacy be given to him and our family at this time and appreciate all of the prayers that have been pouring in from his fans, friends and colleagues,’ a statement form Singleton’s family read. 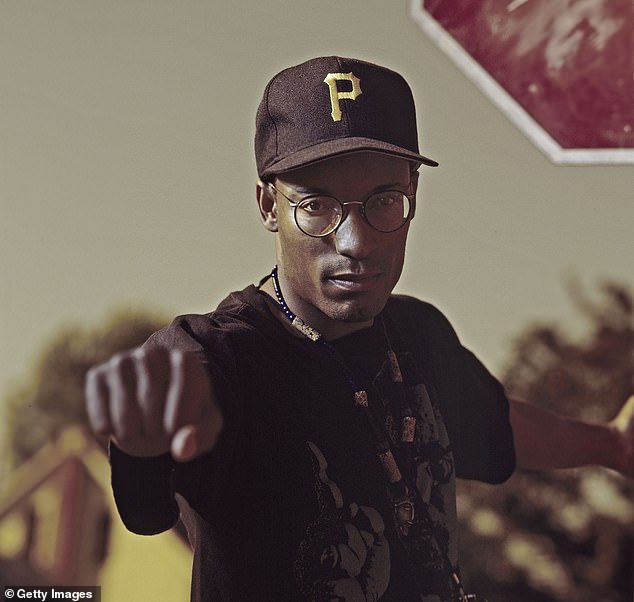 Singleton became the first black director to be nominated for an Oscar, for his debut film ‘Boyz n the Hood’ (pictured in 1991)

Yesterday, actress Taraji P. Henson – who collaborated with Singleton on a number of films – visited the father-of-five in hospital and claimed he ‘jumped up’ in his comatose state when he heard her voice.

‘Visited you today. Me and @tyrese prayed so hard over you. You heard my voice and jumped up,’ Henson said in an Instagram post. ‘I HAVE HOPE AND FAITH BECAUSE I KNOW THAT #GODIS. Keep praying EVERYBODY for our beloved @johnsingleton.’

News of Singleton’s ailing condition has caused conflict to break out between a number of his family members who are battling to take control of his estate – valued at $1.4 million.

His mother, Shelia Ward, requested that a judge appoint her as the temporary conservator of Singleton’s affairs, because he is currently ‘unable to properly provide for his personal needs for physical health, food, clothing, or shelter,’ and does not have any medical directives.

She said that her son was involved in a number of business ventures and recently agreed to sign a sizable settlement agreement.

Ward argues that she is the best person to handle those affairs and execute the agreement on Singleton’s behalf, while he’s in a coma. 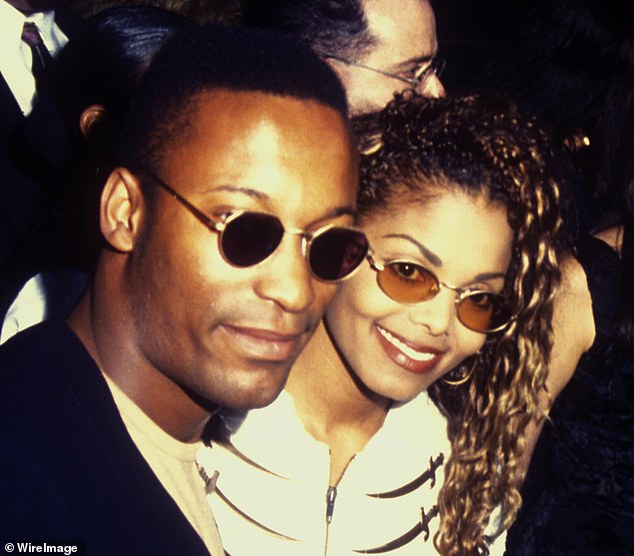 However, Singleton’s 19-year-old daughter, Cleopatra, public disputed Ward’s claim that her father had fallen into a coma.

‘My father is not in a coma… My dad is progressing every day…My father is breathing on his own. He is only medically sedated to keep his blood pressure low and allow the vessels in his brain to heal.’

Cleopatra also added that her father’s condition was yet to be diagnosed by doctors, and she called her grandmother’s motives for wanting to take control of Singleton’s fortune ‘disturbing’.

‘My grandmother’s intentions toward my father and his children are disturbing,’ Cleopatra said. ‘She cannot be [a] conservator of his person or his estate.’

Singleton became the first ever African-American director to be nominated for an Oscar, following his debut film ‘Boyz n the Hood’, which was released in 1991.

Just 24 at the time, he also secured a nomination for Best Original Screenplay.

More recently his show ‘Snowfall’, of which he co-created, had been renewed by FX for the third season.