Sabrina Kouider, 35, (pictured) who used to date Mark Walton, is alleged to have murdered her nanny Sophie Lionnet, 21, with her current partner Ouissem Medouni, 40.

An ex-girlfriend of a Boyzone star accused of murdering a French nanny told police she could not have barbequed her victim’s remains because her grill was not big enough, the Old Bailey heard.

Sabrina Kouider, 35, who used to date Mark Walton, is alleged to have murdered Sophie Lionnet, 21, with her current partner Ouissem Medouni, 40.

Kouider and Medouni repeatedly accused Ms Lionnet of sleeping with Walton before she was tortured and battered to death at their £900,000 home in Southfields, south west London.

The jury heard the couple say Ms Lionnet was controlled by Mark Walton through ‘black magic’ before her death.

Medouni and Kouider have both admitted to perverting the course of justice by burning the body but deny murder.

The fashion designer claimed Ms Lionnet was promised a role in movies with Tom Cruise and paid to ‘play the lesbian’ by former Boyzone star Mark Walton.

Neighbours in Wimbledon called firefighers after becoming concerned about a fire in their garden. Upon their arrival, police found Medouni cooking on a barbeque next to the funeral pyre.

In an interview with police on September 21, the day after Ms Lionnet’s body was found, she said: ‘It’s no way, we don’t have a big barbecue to have a body.’

She added that Ms Lionnet had been paid more than £18,000 by Mark Walton to act like a lesbian around around Kouider.

Kouider told police: ‘I wasn’t happy but I was thinking maybe she is too much in love with me because she was sticking with me.’

She also lied about her relationship with Medouni, claiming she had been in a relationship for a year, although the jury was show an Islamic marriage certificate dating back to 2007.

Kouider said she was introduced to Ms Lionnet by a friend of her brother while they were in Paris in 2015.

She then went on to criticise Ms Lionnet for being ‘lazy’, saying: ‘It’s like we were working for her.’ 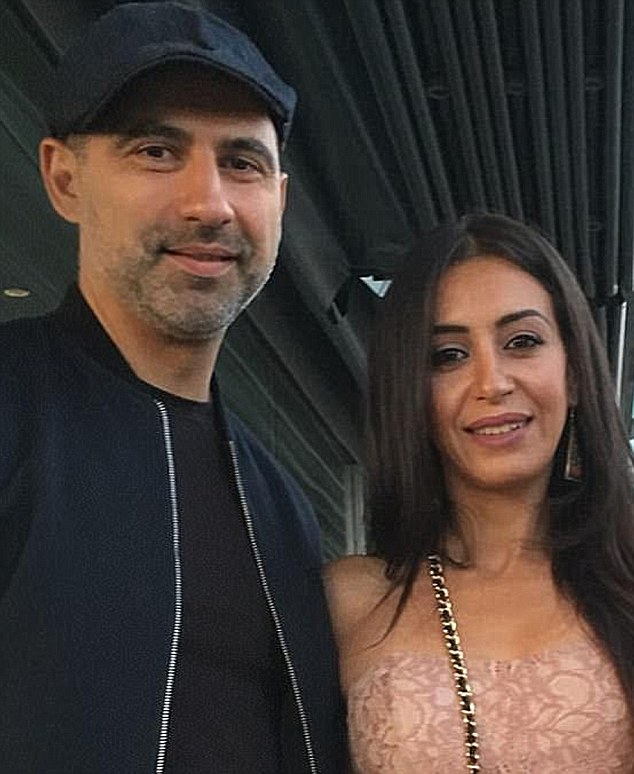 Sabrina Kouider and her husband Ouissem Medouni. She claimed the pair were not together for longer than a year but records show the pair married in 2007 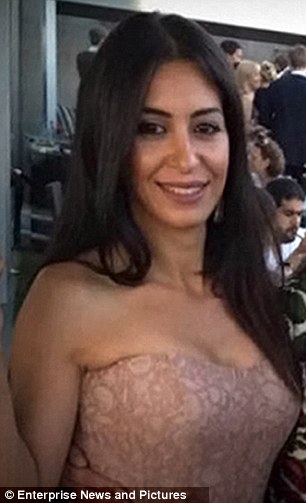 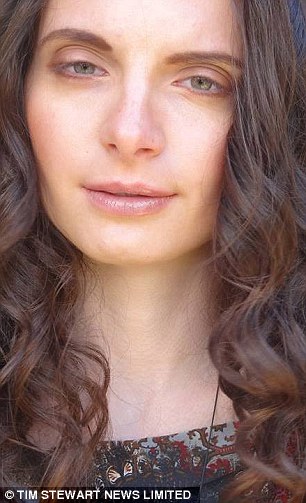 Kouider told police in her interview: ‘I just told you she has been recruited by my ex Mark Walton, he gave her money, he used to come in the house, she was opening the garden door for him and she told me he abused her once in the toilet in the shopping centre.

‘She told us he used to give her some stuff to drug us.’

Kouider added: ‘She played the game for all this time and excuse me for my word, stupid, I was stupid.

‘And you told people you could do movies with Tom Cruise? You do this because of fame?

‘I was more upset about him because him, he is worse than anything in this world and he can control a lot of people because of his money.’ 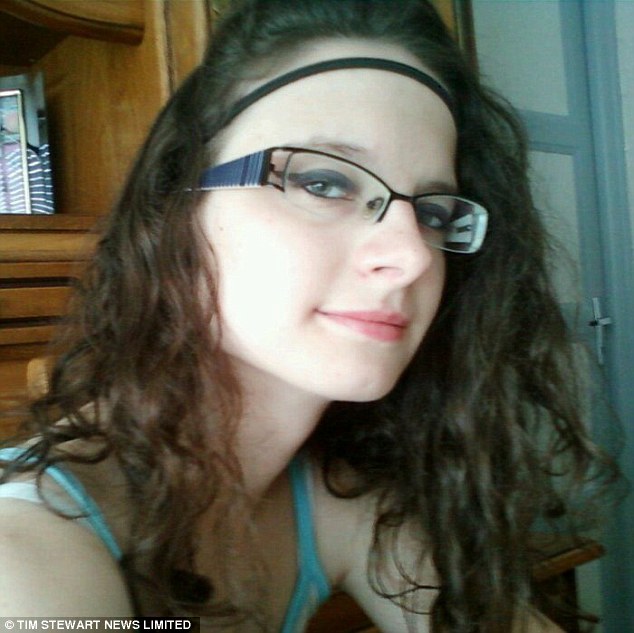 Ms Lionnet (pictured) took a drugs test and it had come back positive for heroin, Kouider claimed

Ms Lionnet took a drugs test and it had come back positive for heroin, Kouider claimed. She said this happened on the Saturday before she ‘disappeared’ back to France on Monday.

Kouider said Ms Lionnet had taken a drugs test and it had come back positive for heroin.

She claimed this exchange took place on the Saturday before she ‘disappeared’ on the Monday back to France.

Referring to this interview prosecutor Richard Horwell QC previously told the court: ‘Kouider did answer questions and her performance was a theatrical tour de force – her ability to lie and sustain those lies was such that you may find it difficult to believe anything she says.’