Brad William Henke dead at 56: Former NFL player turned actor on Orange Is The New Black and Dexter ‘passed away in his sleep’ his family confirm

Actor and NFL alum Brad William Henke has died at the age of 56.

Henke’s family said that the actor – best known for appearing on shows such as Orange Is the New Black, Justified and Lost – passed away in his sleep November 28, according to Deadline. The cause of his death was unclear as of Thursday.

‘Brad was an incredibly kind man of joyous energy,’ his manager Matt DelPiano told TMZ. ‘A very talented actor, he loved being a part of this community … and we loved him back. Our thoughts are with his wife and family.’

The latest: Actor and NFL alum Brad William Henke has died at the age of 56

Henke, who also was in films such as Pacific Rim and World Trade Center, played college football at the University of Arizona and went on to be drafted by the New York Giants and play for the Denver Broncos.

Henke was born April 10, 1966 in Columbus, Nebraska, and grew up in Littleton, Colorado. Following his retirement from professional football in 1994, he moved to Los Angeles to further his coaching career, and began auditioning for acting roles.

He went on to act in more than 100 parts, initially appearing on TV shows including ER, Chicago Hope, Silk Stockings and Nash Bridges.

Henke’s first recurring role was on the WB series Nikki, starring Nikki Cox, from 2000-2002, in which he played the role of Thor. 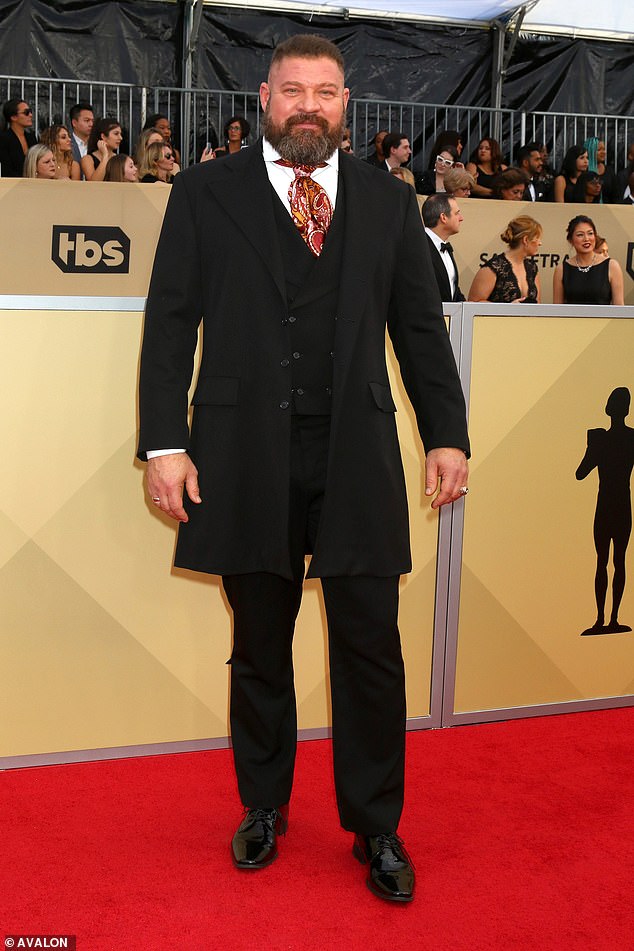 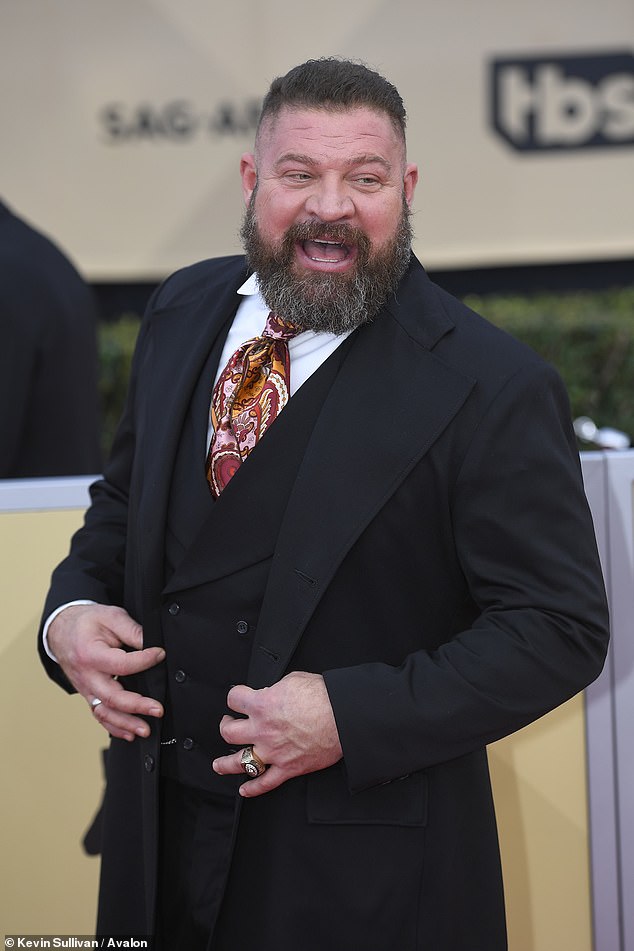 Henke then went on to play the role of Henry ‘Hank’ Ungalow on the Showtime program Going to California from 2001-2002.

He went on to appear on shows such as CSI, Crossing Jordan and Judging Amy, and in films including The Assassination of Richard Nixon, Me and You and Everyone We Know, Must Love Dogs, The Zodiac, North Country, World Trade Center and Hollywoodland. 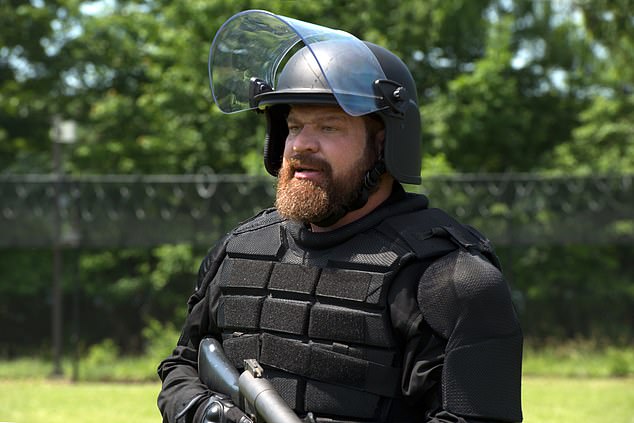 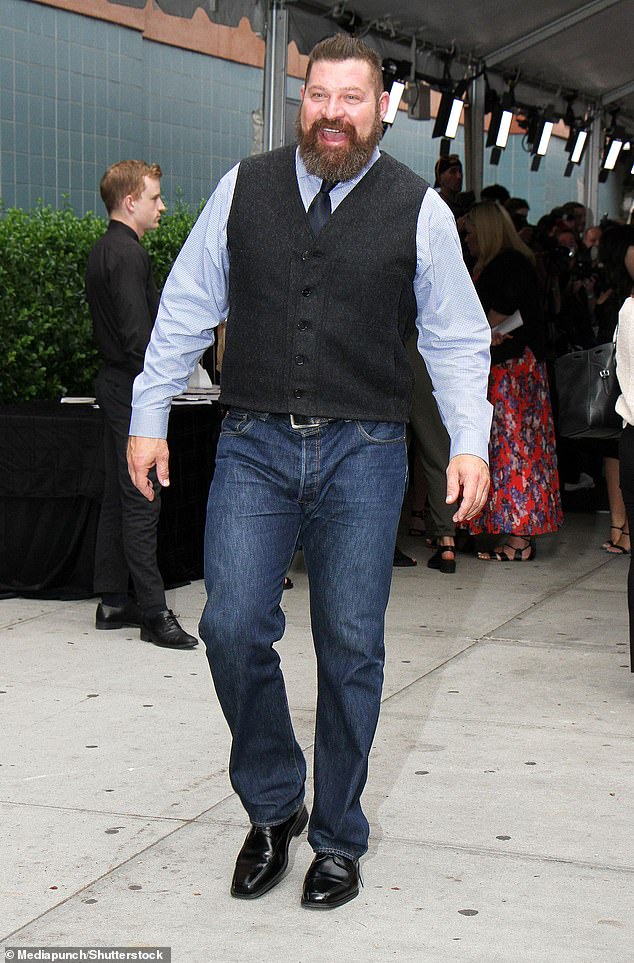 He went on to appear on the ABC show October Road in 2007. Henke made guest appearances on shows including CSI: Miami, Law & Order and Life on Mars ahead of receiving the role of Bram on the ABC series Lost, in which he appeared in six episodes of between 2009-2010.

Henke played the role of Desi Piscatella, a gay corrections officer, on 26 episodes of Orange Is the New Black from 2016-18.

In 2017 and 2018, he had shared a cast SAG Award nomination for Outstanding Performance by an Ensemble in a Comedy Series.