Brady Bunch ‘dad’ Robert Reed was often drunk when the hit television show was filmed and would have angry outbursts on set, a new book reveals.

Reed, who played Mike Brady in the show, perceived himself as a Shakespearean actor and only took the role which made him a household name for money.

The actor was also difficult onset and would often demand that his lines be rewritten if he didn’t like them.

The revelations are contained in a new book called ‘The Way We All Became the Brady Bunch: How the Canceled Sitcom Became the Beloved Pop Culture Icon We Are Still Talking About Today,’ by author Kimberly Potts.

Brady Bunch ‘dad’ Robert Reed was often drunk when the hit television show was filmed and would have angry outbursts on set, a new book reveals. Reed is pictured in 1972 as his onscreen character Mike Brady In one episode, Brady Bunch mom, Carol, and the family’s housekeeper, Alice, have a competition to see who can make the tastiest strawberry jams.

In the script, Mike Brady was supposed to come home and say that the house smelled like ‘strawberry heaven.’

Reed had fact-checked every script and discovered that strawberries hvae no smell as they’re being cooked.

What developed was a stand off between him and Brady Bunch creator Sherwood Schwartz. Reed refused to say the line and Schwartz had brought him to the set where the strawberries were being cooked to prove that there was a scent.

Reed still refused and Schwartz told him he could say it ‘looks like strawberry heaven in here,’ which he had agreed to.

He also objected to the quality of an ink that stained Alice’s uniform and wrote a furious multi-page memo to the show’s executives.

He criticized the prop department for using the product and called the ink scene so ‘unfunny that even a laugh machine would balk’ at it.

Despite the drama behind the scenes, The Brady Bunch went on to become one of America’s most successful and famous TV shows, and celebrated its 50th anniversary in September.

Potts, the author of the new book, told the New York Post: ‘I don’t feel like anyone thinks it’s a great show. 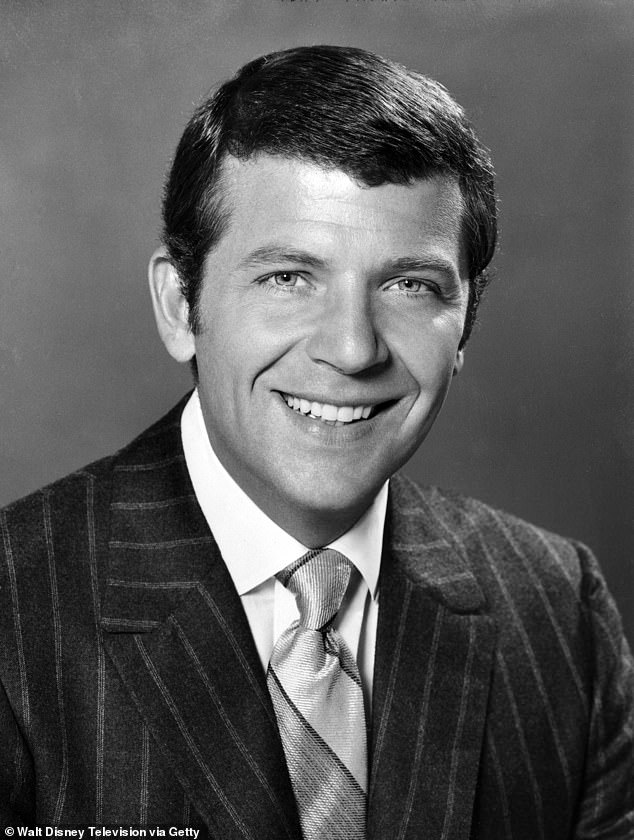 Reed, who played Mike Brady in the show, perceived himself as a Shakespearean actor and only took the role which made him a household name for money 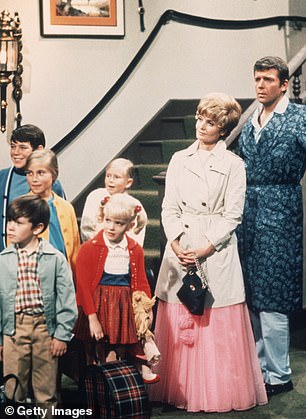 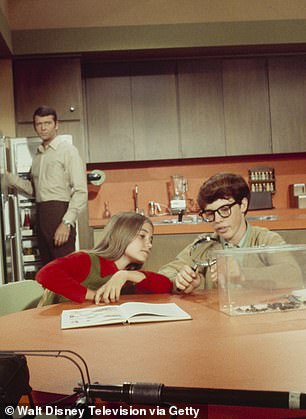 Despite the drama behind the scenes, The Brady Bunch went on to become one of America’s most successful and famous TV shows, and celebrated its 50th anniversary in September

‘This is not the sitcom version of Breaking Bad. ‘It’s more that it’s a sweet show. Now so many generations have watched it, it’s a good memory and makes them feel good.’

She added: ‘Schwartz did a lot of smart things when he cast the show. He cast kids and created the characters based on their personalities.

‘That’s something that came through and helped people identify with them and made the group of siblings resonate with people.’

Reed died at the age of 59 from health complications that included his status as HIV positive.

It was only after the actor’s death that the public learned he was gay, a secret he had kept hidden throughout his long career. 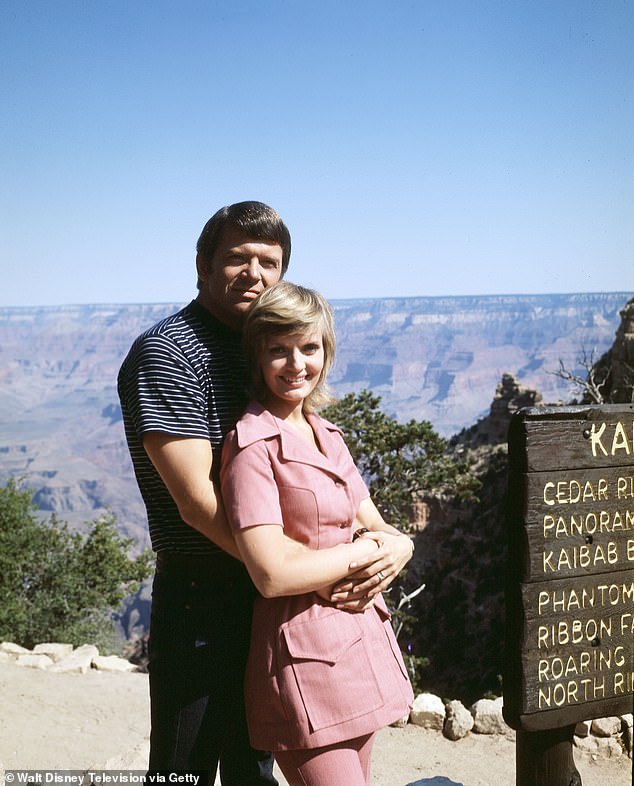 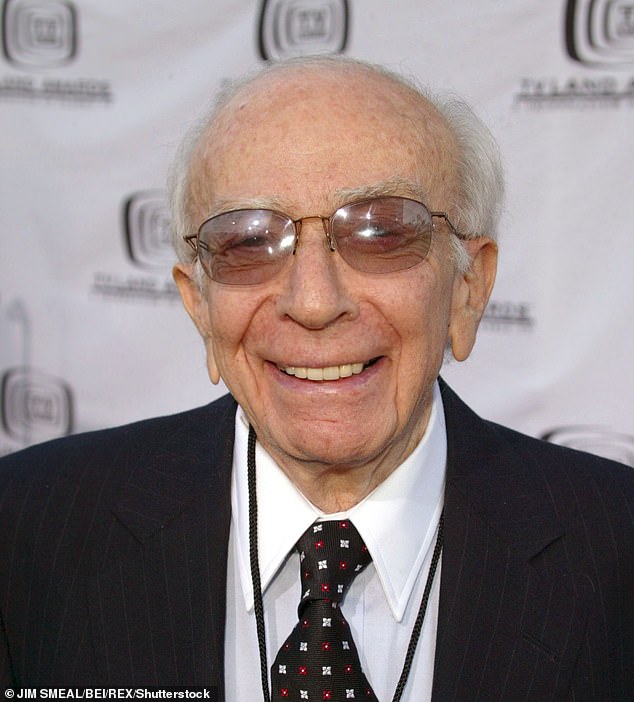 According to the book, the actor would spend lunch breaks drinking and would come back drunk which meant Schwartz would have to cancel filming on the day in question.

The actors who starred as kids in the show would generally be finished and would not see any of his questionable behavior.

Potts revealed that Reed had a very close relationship with the Brady children as he was protective over them.

‘He took his responsibility as the TV dad seriously. He famously took the kids on a trip to England because he wanted to expose them to culture and Shakespeare.

‘He also famously gave them Super 8 cameras for Christmas. He wanted to help them the same as a father would.’

However he famously fell out with show executives and did not appear in several episodes including the 1974 series finale, because he objected to some of the script.

Schwartz was going to write Mike Brady out of the show and write about how the kids helping Carol find love for the second time.

However the show lasted for just five seasons and Schwartz even received mail from children who said they wanted to leave their own families and live with the Brady Bunch.

The show  was so popular that in 1976, repeat shows of the Brady Bunch beat the vice-presidential debate in ratings.

‘These airings were chances for viewers of every changing age group to memorize the show, identify with the characters and their problems and allow The Brady Bunch’ to become a permanent part of their culture and childhood memories,’ Potts wrote.