Braith Anasta celebrated his 41st birthday with friends and family on Saturday.

The former professional rugby league footballer rented out a boat on Sydney Harbour and spent the day with his closest friends on the water.

He looked relaxed in a pair of sunglasses and a T-shirt and he kicked back on board with some pals.

It boasts an open plan main saloon with a bar and sunroof, and a spacious aft deck with a large lounge area.

The guests can also enjoy the boat’s four bedrooms and three bathrooms, or relax on the huge daybed on the bow. 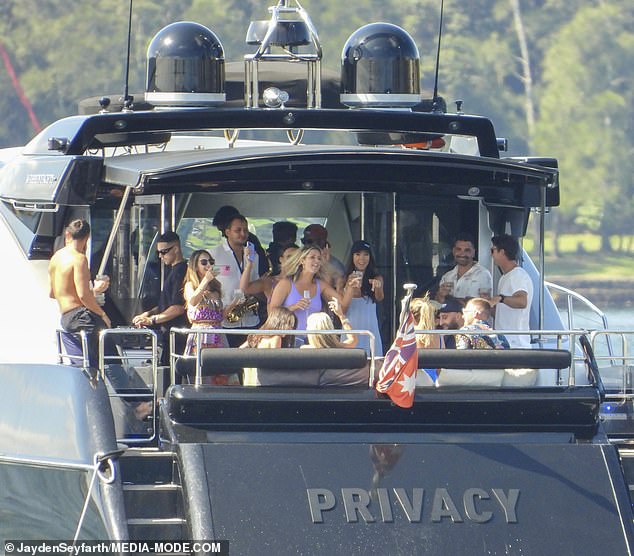 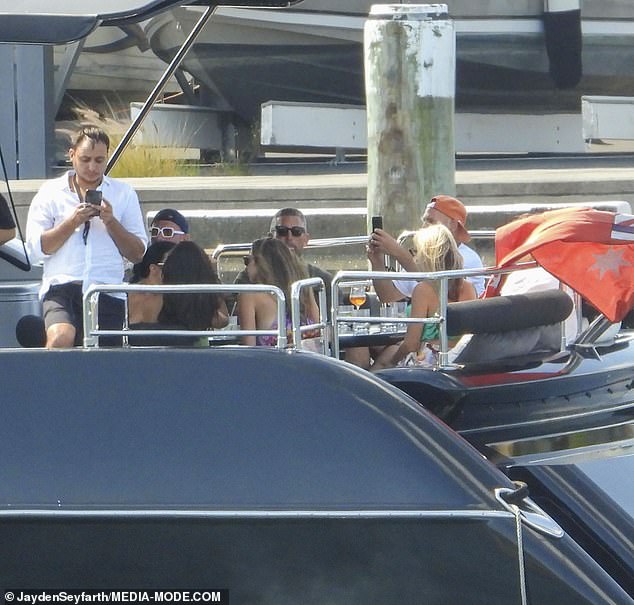 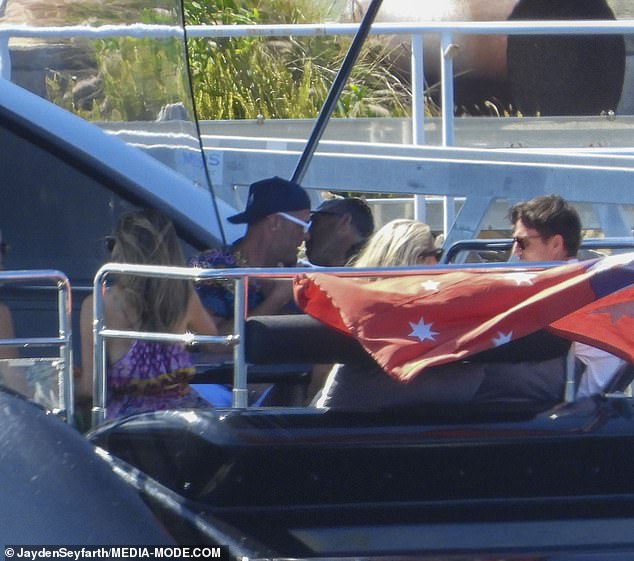 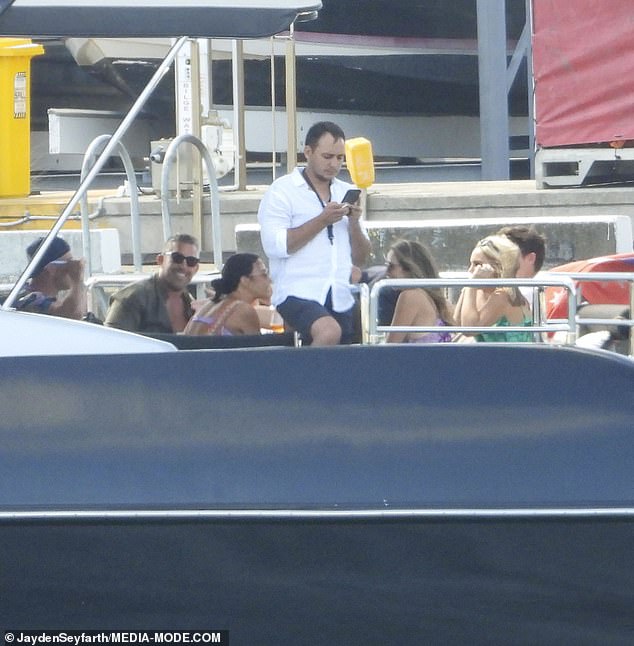 The former NRL star was all smiled in an olive green shirt, which was partially unbuttoned

Before hitting the boat with his pals, Braith started his day by celebrating his 41st birthday at home with his daughters Aleeia and Gigi.

The girls presented their doting dad with a birthday cake before he headed off to see his friends.

It comes after Braith ended his engagement and split with longtime fiancée Rachael Lee.

Rachael has since moved on with Sydney-based bricklayer Blake Hillen. 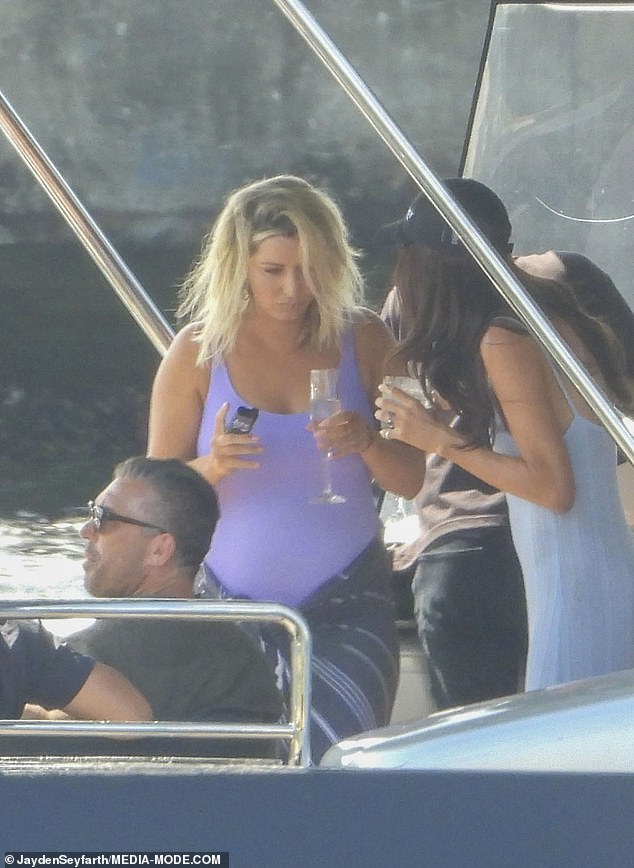 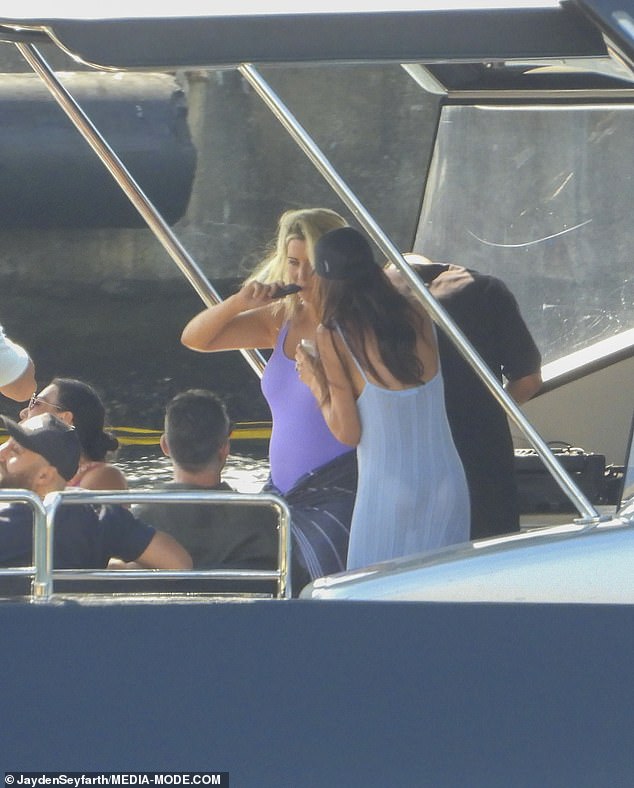 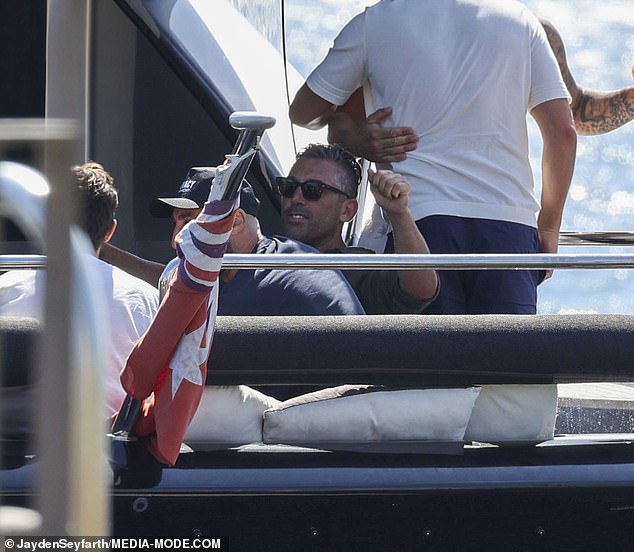 A source told Daily Mail Australia last year that Rachael and Blake, who lives in the Sutherland Shire, have been ‘inseparable’ since the brunette announced her shock split with the NRL star.

Rachael, who shares four-year-old daughter Gigi with the former Roosters player, unfollowed Braith on Instagram and removed any mention of his name in her account bio.

She was also spotted several times without her engagement ring and spending most of her free time partying with her friends and sister Bridgette. 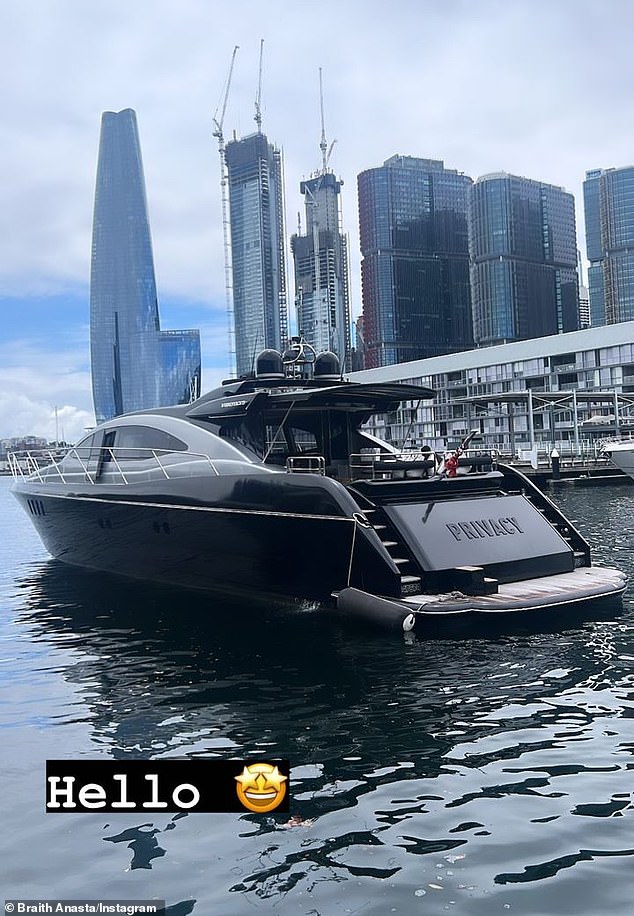 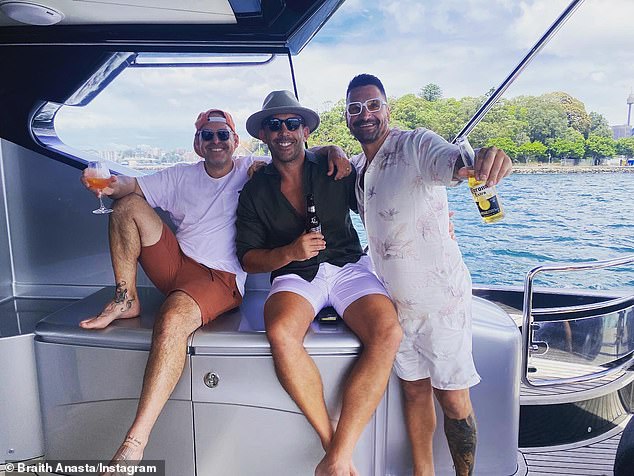 Braith also has an eight-year-old daughter Aleeia with ex-wife Jodi Gordon, while Rachael has a son, Addison, 11, from a previous relationship.

In September, the rugby league pundit confirmed the couple was going through a tough time following rumours they had split.

He insisted the pair had not broken up but were ‘trying to work through this for us and more importantly for our beautiful family and our amazing children’. 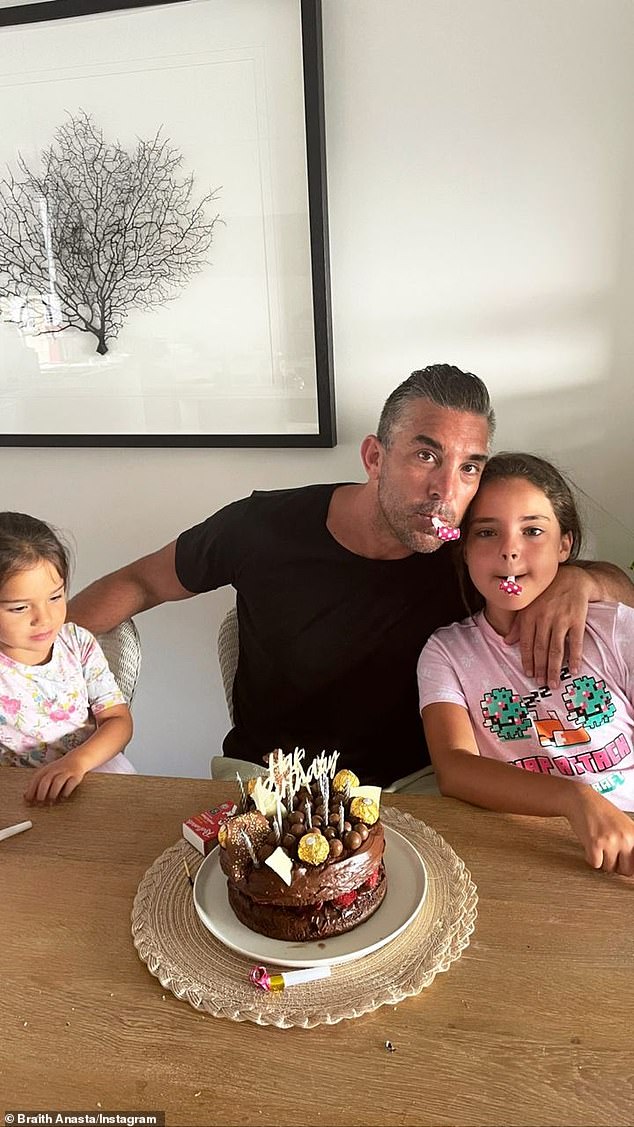 Before hitting the boat with his pals, Braith started his day by celebrating his 41st birthday at home with his daughters Aleeia and Gigi