Brantley was 3 for 4 and extended his hitting streak to 18 games, the longest active streak in the majors. He homered in the third and had an RBI single in the seventh.

Ramirez hit his team-leading 16th home run in the fifth and drove in a run with a first-inning double.

Kipnis homered in the eighth for Cleveland, which has won four straight and is 12-5 against the AL Central.

Mike Clevinger (4-2) allowed one run in 6 2/3 innings. The right-hander struck out seven and allowed four hits.

Chicago has lost five of six and has the worst record in the majors (16-36). Lucas Giolito (3-6) allowed five runs in six innings.

Tim Anderson had an RBI single in the second for Chicago. Daniel Palka doubled to lead off and scored on Anderson’s one-out hit. Charlie Tilson drew a two-out walk, but Clevinger struck out Omar Narvaez.

Palka hit a leadoff homer in the ninth off Dan Otero.

The Indians felt pressured to respond to an unsubstantiated report from the Dominican Republic that Ramirez was on the verge of being suspended for performance-enhancing drugs.

Both manager Terry Francona and team president Chris Antonetti addressed the issue before the game. Antonetti said the club reached out to MLB for additional assurance that “there was nothing to the rumor.” Ramirez had told the club he was not involved in any wrongdoing.

Antonetti and Francona spoke with Ramirez on Tuesday afternoon.

“He said, ‘I have no idea what they’re talking about, I’ve worked really hard to try and become the player that I am, and there’s nothing to it,'” Antonetti said. “We believed Jose when he told us that.”

White Sox: C Kevan Smith (ankle) was activated off the disabled list at Triple-A Charlotte. Manager Rick Renteria indicated that Smith could return to the big leagues this weekend when Chicago hosts Milwaukee. 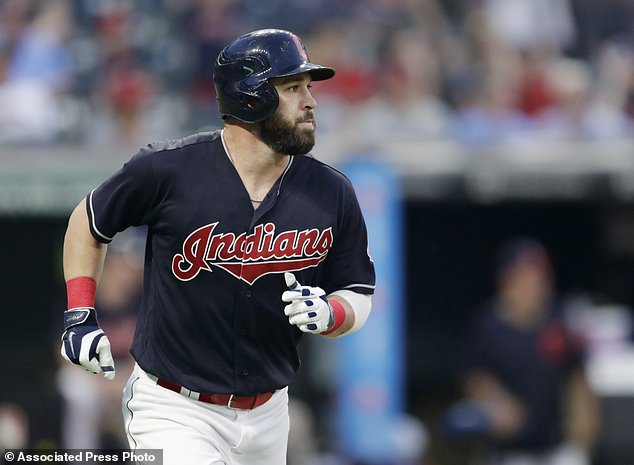 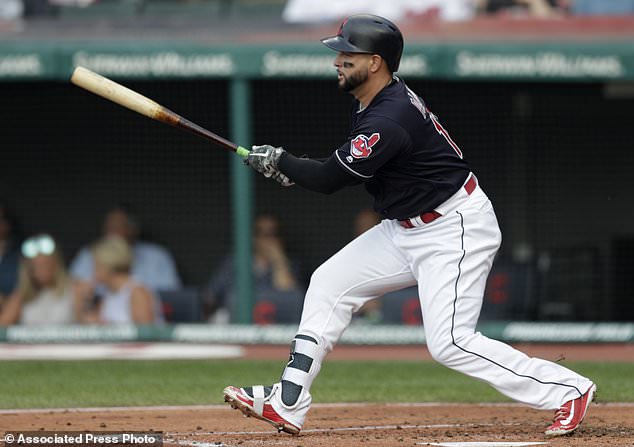 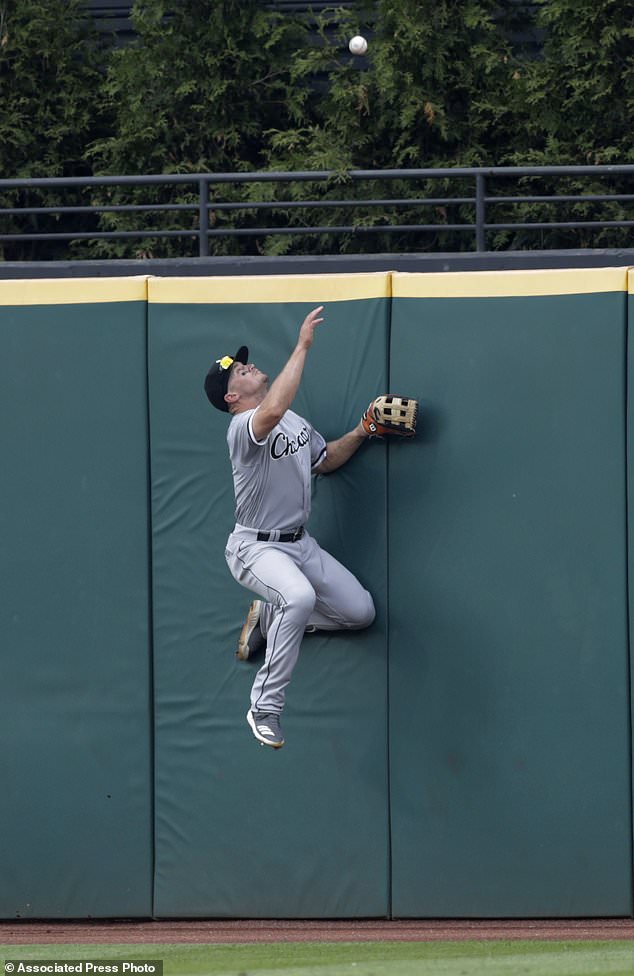 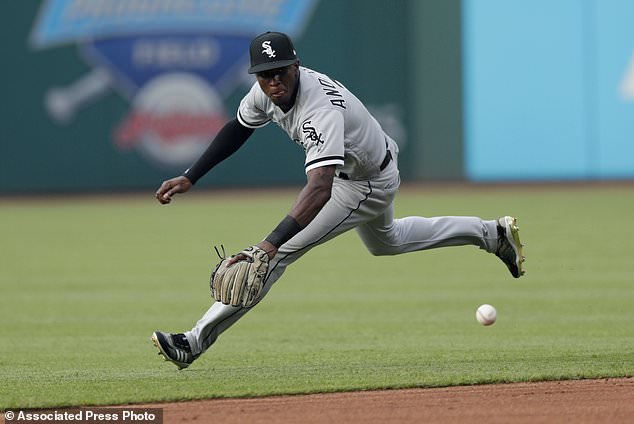 Chicago White Sox’s Tim Anderson fields a ball hit by Cleveland Indians’ Francisco Lindor during the first inning of a baseball game, Tuesday, May 29, 2018, in Cleveland. Lindor was out on the play. (AP Photo/Tony Dejak) 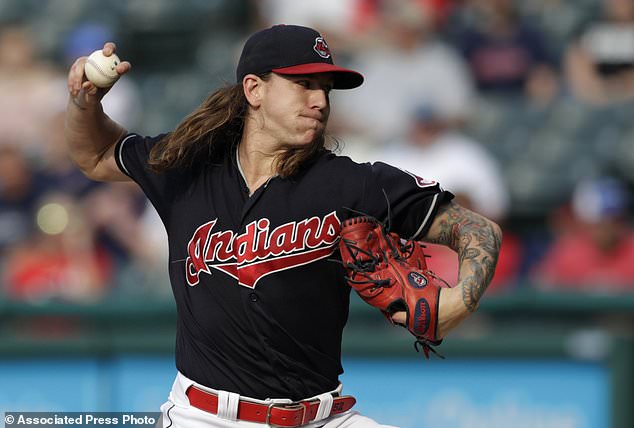 Cleveland Indians starting pitcher Mike Clevinger winds up during the first inning of a baseball game against the Chicago White Sox, Tuesday, May 29, 2018, in Cleveland. (AP Photo/Tony Dejak) 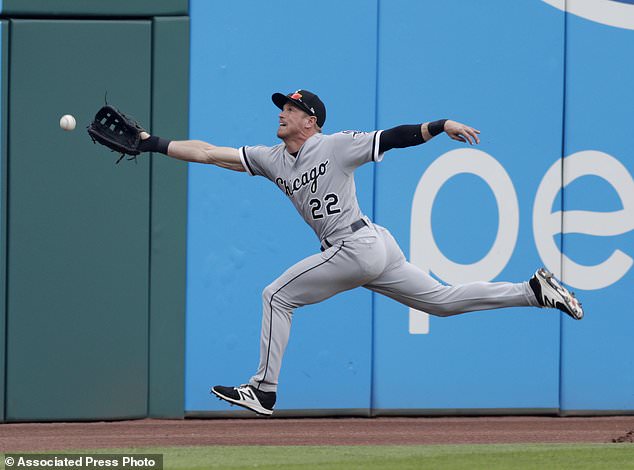 Chicago White Sox’s Charlie Tilson reaches for but can’t get to a ball hit by Cleveland Indians’ Jose Ramirez during the first inning of a baseball game Tuesday, May 29, 2018, in Cleveland. Ramirez ended up with an RBI double. (AP Photo/Tony Dejak)