Brave student, 27, shares photographs of her bloodied face ‘after a stranger raped her’

A brave student has shared photos of her bloodied face after a stranger at a bus stop allegedly beat and raped her on her way home from a night out.

Andrea Sicignano, from the US, who was studying a year abroad in Spain, says she was violently attacked just days before Christmas.

Ms Sicignano, 27, was approached by a man when she appeared ‘lost and upset’ after getting the wrong bus and ending up in an unfamiliar part of Madrid.

He offered to help her, but when the student tried to leave after she became uncomfortable, he began to violently attack her until she couldn’t see through the blood in her eyes.

Andrea Sicignano, from the US, who was studying a year abroad in Spain, says she was violently attacked just days before Christmas

At first Ms Sicignano claims she screamed and tried to and fight her attacker. She reached for her phone but the man reportedly shouted in Spanish: ‘I have your phone, you can’t call anyone’.

Certain she would die, Ms Sicignano closed her eyes and played dead as he continued to beat and raped her.

When she finally opened her eyes, her attacker had disappeared.

Ms Sicignano has shared a harrowing post that detailed the alleged horrific attack, including images of bruises and deep cuts on her face.

In the post, uploaded to Facebook on December 19, she wrote: ‘I have been living in Madrid for the last 6 months and I had a friend visiting me this past weekend. We went out for the night to see a Flamenco show. 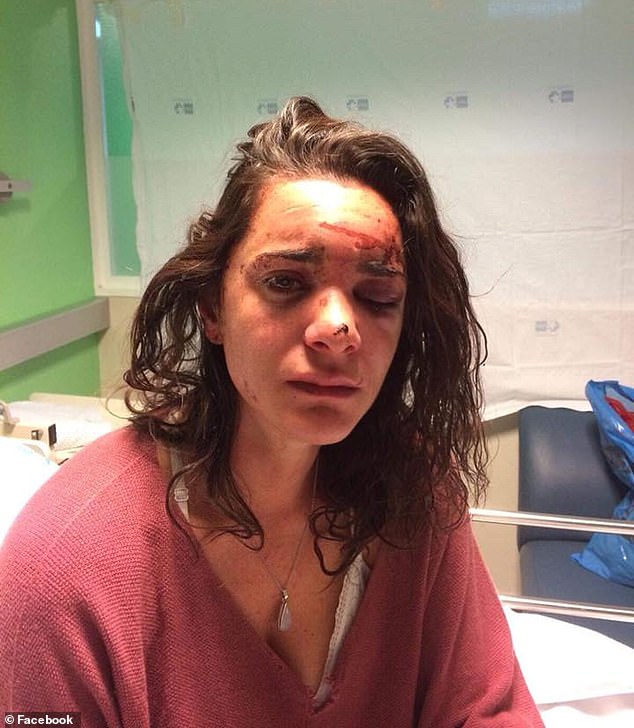 Ms Sicignano’s horrific facial injuries.  Certain she would die, she had closed her eyes and played dead as her attacker beat and raped her

‘We were both drunk, and when we left the final bar we got separated. Trying to get home, I got on the wrong bus, which took me to the end of the line in an unfamiliar area.

‘I was the last to get off the bus; all other riders had left the stop. I sat down on the bench at the bus stop to figure out my next move.

‘A man who had been on the bus, seeing that I was lost and upset, sat down next to me and offered me help.

‘I was lost at 4am, and all public transport had stopped running. I needed help and this man assured me he could help me get home. 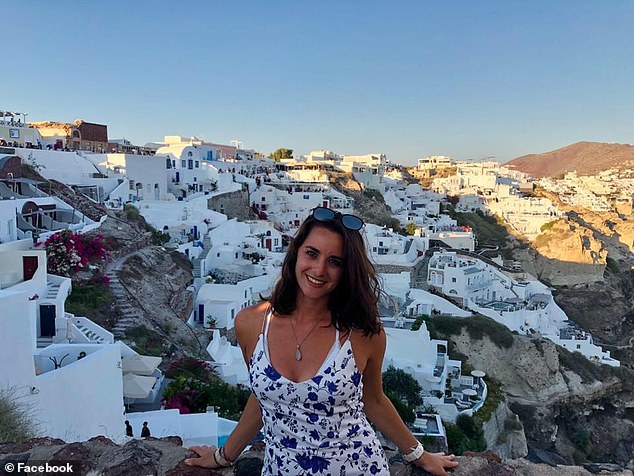 A social media photo of Ms Sicignano. Her alleged attacker began to hit her in the face before being left in a ‘puddle of her own blood’, she claims

The man began to hit her in the face before being left in a ‘puddle of her own blood’, she claims.

She said: ‘I pretended to be dead. I prayed that when I opened my eyes he would be gone. I don’t know how much time passed before I finally opened my eyes, but when I did, he had disappeared.

‘I ran barefoot into the street, screaming at the top of my lungs for help. I was waving frantically, and yet three or four cars drove past me. 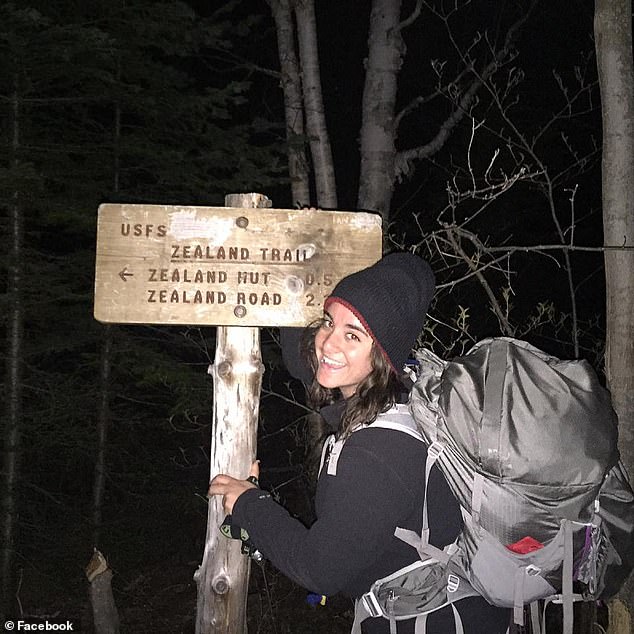 A social media photo of Ms Sicignano. After the attack she was rushed to hospital, where she was given an MRI scan and a rape test kit and treatment for her swollen eye

‘Finally, one stopped. I ran to it, screaming. Blood covered my face, hair, and jacket. A kind stranger—whom I’ll never have the chance to thank—called the ambulance and tried to soothe me while we waited for them to arrive.’

She was then rushed to hospital, where Ms Sicignano was given an MRI scan and a rape test kit and treatment for her swollen eye.

She added: ‘My nose fractured in 4 places. I had bruises and scratches covering my body.’

Madrid Police has since been investigating the alleged incident, Ms Sicignano claims.

She said: ‘These last few days have been a blur of medical appointments, legal meetings, and a police investigation. The Madrid police have been unbelievably helpful throughout this entire process, they made my case a top priority. 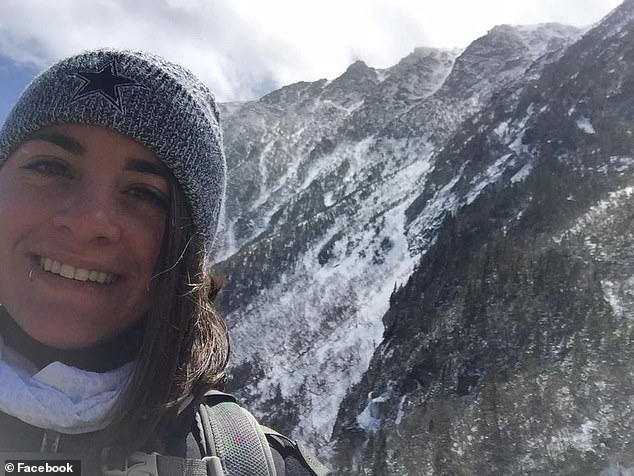 A social media photo of Ms Sicignano. Madrid Police has since been investigating the alleged incident, she claims

‘Watching video footage from the bus ride, I watched the man watch me throughout the journey.

‘He could have killed me. In a puddle of my own blood, he left me in the dark—barely 20 paces from a main road. For all he knew I was dead. But I survived. I’m still here.

‘The only emotion I’ve been able to come up with throughout this entire week has been relief. Relief that I’m still alive.’

A man has since been arrested over the incident, Yahoo.com reports.

The suspect was arrested in Carabanchel three days after Andrea reported the alleged attack to police, according to local media.

Ms Sicignano and her loved ones have set up a GoFundMe page to cover some of the costs of her medical bills and to raise money for sexual assault victims.