Luis Abram headed home the only goal of the game as Peru beat Brazil 1-0 in a rematch of the Copa America final.

Peru would have been looking to achieve some measure of revenge when they came up against Tite’s team on Tuesday evening after losing 3-1 to them in the competition’s showpiece in July.

And they had the victory they desired when Abram scored in the 85th minute of the match in Los Angeles. 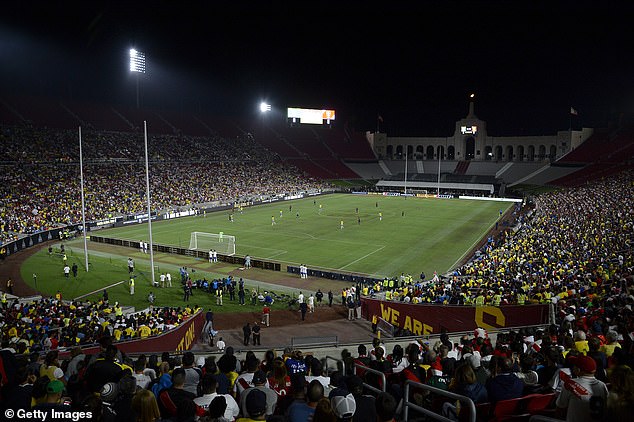 It was also the first time that the Selecao have been beaten since the 2018 World Cup.

Neymar was dropped to the bench by Tite as he decided to hand starts to David Neres, Eder Militao and Allan. Dani Alves, Thiago Silva and Arthur also missed out.

There were few chances during the first-half, with Edison Flores’ volley in the 23rd minute representing the best opportunity.

Neres would later go down in the box under challenge from Luis Advincula, only for the referee to deny him a penalty, before Ederson was forced into a save from Flores. 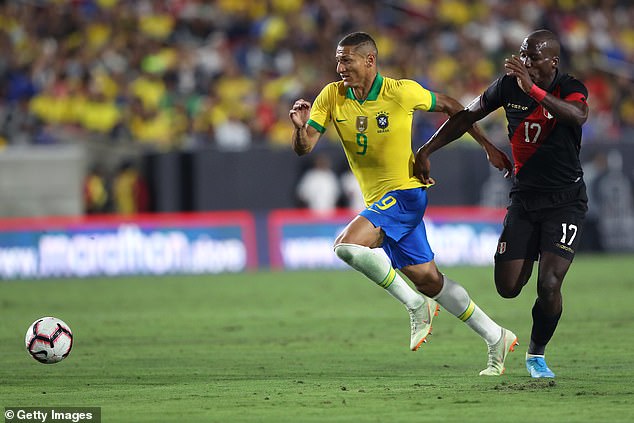 Neither side created many challenges during a scrappy clash in Los Angeles, California 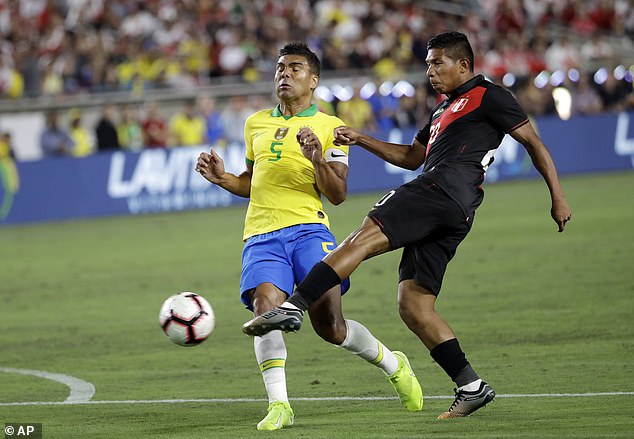 Richarlison almost teed up Allan early in the second-half, but Pedro Gallese dashed off his line to deny the midfielder.

Gallese also had to react well to a drilled effort from Philippe Coutinho.

Neymar was eventually introduced just after the hour-mark but was unable to shift the game Brazil’s way.

With the game seemingly heading for a draw, a Yoshimar Yotun free-kick reached Abram, who headed into the back of the net past Ederson. 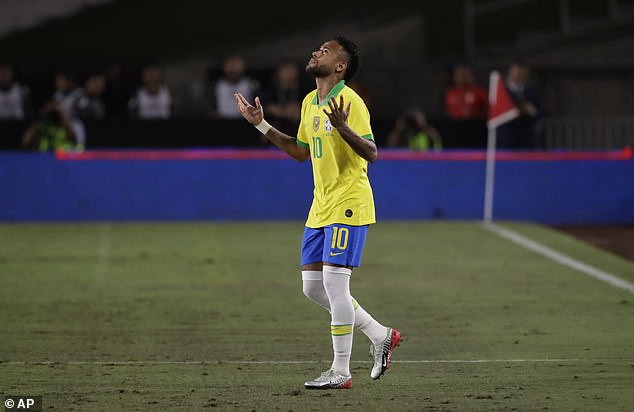