Outrage has swept through Brazil after it was revealed £1.2million of public money was spent on making a TV show about the nation’s sexiest bottoms.

The money was paid to the production company behind a new reality show following the winners of the famous Miss Bumbum competition, which elects the country’s most beautiful behind.

But critics accused politicians of ‘breathtaking stupidity’ in finding the cash to promote the Brazilian bottom while the country is in the midst of its worst economic crisis in decades.

The annual Miss Bumbum contest is now in its eighth year and is Brazil’s most popular beauty pageant, with women who are take the coveted title becoming overnight celebrities.

More controversy is in store for the competition after model and 2015 winner Suzy Cortez took part in a ccontroversial Playboy front cover shoot.

When the magazine hits the stands next week, readers will see images of her being ‘groped’ by a ‘goalkeeper’ as she holds footballs over her breasts. 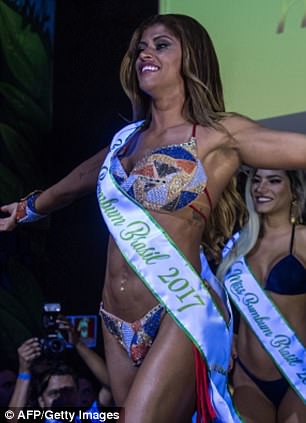 Outrage has swept Brazil after it was revealed the Government is spending £1.2million of public money on a new reality show based on the Miss BumBum competition (2017 winner Rosie Oliveira pictured left and fellow contestant left) 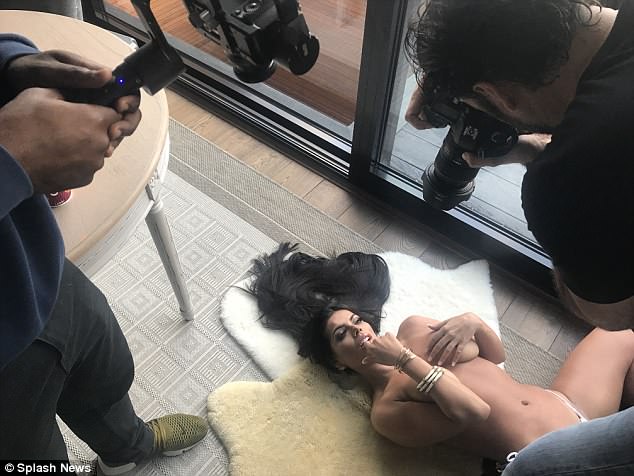 The Miss BumBum competition is set for more controversy after 2015 winner Suzy Cortez (pictured behind the scenes of next week’s magazine shoot) took part in a photoshoot for Playboy magazine, where she is seen being ‘groped’ 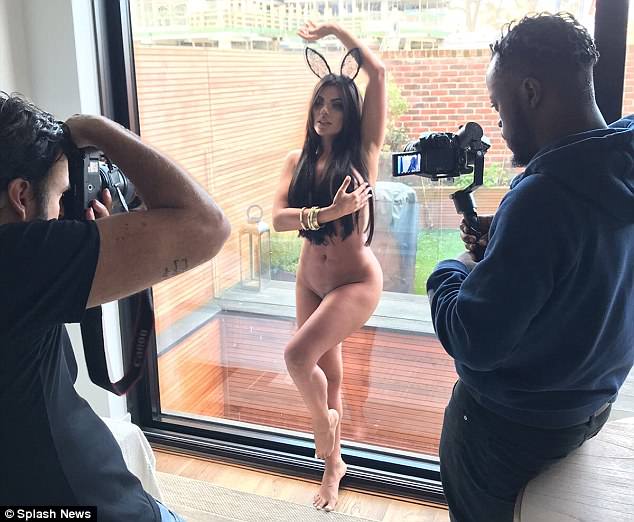 The astonishing pictures come at a time when the #MeToo movement is in full swing but the curvaceous beauty believes it has ‘gone too far’.

Suzy, 28, proclaimed that there is nothing wrong with a ‘little grab of the bumbum’ and is now ‘Russian’ to take her kit off to delight fans at the World Cup.

She said: ‘I guess some people might think it’s offensive. But all this stuff has gone too far. I am old-fashioned when it comes to this – I like the attention.

‘A cat-call, a wolf-whistle, a little grab of the bumbum… never hurt anyone. A little bit of sexual attention is good for the ego!  And I love footballers. So I love this shoot!’

The 5ft 7in model, who is a die hard Barcelona fan, is no stranger to controversy and caused havoc across the footballing world when she started flirting with Lionel Messi. 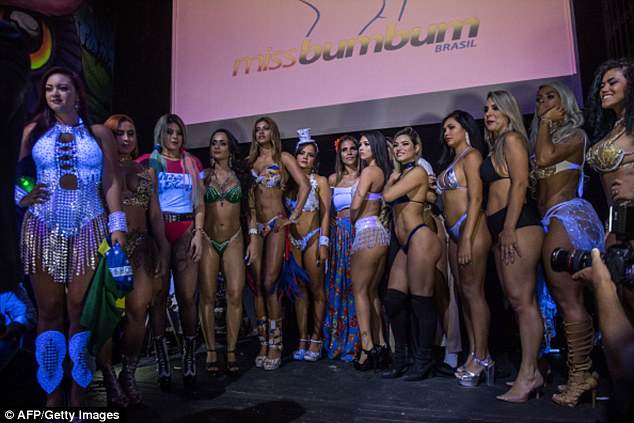 The Miss Bumbum documentary has been financed by the Nacional Cinema Agency (Ancine), a Brazilian government body which uses public funds to promote home-grown movies and TV shows.

The new reality series funded with public money, which is being made for the country’s E! channel, will have 13 episodes and filming will begin on the day of the Miss Bumbum final in November, according to reports.

Cameras will follow Miss Bumbum founder Cacau Oliver as he manages the competition winner and runners-up as they embark on their new careers as ambassadors of the Brazilian bottom around the world.

Produced by Boutique Filmes, the series, which will take the form of a reality show, was one of 200 projects approved for funding by the agency this year.

But news of the show’s government funding has been slammed on social media, with many questioning how cash can be found to promote Brazilian bottoms while basic services are suffering from underinvestment. 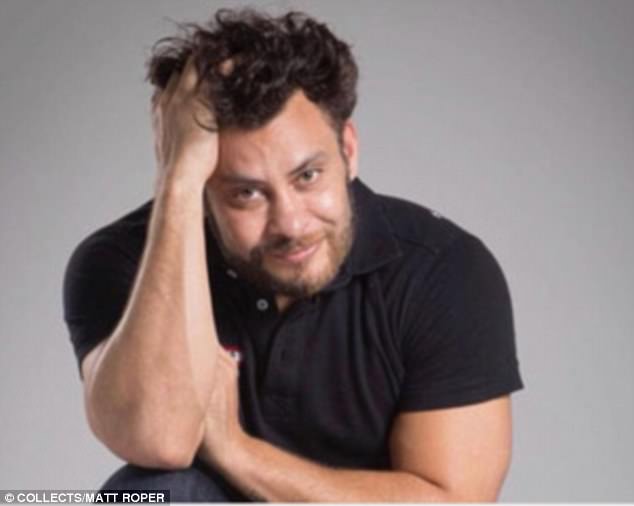 In many Brazilian cities teachers and police officers haven’t been paid for months as the country reels from the worst recession on record.

One commentator, LunaArtela, said: ‘There’s more to spare to spend on publicising our bottoms, but there isn’t any when it comes to paying teachers, police, or school meals.’

Another, Emmerson, wrote: ‘While they spend millions on this breathtaking stupidity we see babies not receiving vaccines and Brazilians dying on hospital waiting lists. Is this rational?’

Archduchess_Nina, said: ‘Their idiots to spend our money on bums rather than health or education.’

But AntonioNeely wrote: ‘It’s will be better for my health to see their asses on TV than investing it in a hospital. I don’t see the problem.’ 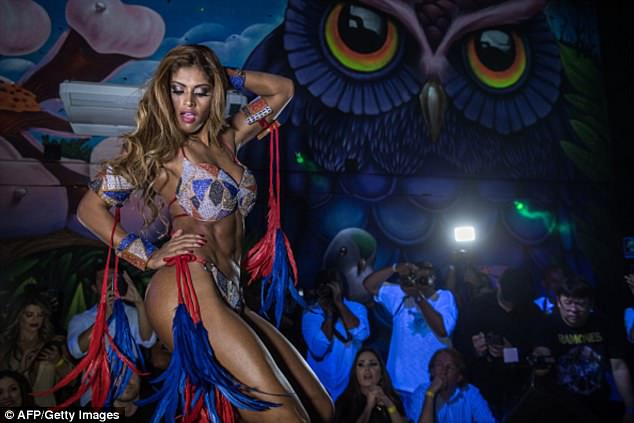 The new reality series, which is being made for Brazil’s E! channel, will have 13 episodes and filming will begin on the day of the Miss Bumbum final in November, according to reports