Nicki Minaj’s father has reportedly been killed in a hit-and-run in Long Island.

Maraj was walking on a road in Mineola at about 6pm Friday when he was struck by a car heading northbound on Roslyn Road at the intersection with Raff Avenue, authorities said.

The driver fled the scene and has yet to be identified. Investigators have asked for the public’s help in tracking them down.

Maraj was rushed to a hospital, where he died.

Nicki Minaj’s father Robert Maraj (pictured together) was killed in a hit-and-run in Long Island, New York, on Friday, according to TMZ 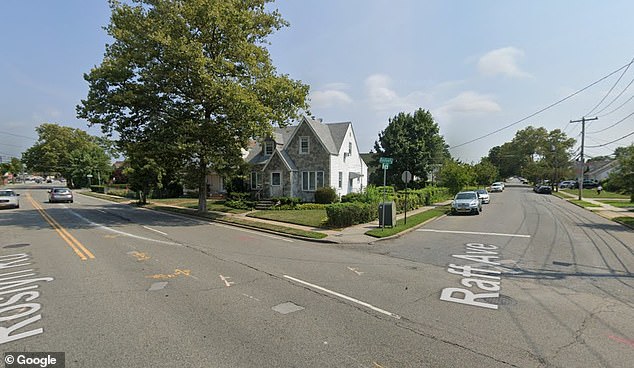 Minaj, 38, has yet to comment publicly on her father’s death.

The family has already had a tough year, after Minaj’s brother Jelani Maraj was sentenced to life in prison in January 2020 for raping an 11-year-old child.

Minaj has spoken about her relationship with her father on multiple occasions, often posting photos of the pair sharing loving embraces on social media.

In 2010 she told Details magazine about how Maraj was allegedly abusive toward her mother, his wife Carol.

‘He drank a lot and did drugs, and he would get violent when he did. When he set fire to the house, he was attempting to kill my mother,’ she said at the time.

‘She got out before it burned all the way down. I’ve always had this female-empowerment thing in the back of my mind — because I wanted my mother to be stronger, and she couldn’t be. I thought: “If I’m successful, I can change her life.”‘

It’s unclear what terms Minaj was on with her father at the time of his death.

Authorities have asked anyone with knowledge of the hit-and-run to contact Crime Stoppers at 1-800-244-TIPS. 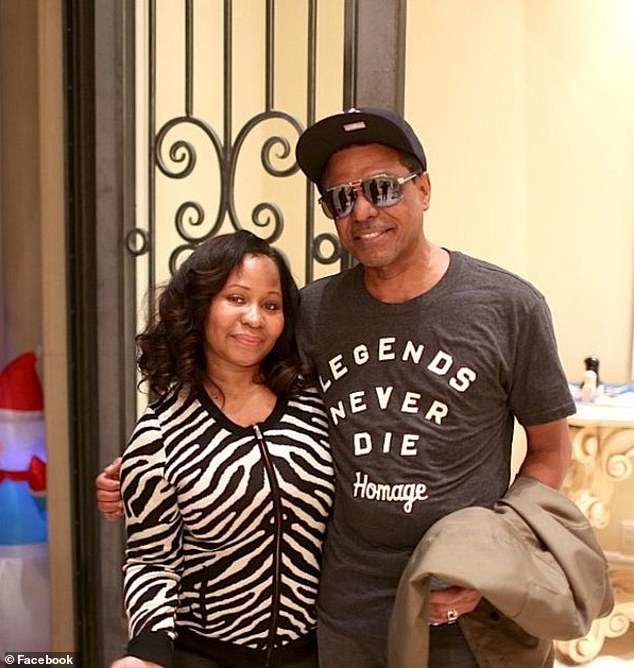