By Andrew Prentice and Stephen Gibbs for Daily Mail Australia

Police are searching a remote property in Western Australia after they received a tip-off about the possible location of a slain teenager’s missing body.

Convicted rapist Francis Wark once lived at the address, in Badgingarra, 200km north of Perth.

Last week Wark was sentenced to 18 years’ jail for the manslaughter of Hayley Dodd, who was 17 when she went missing in late July, 1999.

The manslaughter sentence handed down to Dodd was the longest in Western Australian criminal history. 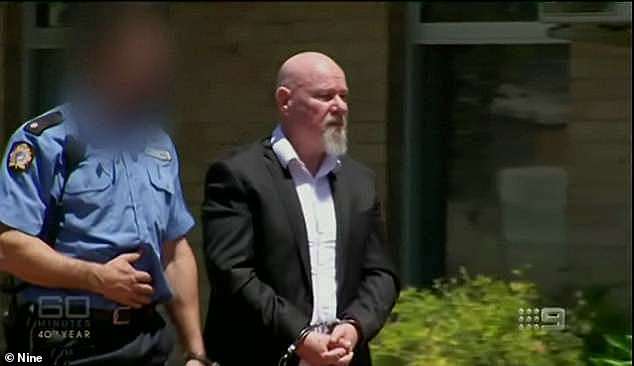 Convicted rapist Francis Wark (pictured) killed the teenager, but refuses to reveal where her remains are

The body of Ms Dodd, who was last seen hitchhiking near Wark’s property, has never been found, with the killer callously refusing to reveal the exact location of her remains.

Wark has repeatedly denied any knowledge of the teenager’s whereabouts, but a cold case review in 2013 discovered an earring Dodd was wearing on a seat cover of a car Wark was driving at the time she vanished.

Following the recent police tip-off, a crime scene has been established at the Badgingarra property.

Investigators also confirmed there were ‘no significant developments’ on Tuesday, with forensic and specialist crime officers to return to the property on Wednesday, according to Nine News.

At time of her disappearance, Hayley Dodd was carrying a map of Western Australia, $5 in change and a pocket knife for protection when she set off hitchhiking to visit a friend.

It was July 29, 1999 and Dodd was taking her first big steps out into the world on her own. She would never be seen alive again.

The happy go lucky youngster was on her way from Dongara, a fishing town 350km north west of Perth, down to Moora, about a two-hour drive south-west in the state’s Wheatbelt when she disappeared.

In comparison, Wark was a physically imposing man, having been employed on the railways. He had also done farm work including shearing and was a gardener at Badgingarra Primary School.

The 43-year-old shared his house with a known paedophile and had a history of cannabis and alcohol abuse.

Wark had lived for 15 years on North West Road near Badgingarra where Hayley was last seen and was deemed a key person of interest in her disappearance. 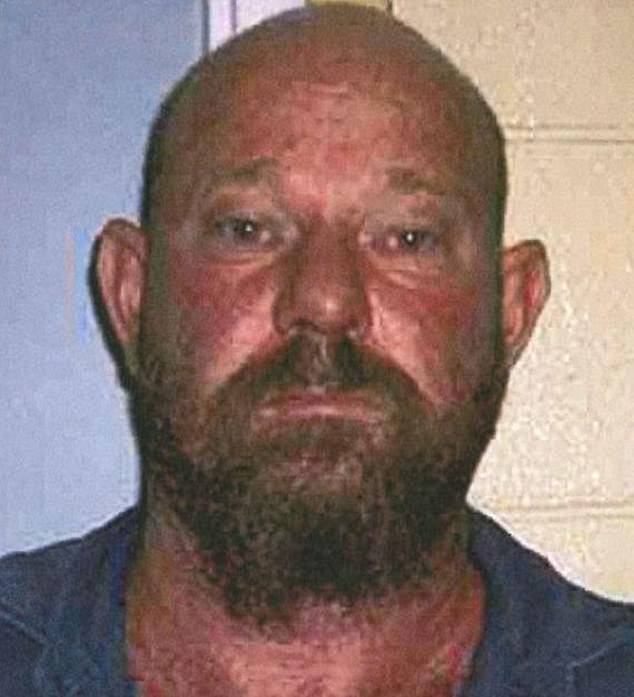 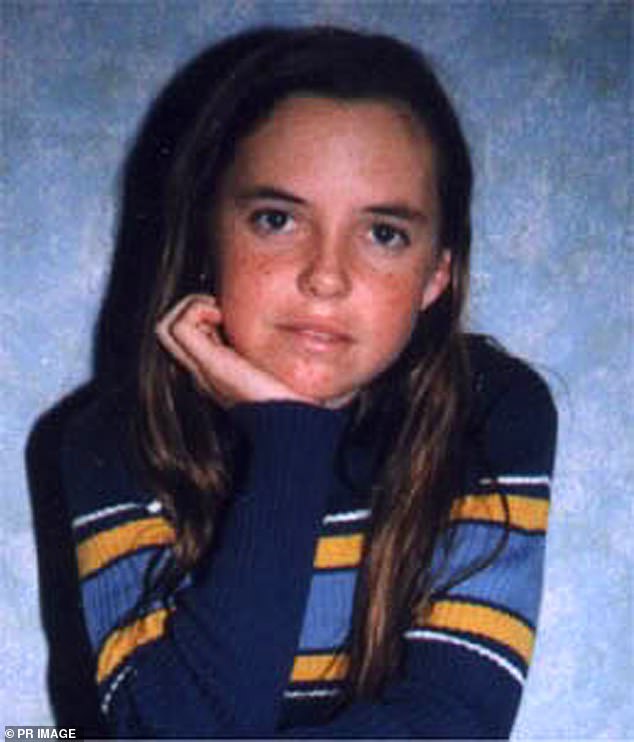 Hayley Dodd was 17 when she disappeared 22 years ago while hitchhiking near Badgingarra, 200km north of Perth 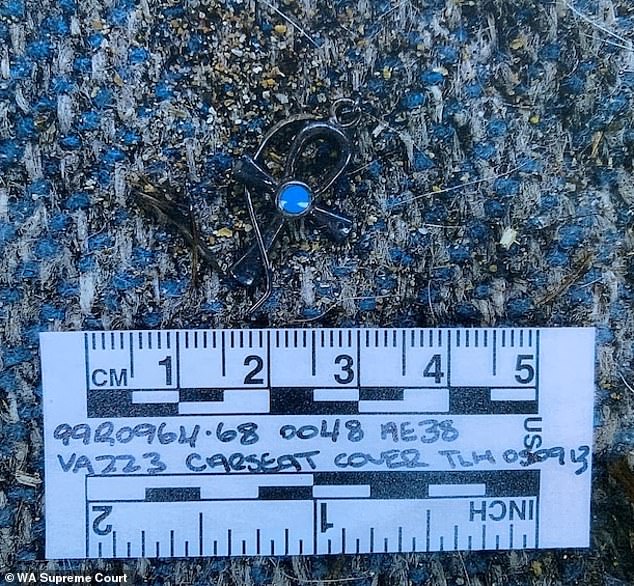 Eventually in 2013, police conducted a cold case review after the Coroner announced an inquest.

Wark was subsequently interviewed and charged by police in relation to the matter.

He was already behind bars, serving 12 years after abducting and raping a hitchhiker in Queensland in 2007. He has never admitted to the murder of Dodd.

Wark was recently sentenced by Justice Stephen Hall to 18 years with a 16-year minimum term, describing the Dodd case as the ‘worst type of manslaughter the state had ever seen.’

The longest manslaughter sentence in Western Australia was previously 12 years.

‘You formed an intention to sexually assault Ms Dodd, she resisted and a violent assault ensued,’ Justice Hall said.

‘Her vulnerability was obvious. Your motivation was to achieve your own sexual gratification, without regard to her wishes or wellbeing.’