A vaccine that could stop breast cancer returning for a second time is set to be tested by Australian scientists.

The vaccine works by triggering the patient’s immune system to recognise cancer cells and destroy them before they spread.

The treatment will not prevent cancer in the first instance but could be given to patients who have been diagnosed to stop the illness returning.

The treatment will be tested using the patient’s own cancer cells and in combination with immunotherapy drugs to see if either of these methods enhance the vaccine.

Dr Roberta Mazzieri, a University of Queensland professor, has been awarded a grant from the National Breast Cancer Foundation of Australia to test vaccines for triple negative and brain-metastatic breast cancer in mice, News Corp reported.

Dr Mazzieri said the revolutionary treatment would provide the immune system with information to detect the normally hidden cancer cells.

‘The project is exploring what is the best information to provide to the immune system and the best way to deliver that information,’ she said.

The National Breast Cancer Foundation has recently awarded $10milion in research grants to 16 promising treatments including the vaccine.

Married at First Sight’s Ryan Gallagher has said he is a big supporter of the foundation after seeing his own mother battle with cancer that has returned more than once since he was a child.

Brisbane mother and nurse Karen Allen had a similar experience when she was diagnosed with breast cancer in 2000 at 33-years-old with two toddlers.

‘A vaccine would be amazing because more and more we are seeing younger women with triple negative cancer detected… anything we can do is amazing,’ she said. 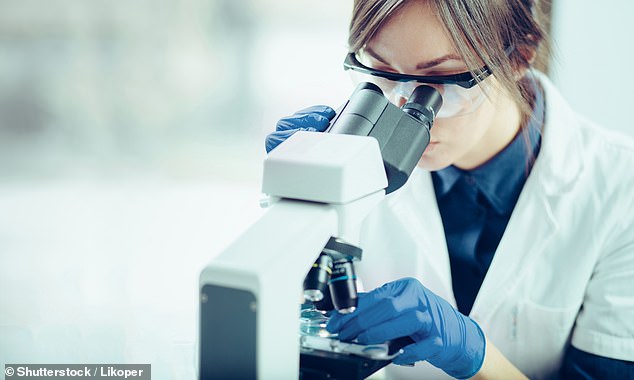