New mothers are being warned that breastfeeding babies to sleep can cause tooth decay.

It’s the hotly-contested information some health practitioners are giving to women – and some are being told to brush their bubs teeth after nursing.

‘Sadly, I hear all the time about anxious mums thinking they should give up breastfeeding as they don’t want to harm the child. It is very concerning that some medics cite old studies and don’t keep up with research,’ she told The Courier Mail.

Ms McKay explained how there was a vast difference between bottle feeding and sucking on the breast.

In breastfeeding, the nipple is drawn far back into the mouth and the milk is released into the throat, stimulating the baby to swallow.

However, bottle feeding releases milk into the front of the mouth and pools around the teeth.

When a baby falls asleep with a bottle, the teat will continue to leak any remaining bottle contents slowly into the mouth, while the breast will not release milk unless actively sucked. 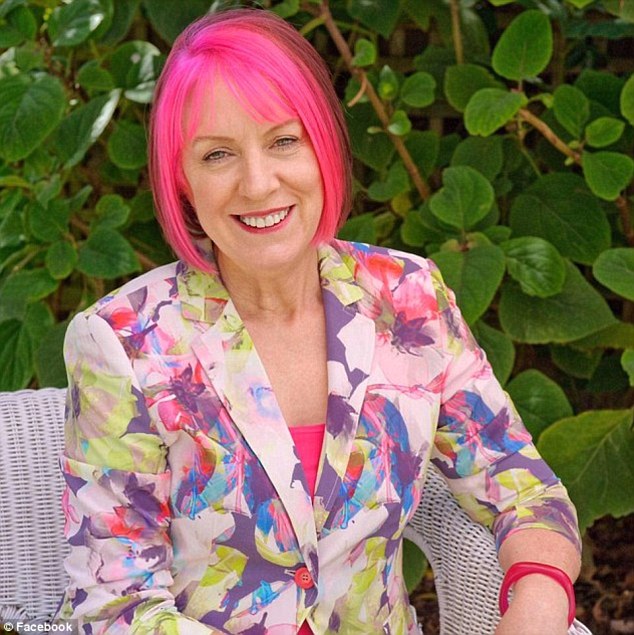 And evidence-based research has proved the common misconception is untrue.

The Australian Breastfeeding Association found the research from the 1970s was based on inadequate understanding of breastfeeding.

It found the research a very low level of scientific evidence because it only focused on nine babies.

‘Research strongly opposes the notion that breastfeeding has anything to do with tooth decay,’ the association said.

‘This evidence includes population studies which have shown no relationship between breastfeeding and tooth decay in large groups of young children.’

The association found that breastfeeding may actually protect against tooth decay, whereas formula may play a role in its development. Antibodies in breast milk help to impede bacterial growth.