The moment Brendan Fevola’s wife was ‘humiliated’ on live TV: Alex felt ‘belittled’ by a seemingly innocent remark while promoting her book

She was a successful model, photographer and businesswoman long before she married AFL star Brendan Fevola.

So it’s understandable that Alex Fevola would feel upset by somebody introducing her as simply a ‘WAG’.

Earlier this week, the 42-year-old revealed one of her most ‘humiliating’ moments in the spotlight happened during a TV interview in 2009, when it was implied she was using Brendan, 38, to ‘leverage [her] profile’.

The moment Brendan Fevola’s wife was ‘humiliated’ on live TV: Alex Fevola (pictured) felt ‘belittled’ by a seemingly innocent remark while promoting her book in 2009

Alex was promoting her photography book, Snapshot: A Portrait of Success, when a banner appeared on screen that read: ‘WAG turns photographer.’

She told the Women of Influence podcast: ‘I guess they were insinuating that I was a WAG that was now trying my luck at becoming a photographer and leveraging my profile from my husband.

‘The insinuation was actually quite belittling and it was almost humiliating. I got off that interview and I just felt so… disillusioned.’ 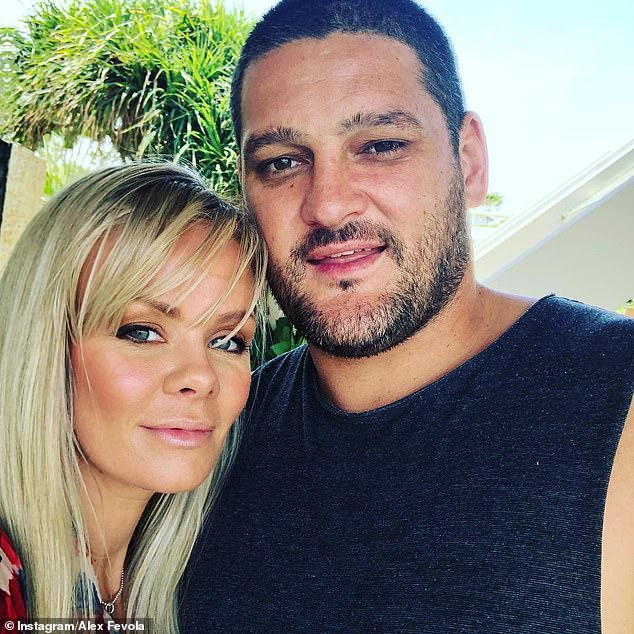 Give her credit! Speaking on the Women of Influence podcast, the mother-of-four said she took offence to the words that popped up on screen during the chat, which read: ‘Wag turns photographer’ (pictured with husband Brendan) 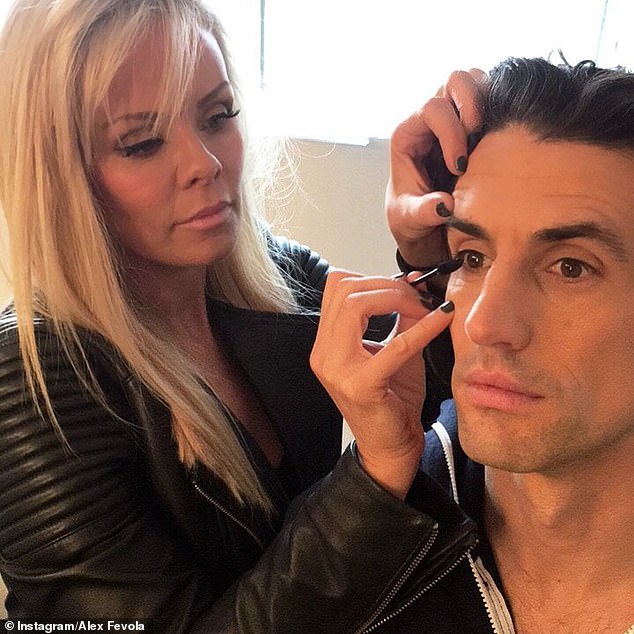 Getting down to business: She’s a successful businesswoman in her own right, being a photographer and beauty store owner. Pictured doing makeup for Andy Lee

She added: ‘I just couldn’t believe that it was so blatant the way they pinned me as just being a WAG and trying to portray it as if I’d only just now turned my hand to photography… I was really angry.’

Alex said the on-screen text was ‘insulting’ as she had spent many years as a professional photographer and business owner.

The mother-of-four explained that she’s always had a burning desire for ‘credibility’ and to be regarded as a businesswoman, and not a simply WAG. 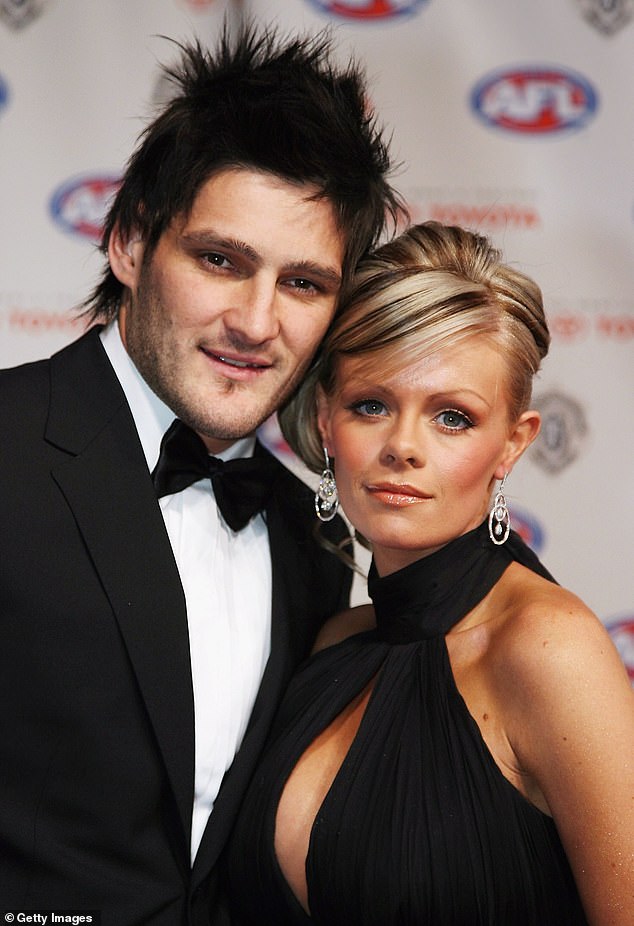 She’s unimpressed! Alex had appeared on the show to promote her photography book and said it was ‘insulting’ (pictured in 2006 at the Brownlow Medal dinner)

‘I think sometimes being labelled a WAG gives you a bit of a stigma of not being taken all that seriously when it comes to business,’ she said.

Alex has a teenage daughter from a previous relationship, and three younger daughters with Brendan. 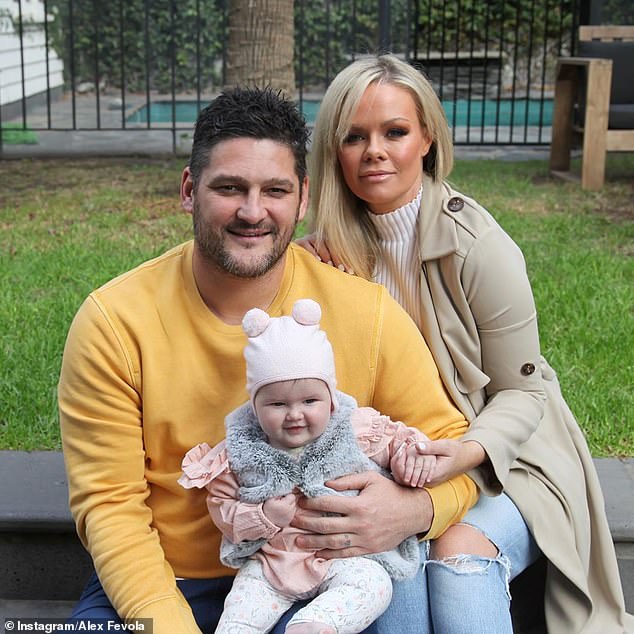 Family: Brendan and Alex married in 2005, divorced in 2014, but announced their engagement in 2016. Alex has daughter Mia from a previous relationship, and three daughters with Brendan