Brendan Rodgers has said that Leicester City are currently not a stable club in an alarming press conference ahead of their clash with Manchester United on Thursday.

The Foxes sit bottom of the Premier League with one point from their first four games.

Rodgers, who has been at the club since February 2019 had hoped for a significant rebuild this summer, but he has so far only signed back-up goalkeeper Alex Smithies. 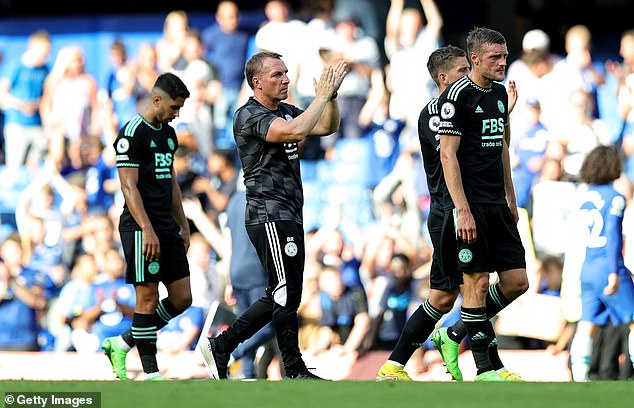 Similarly, the Northern Irishman has been unable to shift several unwanted stars with just Kasper Schmeichel and Hamza Choudhury departing the King Power stadium this summer.

There is also interest in many of his key players with Youri Tielemans, Harvey Barnes and James Maddison all being linked with moves away from the club this summer.

Tielemans is in the final year of his contract and is keen to leave the club, but the Foxes are yet to receive an offer they deem as appropriate for the Belgian, but this has only added to the instability at the King Power.

The impending £70million sale of Wesley Fofana to Chelsea is at least likely to give Rodgers some room and finance for maneouvre in the final few days of the transfer window. 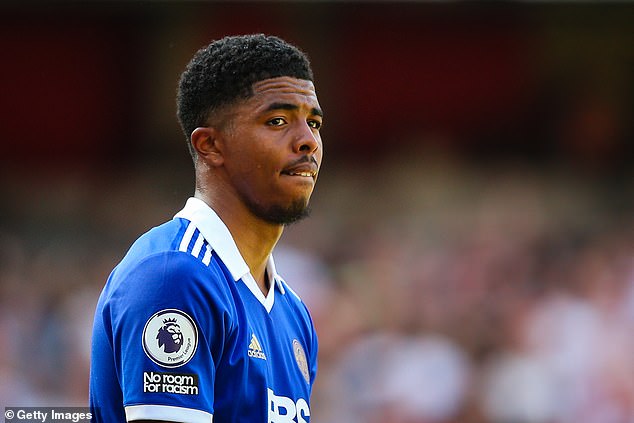 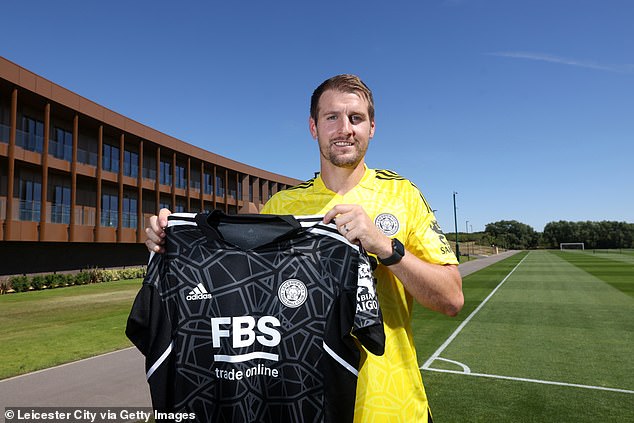 However, the Leicester boss has shown his frustration so far this summer with the club’s lack of business, and admitted that not all was well behind the scenes.

Rodgers said: ‘I think I mentioned before that any environment to develop has to be stable. Our stability is not there.

‘That will change when the window closes. There are players that maybe thought they were moving on but they’re not. We haven’t been able to get players in to improve.

‘And then there are players in the last years of their contracts. We need to beat the drum collectively.

However, Rodgers believes that things will be easier once the window slams shut at 11PM UK time on Thursday .

He said: ‘We have talented players but it doesn’t count for anything if it’s not done collectively. When the window closes, it should settle down.’