Brendan Rodgers IS ‘a good fit’ for Manchester United but Cristiano Ronaldo and fellow superstars may not buy into his ideas’, claims Leicester boss’s former Liverpool pupil Glen Johnson

Brendan Rodgers would make a good fit as the man to replace Ole Gunnar Solskjaer as manager of Manchester United, but may take some work in persuading the club’s big names that he is ready for the reins, according to Glen Johnson.

Johnson played under Rodgers during his spell as Anfield boss, coming close to winning the Premier League title with the Northern Irishman during the 2013-14 season.

The former full back knows all about Rodgers’ mannerisms and methodologies and feels that he can cut the mustard at Old Trafford, though admits he may face an upwards battle from the off. 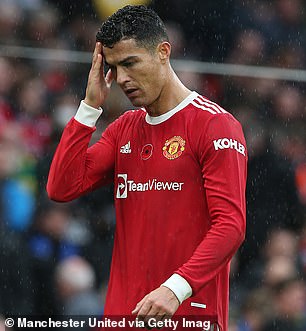 Brendan Rodgers is a suitable candidate to take over as Manchester United boss, says Glen Johnson – but he doubts that Cristiano Ronaldo (right) would necessarily be on board 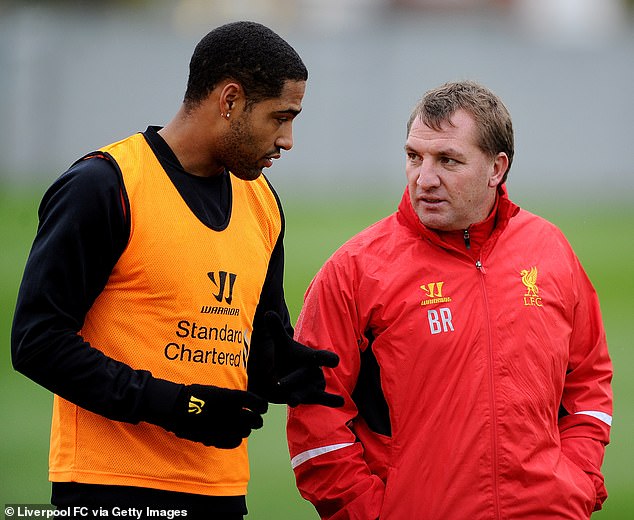 Speaking this week to bettingodds.com, Johnson said: ‘Brendan would be a good fit but I don’t know how Brendan feels.

‘He’s obviously not from Liverpool and whether Manchester United are struggling or not they’re still a massive club so it would be hard for a “neutral” manager to turn down.

‘I think Brendan plays good football and he would certainly get the players playing. But whether the likes of Cristiano Ronaldo buy into that and everything he’s going to do, I’m not so sure.’ 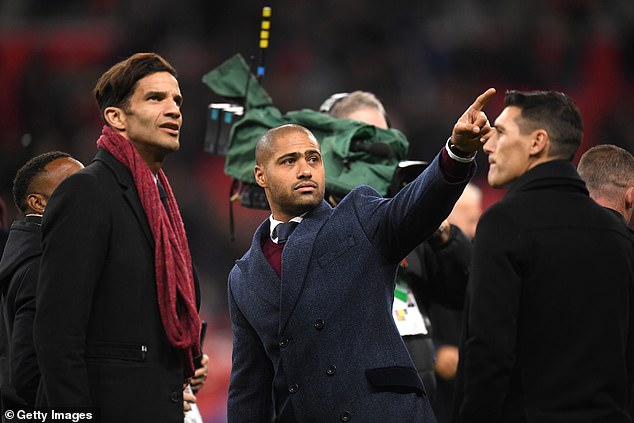 Johnson went on to elaborate that United have perhaps got themselves in a position now where only a well-travelled, elite manager will do the business due to the sheer level of celebrity within the squad.

He also feels that Rodgers taking the job would ultimately serve to undo everything he achieved on Merseyside and leave a sour taste in the mouths of Liverpool supporters.

He added: ‘I think they need a manager who’s worked with big names and big clubs in the past.

‘I think whoever gets the Manchester United job has got to be a manager who’s been with these sorts of players and that level of club before. 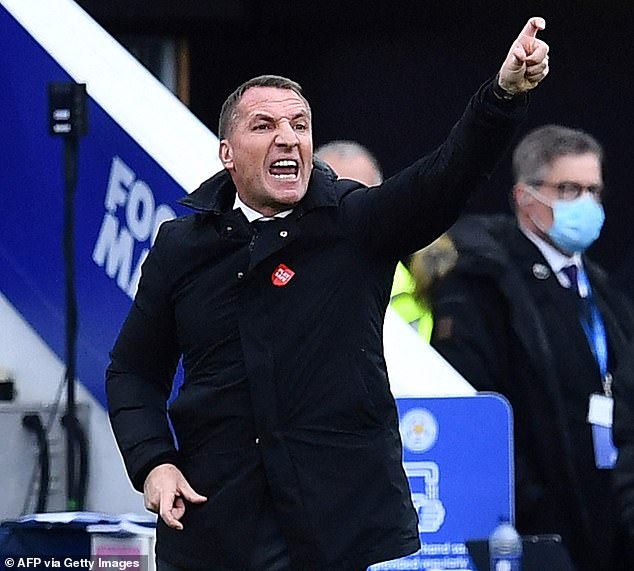